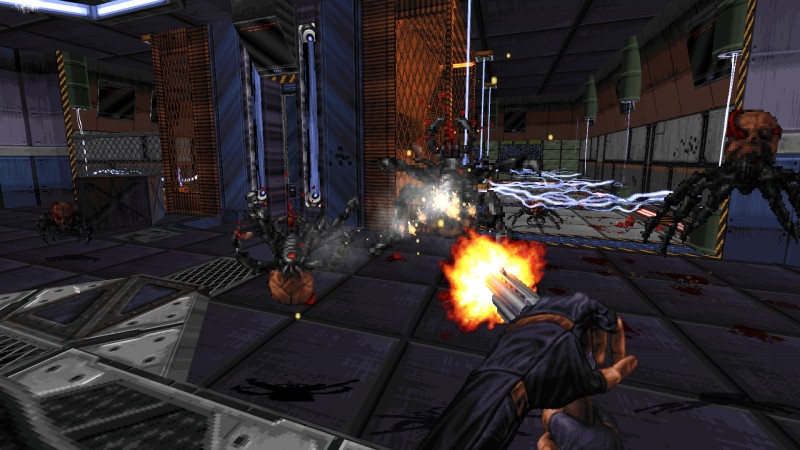 We had a lot of fun with Ion Maiden when 3D Realms revealed it last year. Since then the game has gone on quite a journey, entering Early Access and becoming embroiled in a lawsuit with the popular band Iron Maiden. The band sued 3D Realms over trademark infringement.

Today, 3D Realms revealed that Ion Maiden is being changed to Ion Fury to “avoid legal issues” and that the game will be leaving early access for full PC release on August 15. The PS4, Xbox One, and Switch versions will be released later at an unspecified date.

For more on Ion Maiden Fury, check out our interview with 3D Realms about the game here.