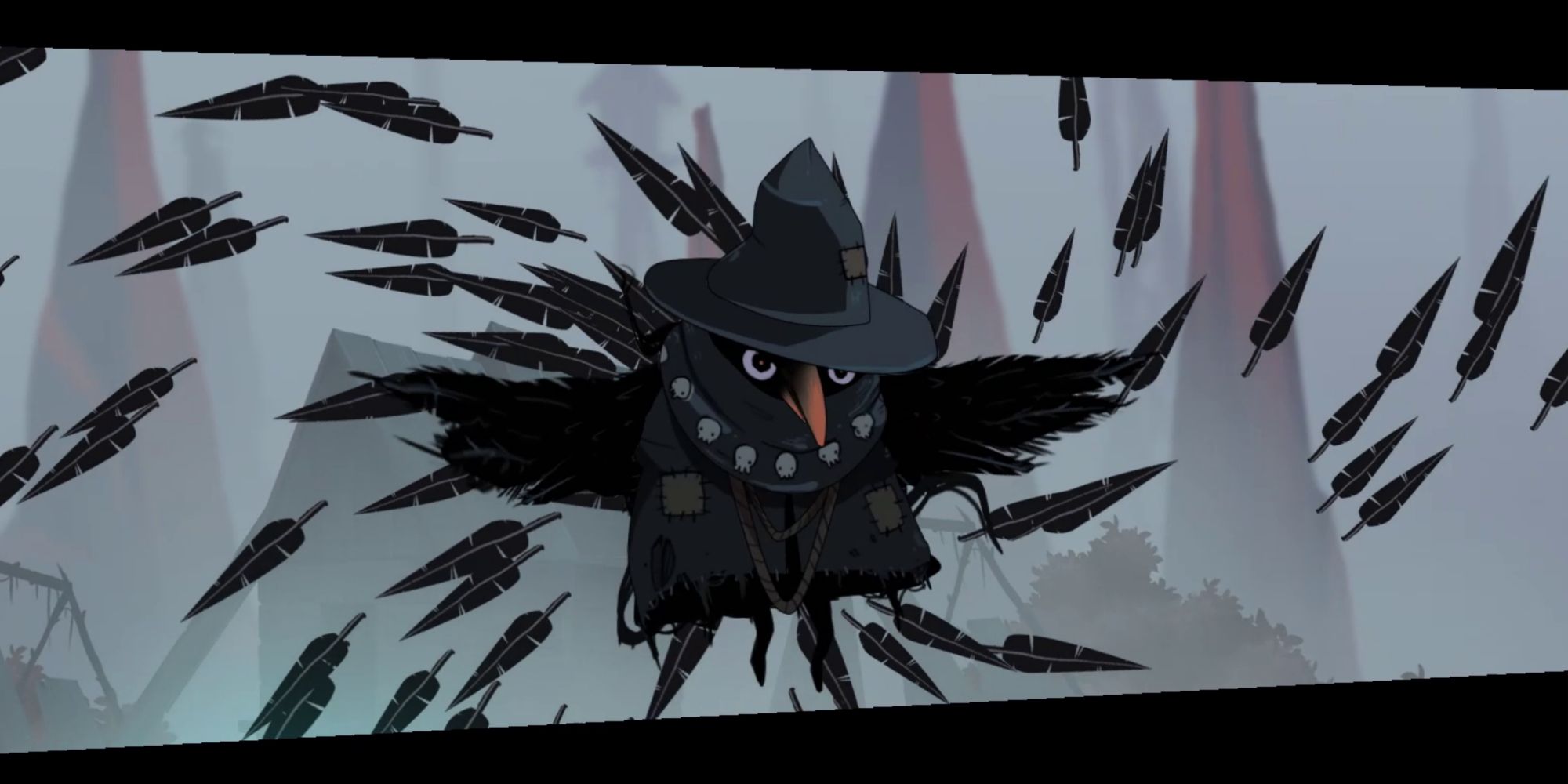 As you progress in Islets, the boss fights take a step up in difficulty. Instead of exercises in button-mashing, you'll have to strategize and think about what the fight requires of you.

The Stone Witch fight is one of those fights. This encounter requires that you put more effort than usual into your positioning, and you'll need to brush up on your mid-air combat skills if you want to get the fight over before the cows come home. Here's our rundown – with our help, you'll have this witch conquered in no time. 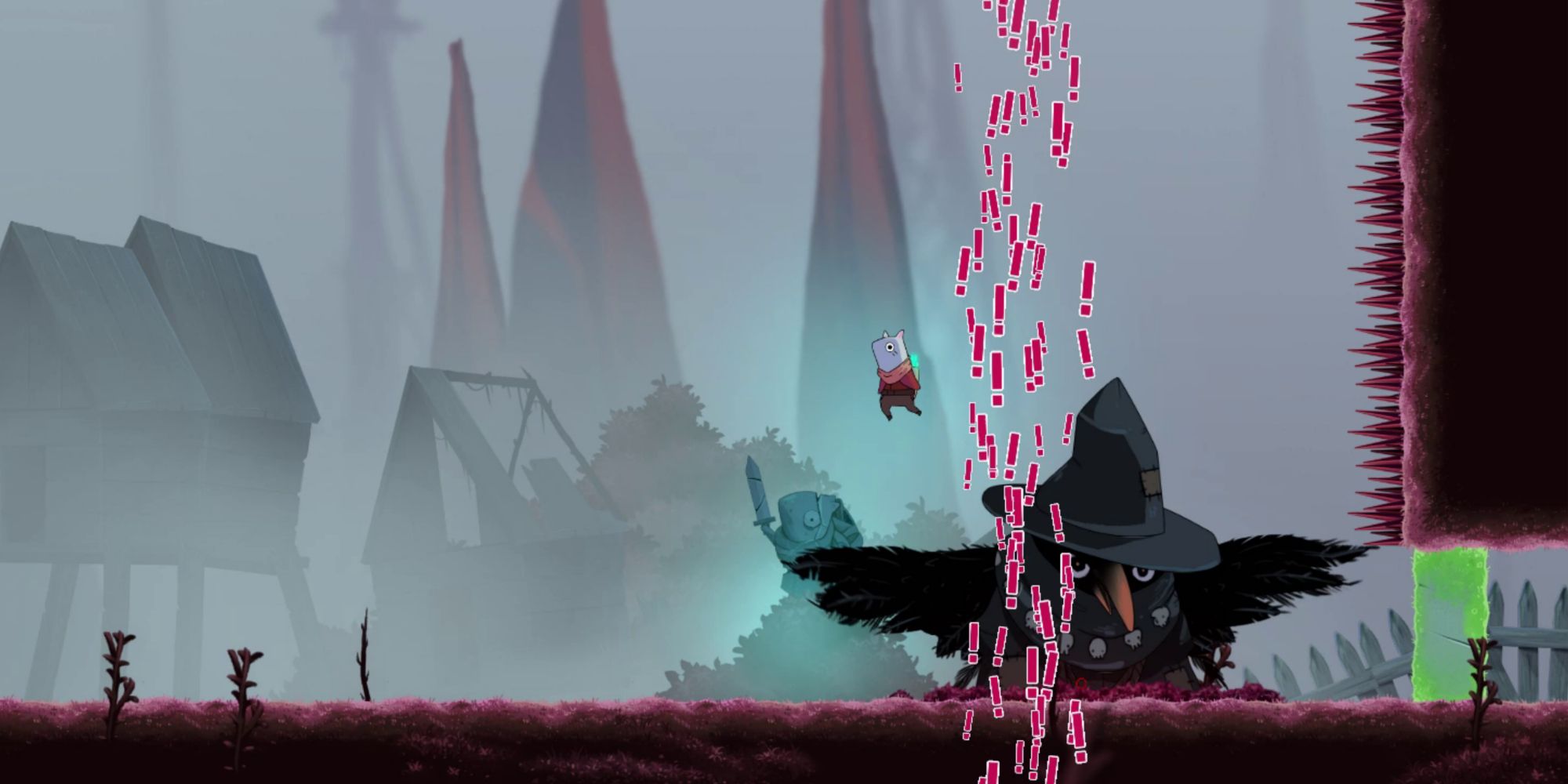 The Stone Witch has lots of attacks that, predictably, utilize stones. This fight is far more dodge-reliant than others and will reward good positioning and a deft knowledge of how fast and long your dodge roll is. 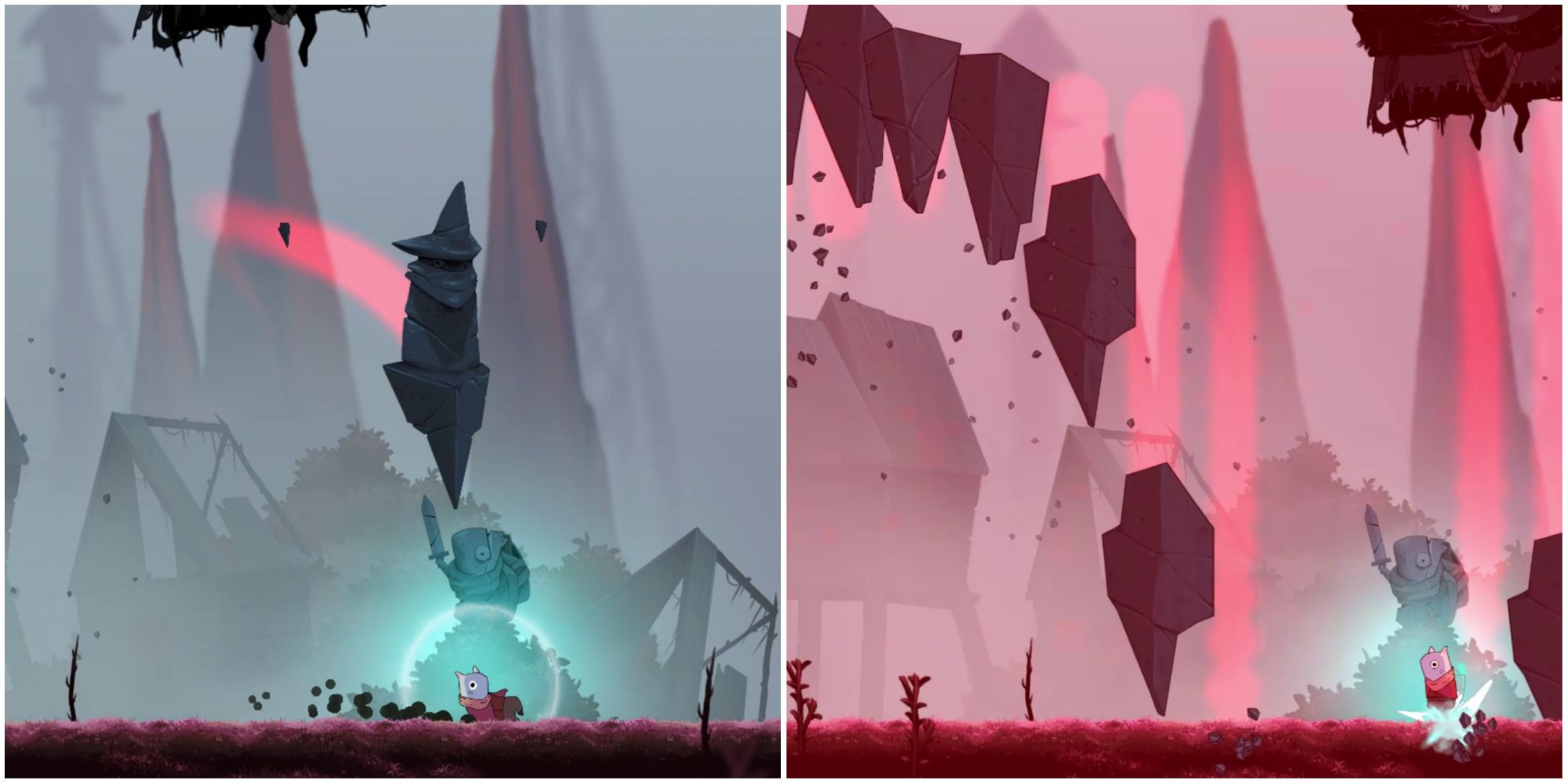 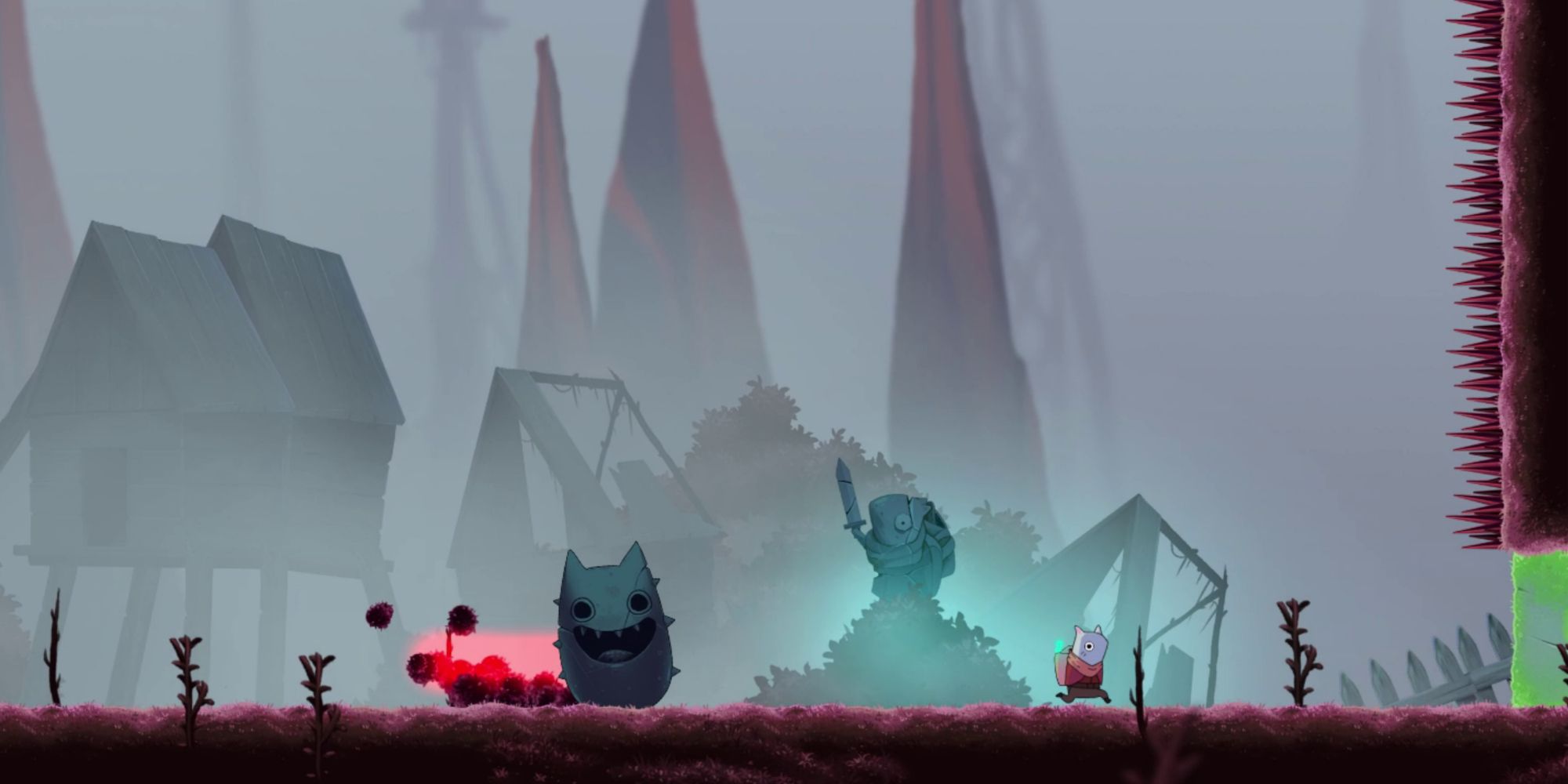 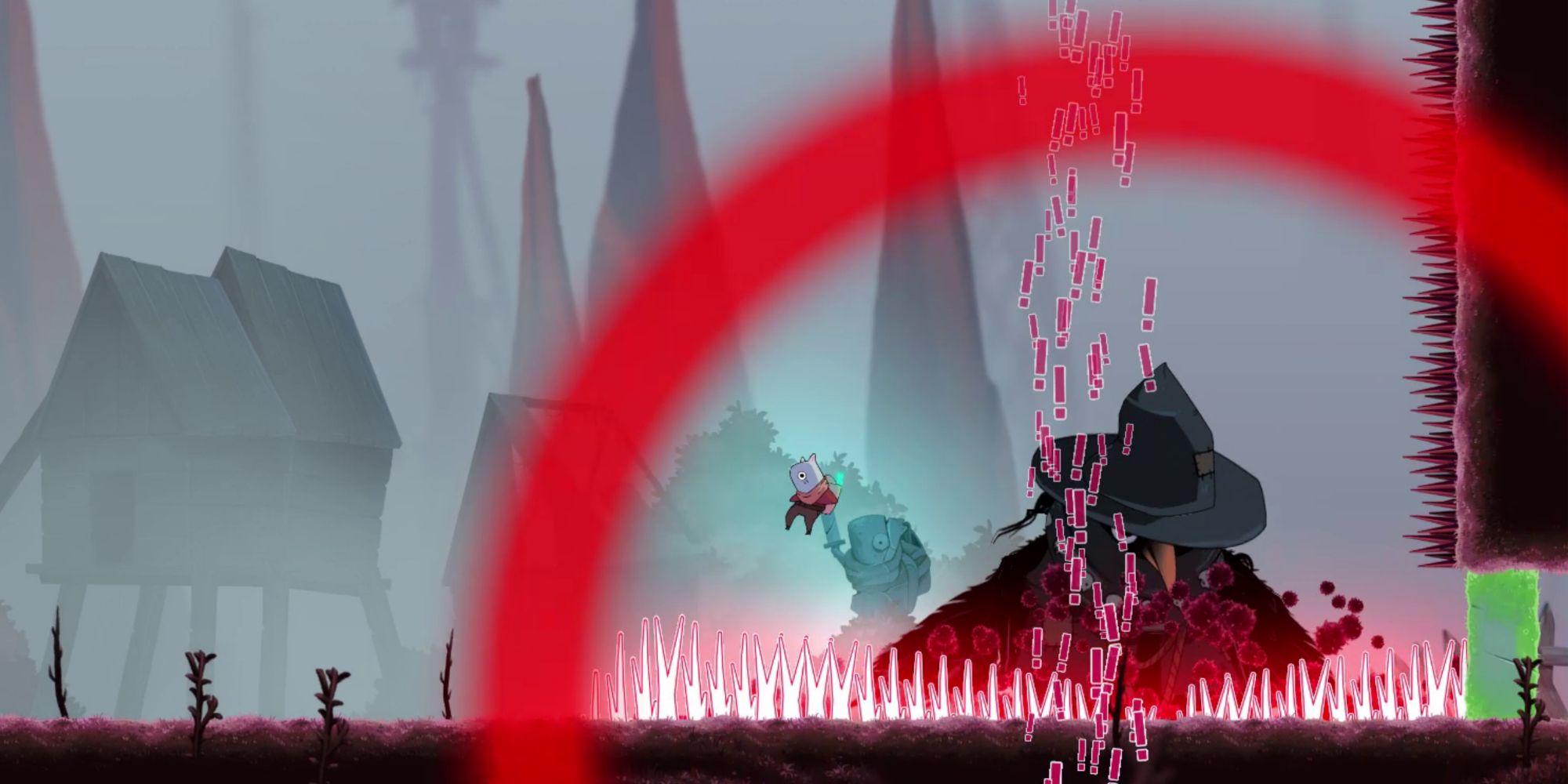 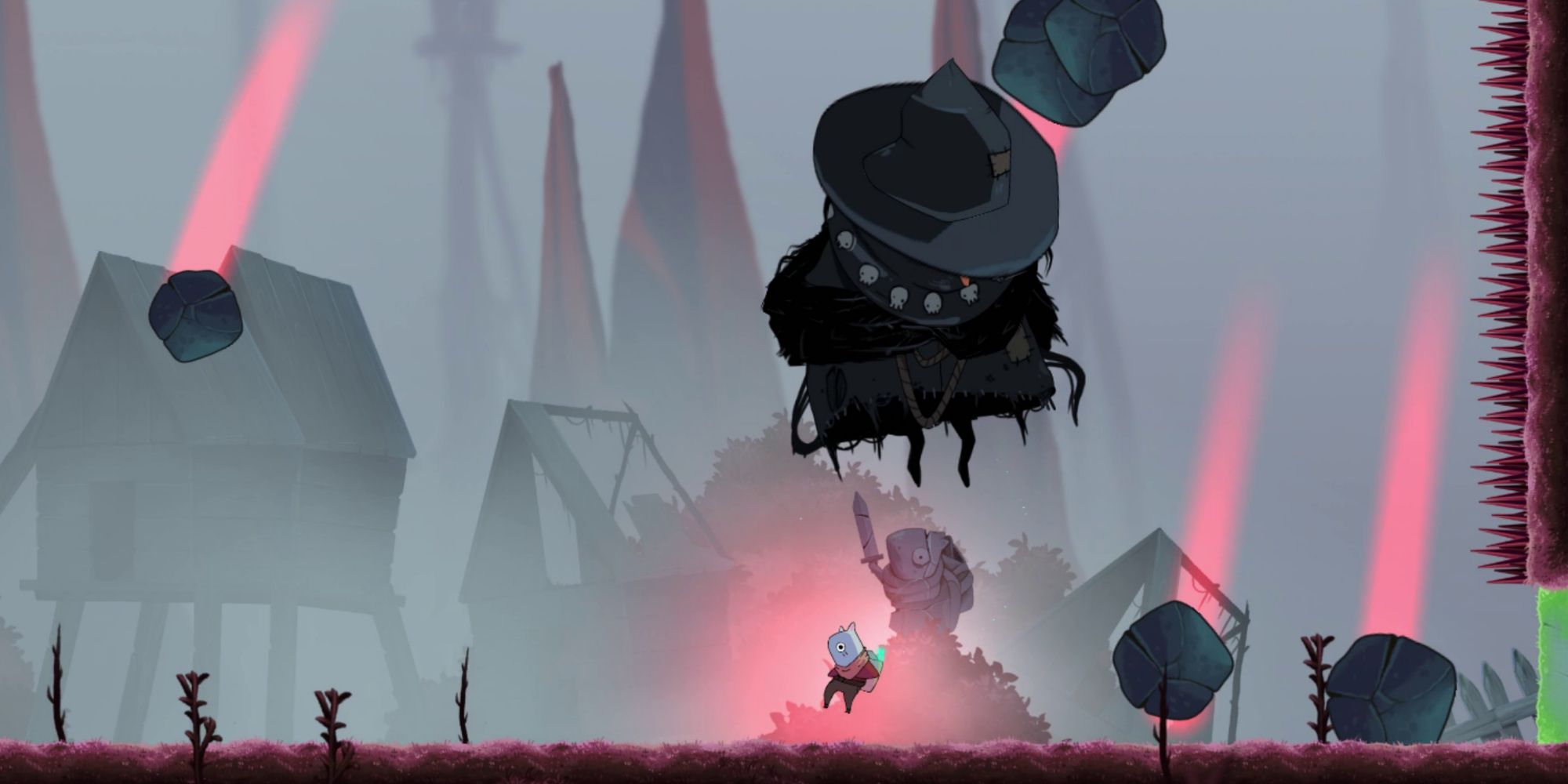 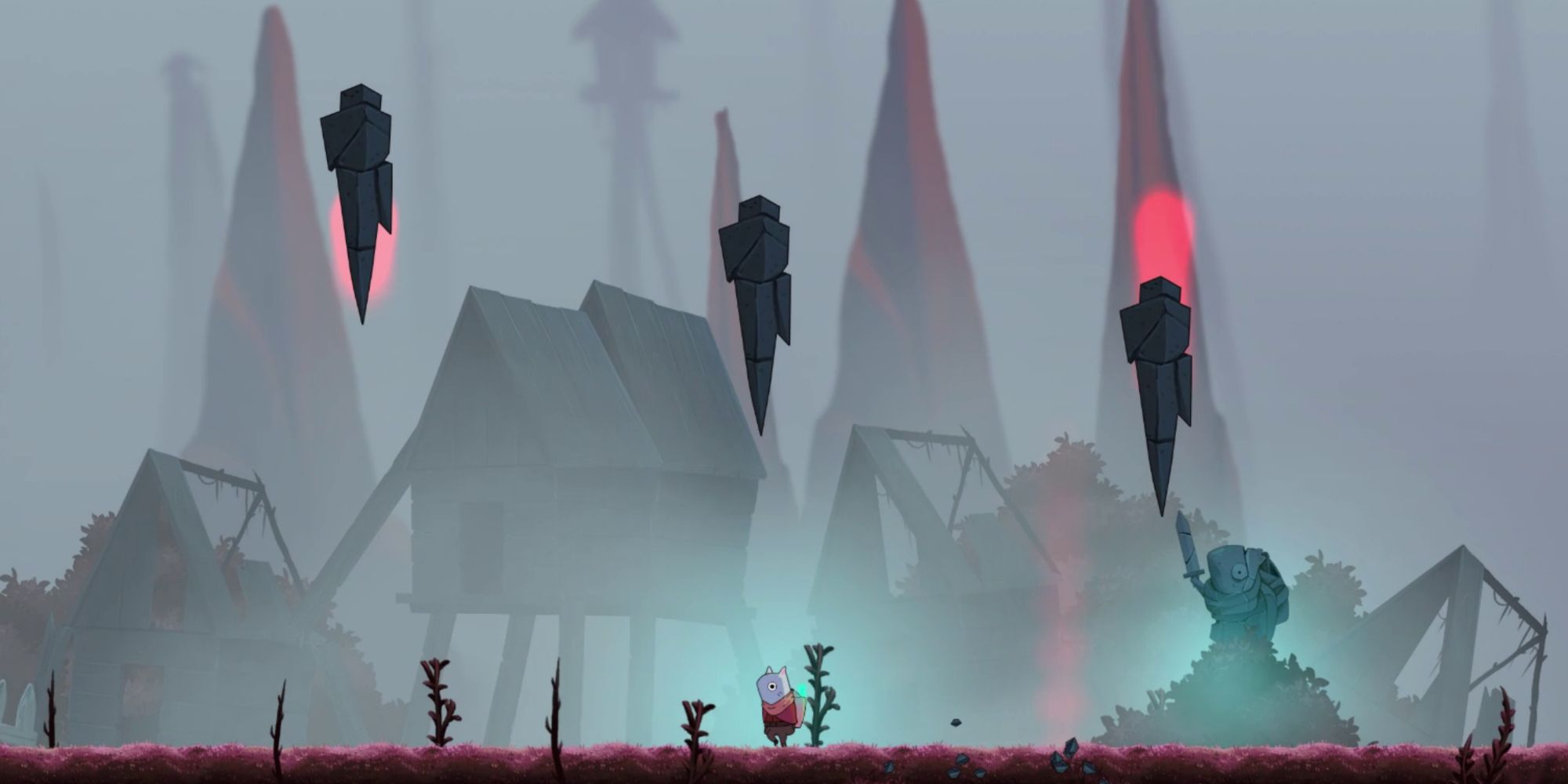 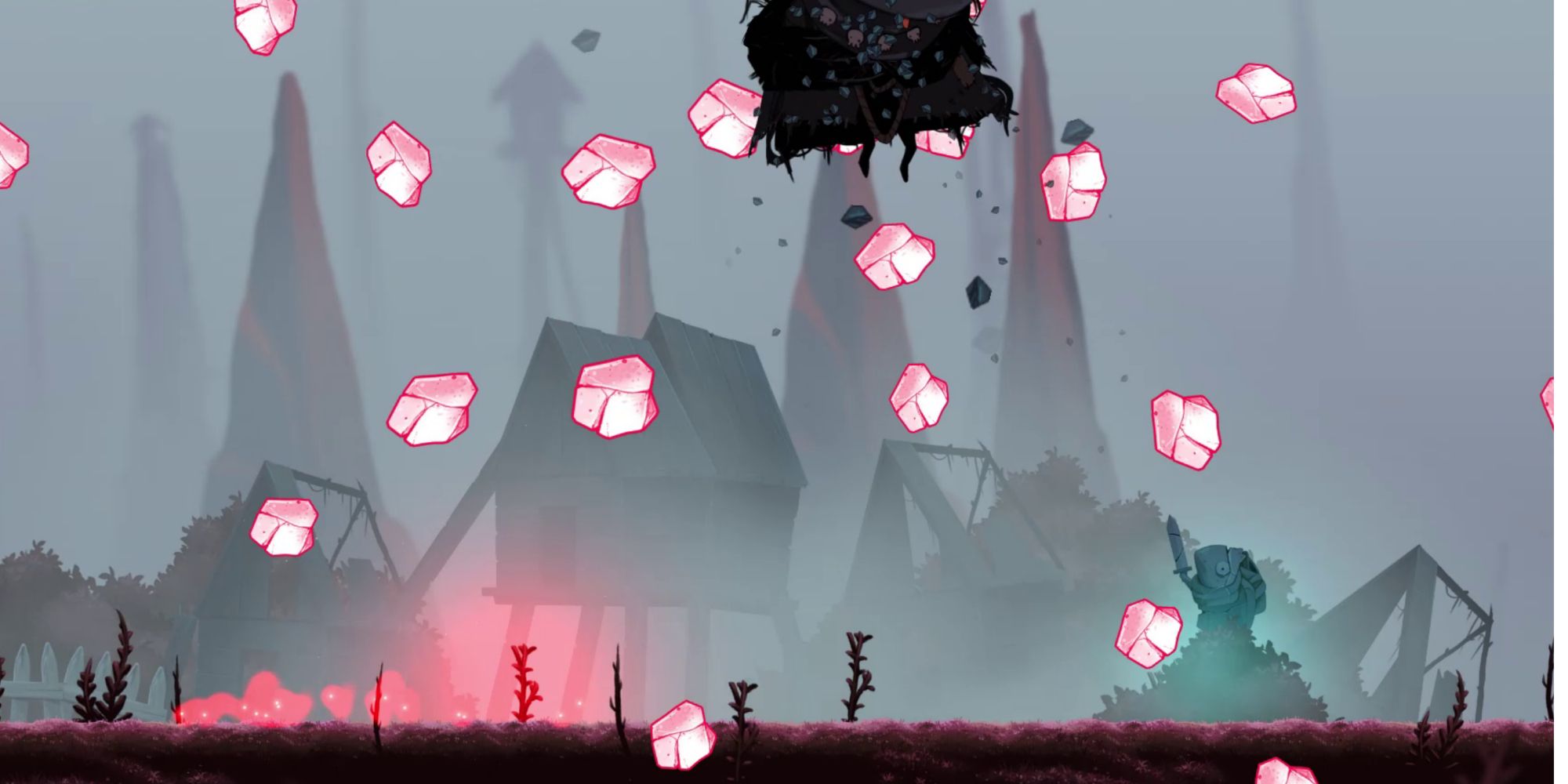 How To Beat The Stone Witch 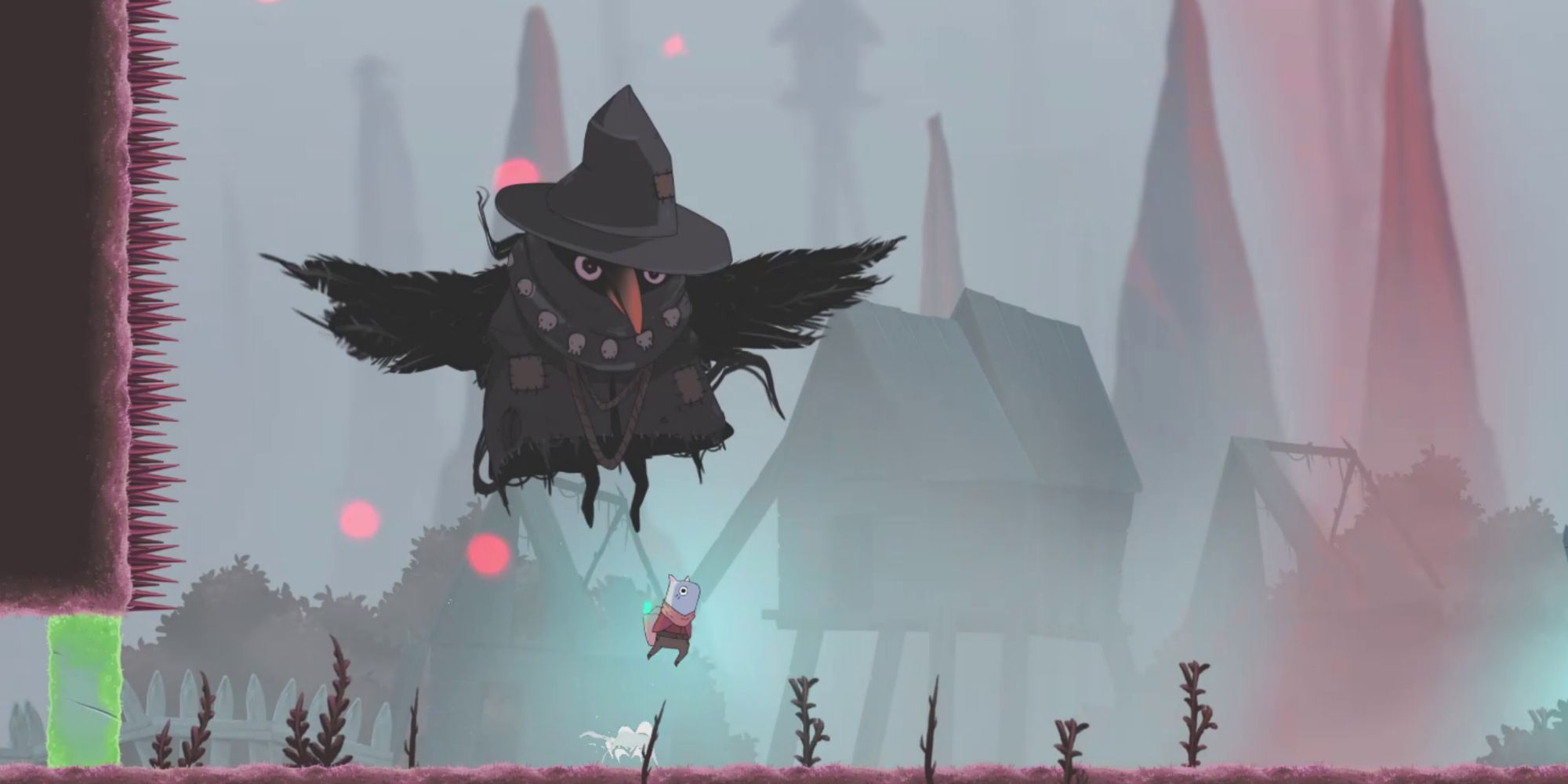 This boss fight can be one of the trickier ones if you're not used to fighting in midair. Some of it will come down to luck – especially with the Stone Rain attack. Nevertheless, we have some tips to help you out.

Later in the game, you'll be able to get an upgrade that tells you that something has changed in the rainy plains. Head back to the Stone Witch's arena to see what this is! You'll get an achievement for it.