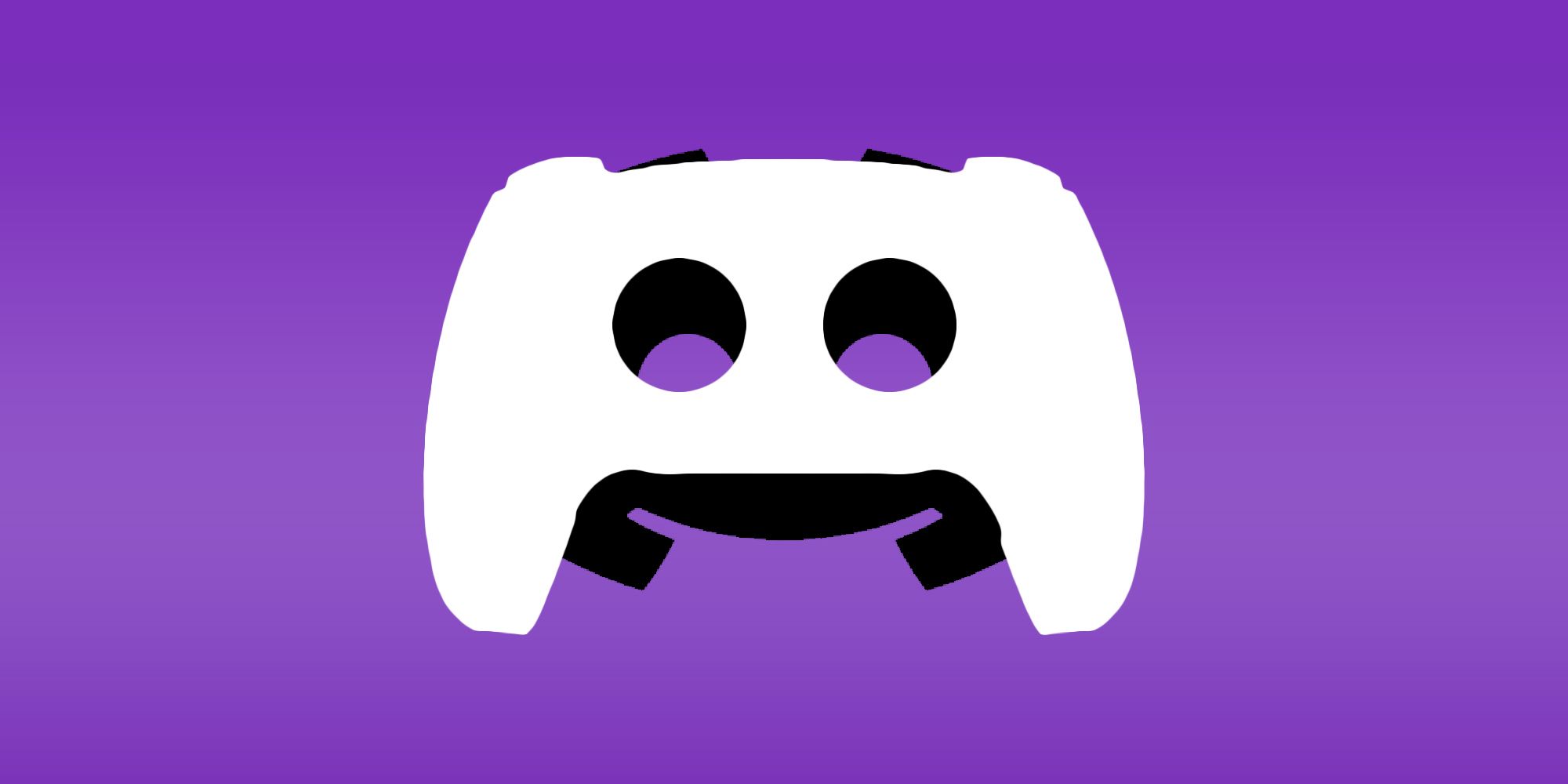 It looks like the long-awaited day is coming soon. A Discord dataminer has found images that confirm how Discord will integrate itself with the PlayStation 5, and it looks a lot like how Discord integrated with Xbox.

As reported by The Verge’s Tom Henderson, Twitter user advaith has posted images of Discord’s PS5 voice integration. The images are taken from Discord’s mobile app, which likely means that PS5 integration will follow the same general lines as Xbox’s integration, requiring users link accounts and then join voice calls on the mobile app before transferring it to their console.

Sony announced a partnership with Discord back in May following a minority investment in the chat app with over 150 million users. The partnership promised Discord integration with PlayStation consoles, with Henderson warning us of the impending event back in August. Xbox got there first, however, as PlayStation needed to go through several months of QA testing before the rollout could begin.

With the latest leak, we could be seeing PS5 voice integration very shortly. Note that the integration appears to only be for the PS5 as linking your PS4 account only displays what game you’re playing on the Discord mobile app.

Discord is becoming increasingly popular with gamers, leading some of the biggest names in the business to ditch their traditional forums in favor of a community Discord channel. YouTube has even gotten on board with Discord after kiboshing several bots that scraped YouTube for videos. Watch Together now allows two or more Discord users to synchronize their viewing of YouTube channels, a long-awaited feature that many have been doing manually on Discord simply through screen-sharing. Discord also recently unveiled a collection of minigames, such as poker, chess, and a sketching game that offer great time wasters for when you just want to chat with friends.