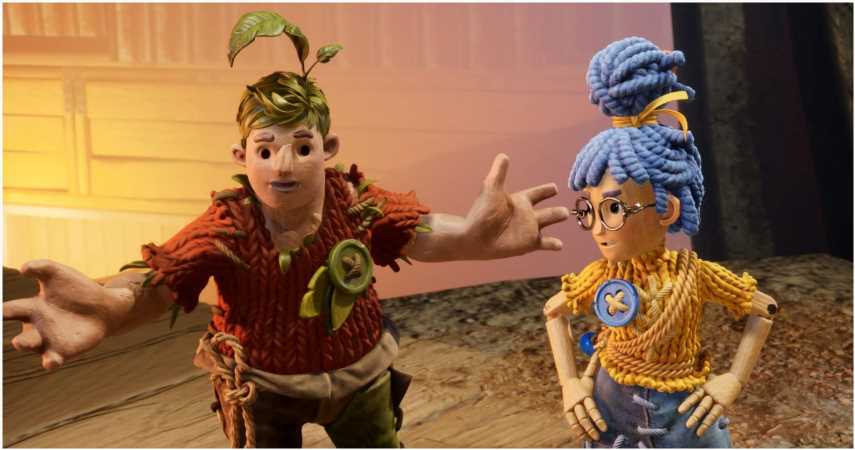 The EA Originals Program was created several years ago. EA It’s a platform that highlights smaller studios with independent developers. It gives indie developers the funding and support they need to get their games made. One of the first developers to join the program was Hazelight Studios. Lead by Josef Fares, the team focuses on cooperative games that require two players. A Way Out was the team’s first game that followed this formula.

Thanks to A Way Out’s successful release, Hazelight continued their work with EA, continuing their cooperative trend with It Takes Two. The game follows May and Cody, a couple going through a rocky relationship. They’re so close to divorcing that their daughter wishes to save their relationship. Her wish transforms them into toys, and the only way to change back involves fixing their relationship.

While the game does contain a fantastic story, there are also easy trophies for those interested. One of these trophies is “Break The Bank”. While the unlock requirements are simple, it does take some inside knowledge to figure out. Follow these steps to ensure you grab this trophy on your path to 100% completion. 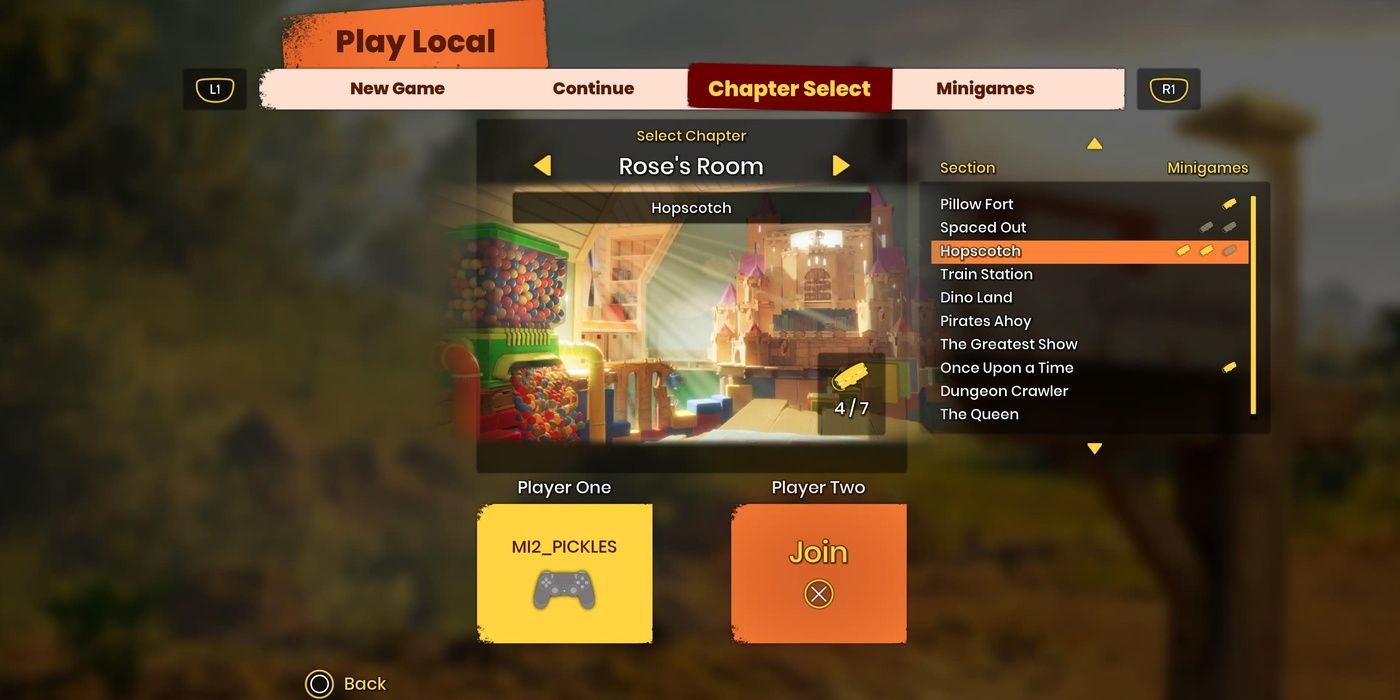 To get “Break the Bank”, players will have to travel to the “Hopscotch” section in Rose’s Room. For those playing through the game for the first time, this section begins under Rose’s bed. After a brief cutscene, Cody and May will make their way out of the bed, starting an obstacle course through the many toys in Rose’s Room. 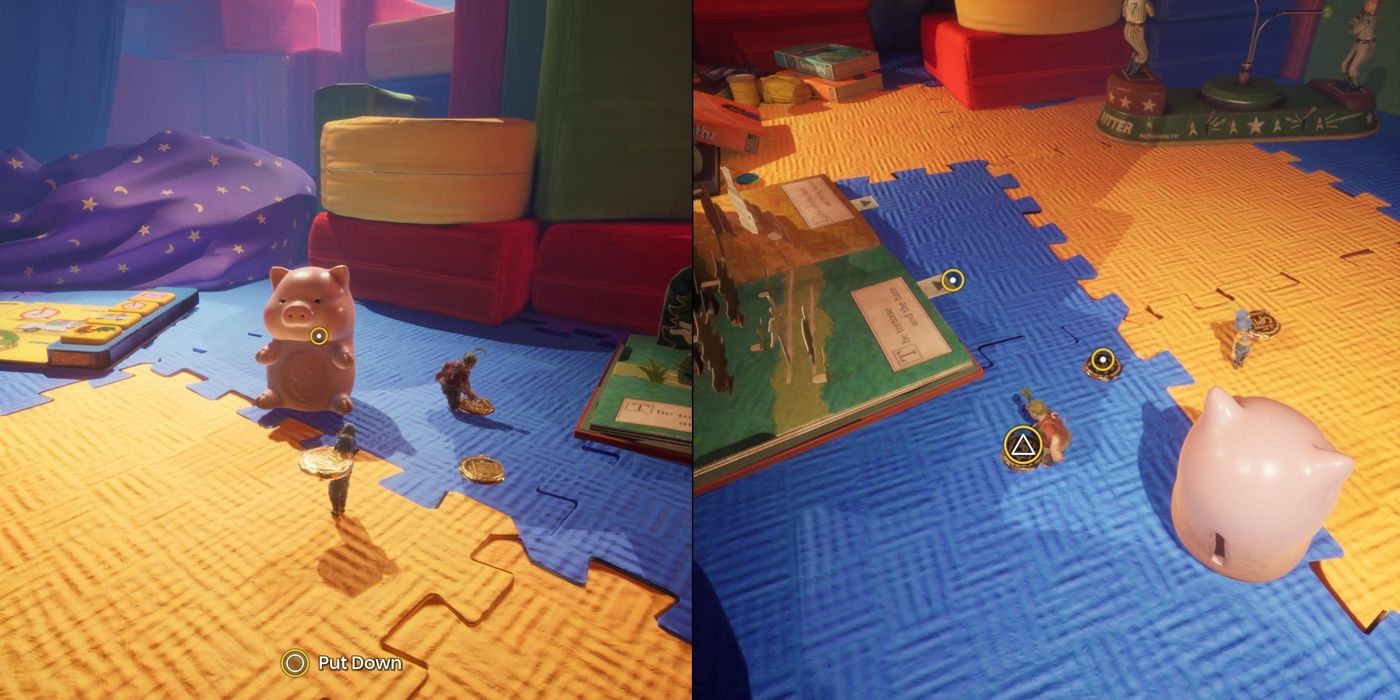 The maze section is a lengthy one, so players will want to tackle each of the tasks presented to them. Work together with your partner to complete this section of the game. Keep going until you see an interactable Pop-up Book and a Pink Piggy Bank.

This Piggybank and the coins surrounding it are the keys to unlocking the trophy. So stop here and follow the next few steps to unlock this achievement.

Fill The Bank With Coins 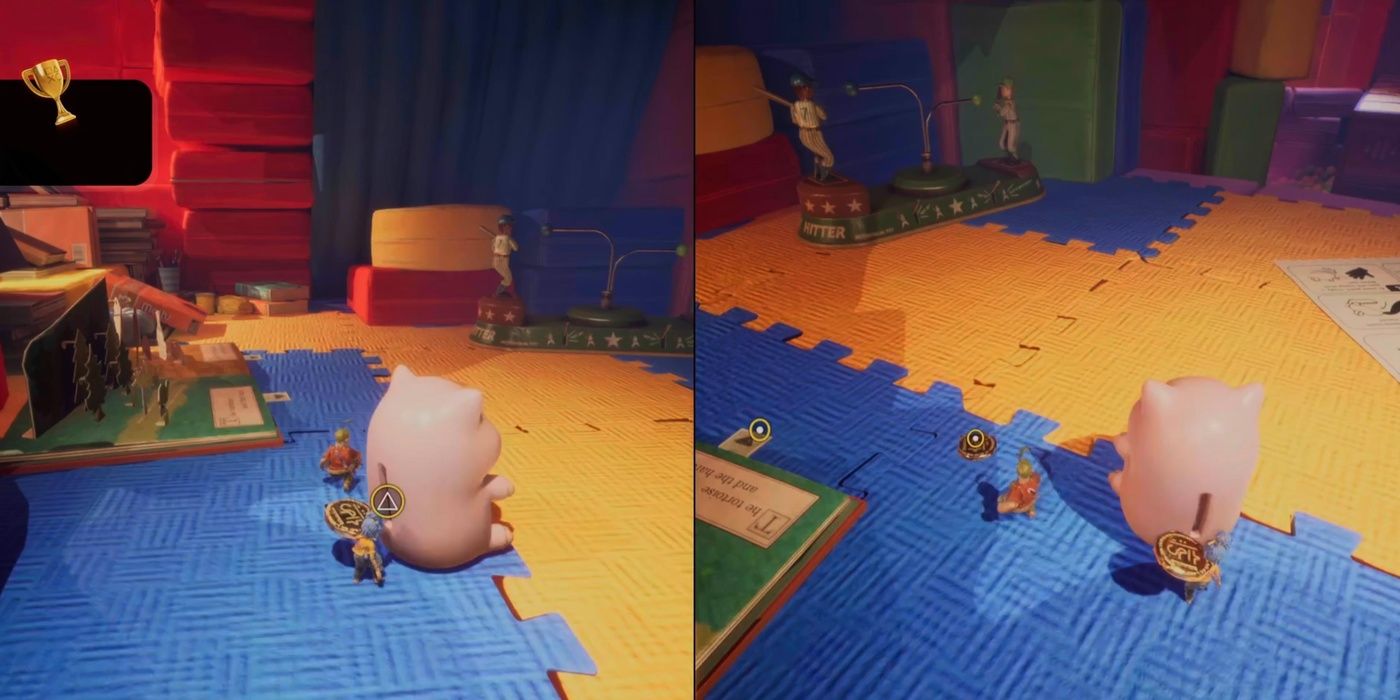 Once you’ve stopped at the bank, you and your partner will want to gather each of the coins surrounding the bank and deposit them individually.

After each of the coins is loaded into the Piggybank, the bank will flip over, as it is too full to sit upright. Those looking to grab each of the minigames will want to check out the batting figure in front of the Piggybank as well, as it is one of 25 hidden within the game.

Slam The Bank Once It Flips 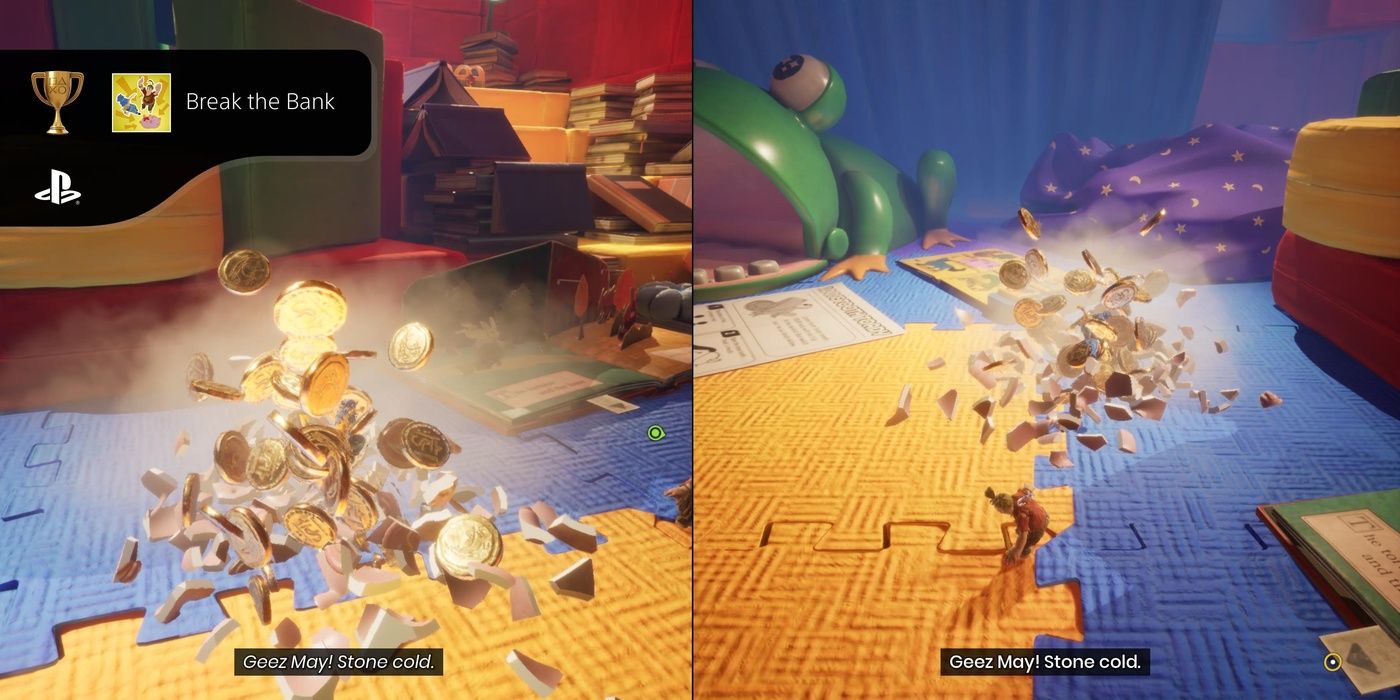 After the piggybank rolls over on its back, run over to it and slam on top of it. It will shatter and unlock the trophy for the player that crushed it. Unfortunately, this quest isn’t over just yet.

Repeat The Process For Your Co-op Partner 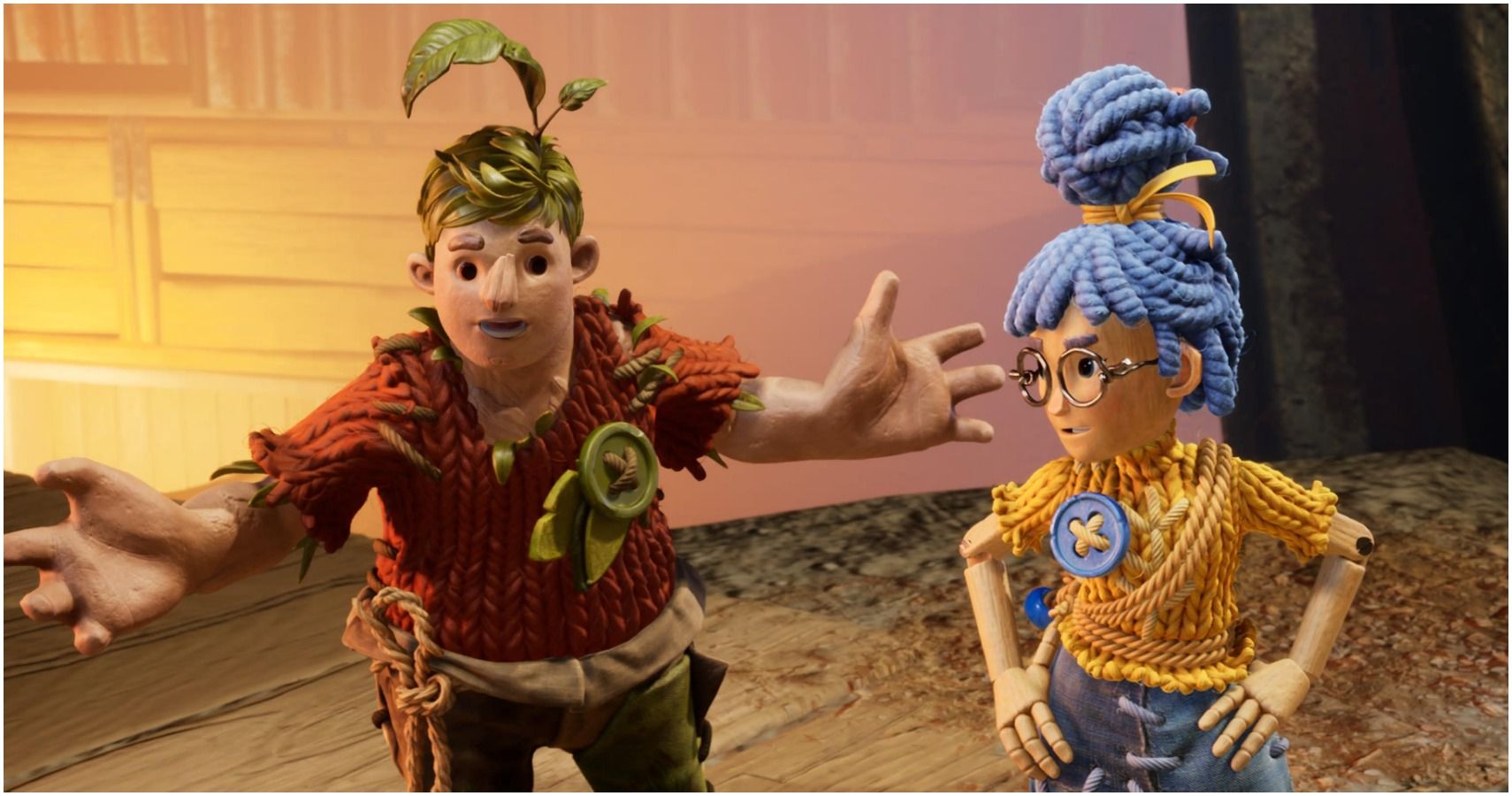 Unlike the game’s other trophies, this trophy will not unlock for both players when the requirements are met. Only the player that demolished the piggybank will get the credit.

This means that if both players want this trophy, they’ll have to replay the “Hopscotch” section so that their coop partner can get the trophy as well. It may be a pain, but it’s the right thing to do for your companion.

Next: It Takes Two Review – The Best Co-op Game Since Portal 2 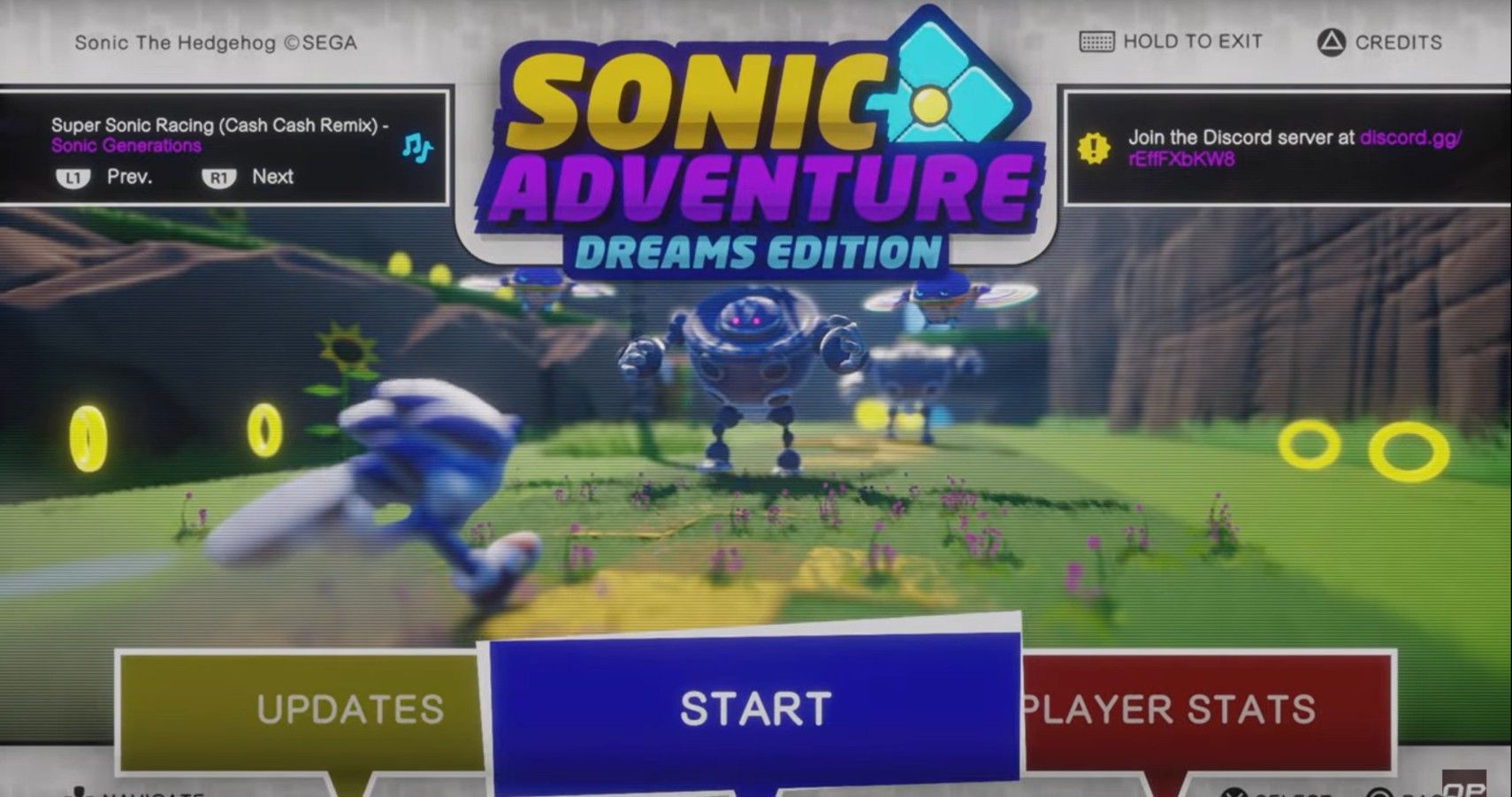