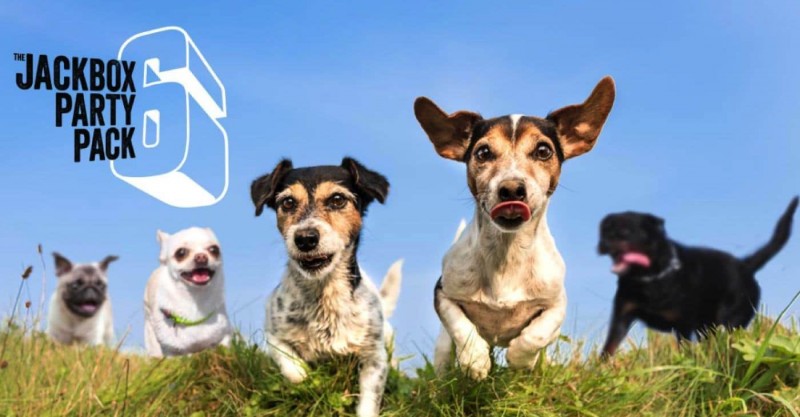 Jackbox Games recently revealed at PAX East that Jackbox Party Pack 6 is in the works, and that it’s releasing later this year.

We don’t know how many games are part of the pack yet, but we do know that Trivia Murder Party, the morbidly fun trivia game, is making a return as a sequel. In a blog post, Jackbox Games said it “is the most frequently requested sequel of all the Party Pack games.”

Jackbox Games also threw in some hints as to what we can expect from Trivia Murder Party 2, including:

The developer also listed some goofy cryptic hints as what else the sequel will provide:

Jackbox Party Pack 6 comes to PC, consoles and major digital platforms this fall, though no specific release date has been given yet.