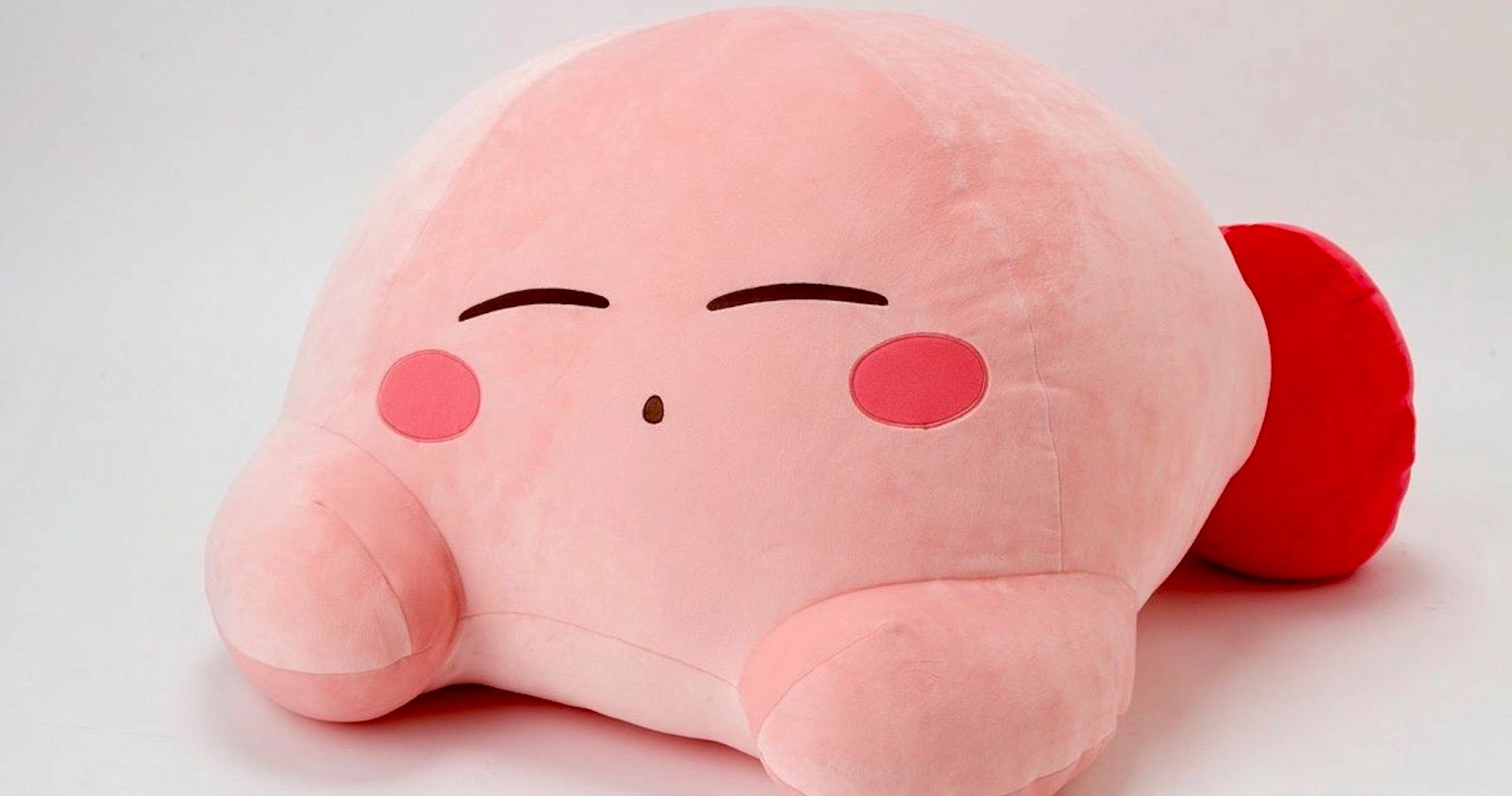 Takara Tomy, a Japanese toy manufacturer, is currently producing a massive Kirby plushie. The pink alien hero, who stars in the action-platformer game series developed by HAL Laboratory and published by Nintendo, is fan favorite.

The giant Kirby plushie, which measures 60cm wide, 38cm tall, and 80cm long, can be used a pillow, laptop cushion or cuddle toy. Made to order, pre-orders of the Kirby plushie are available in Japan until February 28. Listed at $105, the Kirby plushie will be shipped in late June. Takara Tomy is also considering marketing the plushie overseas.

The Kirby series, which began with Kirby’s Dream Land, was first released on April 27, 1992. The franchise, which includes over thirty games, has sold over 38 million copies worldwide, making it one of the top 50 bestselling video game franchises of all time. HAL Laboratory recently released Kirby Fighters 2 on Nintendo Switch.

The setting of the games is Dream Land, a country on Planet Popstar that resembles a five-pointed star encircled by two diagonal rings. Occasionally, Kirby travel between planets, such as in Kirby 64: The Crystal Shards, Milky Way Wishes from Kirby Super Star, Kirby’s Return to Dream Land, and Kirby Star Allies.

The Kirby franchise was developed into an anime series, titled Hoshi no Kaabii, on October 6, 2001. Produced by Warpstar Inc., a partnership between Nintendo and HAL Laboratory, Inc, the game was licensed in North America by 4Kids Entertainment, under the title Kirby: Right Back at Ya!, on 4Kids TV. The series ended in Japan in 2003 with 100 episodes.

Kirby is also the star of several manga series in Japan The longest running series is Hoshi no Kirby (Kirby of the Stars), which was written by Hirokazu Hikawa. Although this series was announced for release in the US by VIZ Media, the deal was ultimately canceled.

READ NEXT: Kirby Has Become The New Mascot Of This Popular Japanese Fast Food Chain 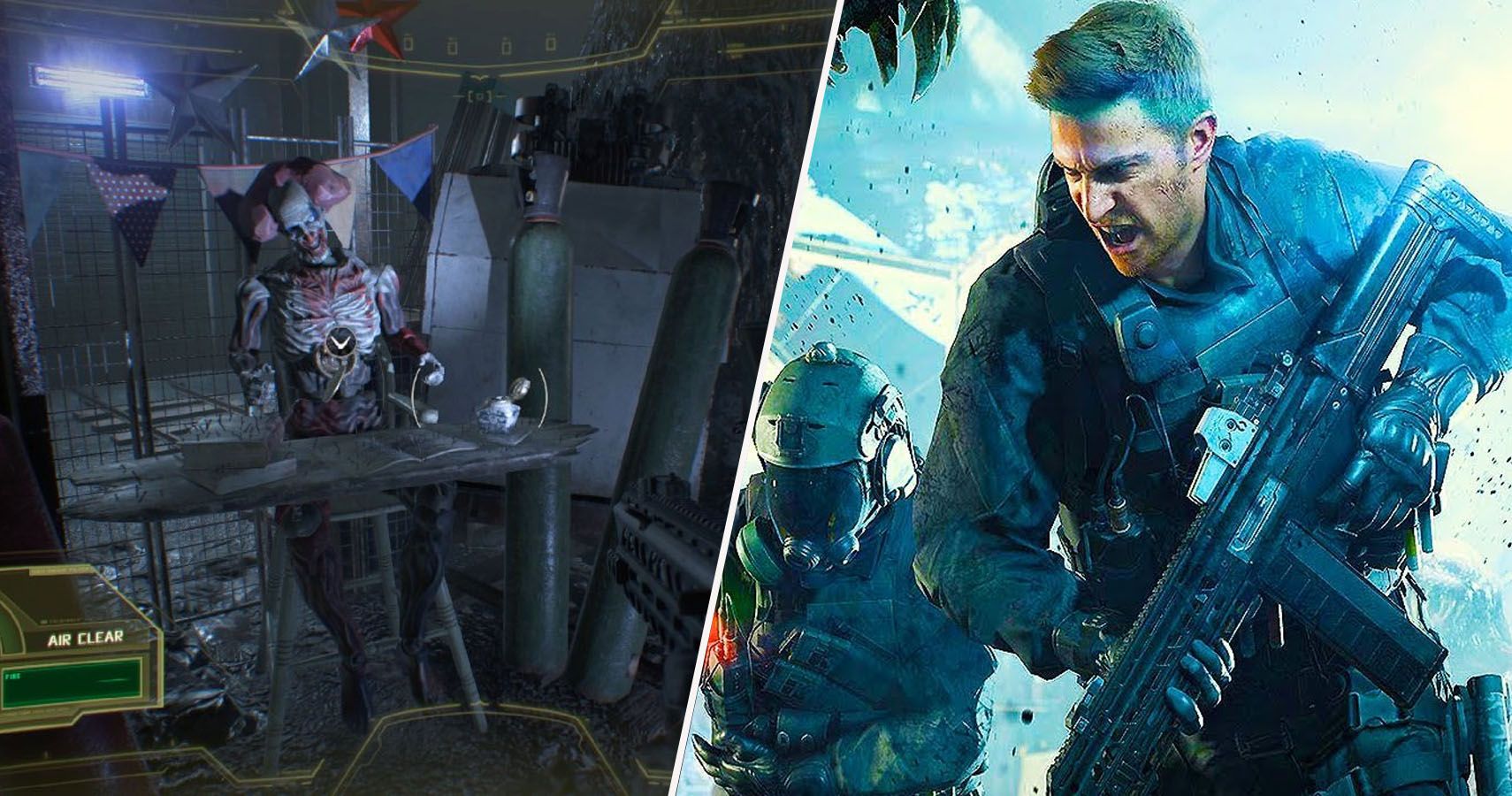