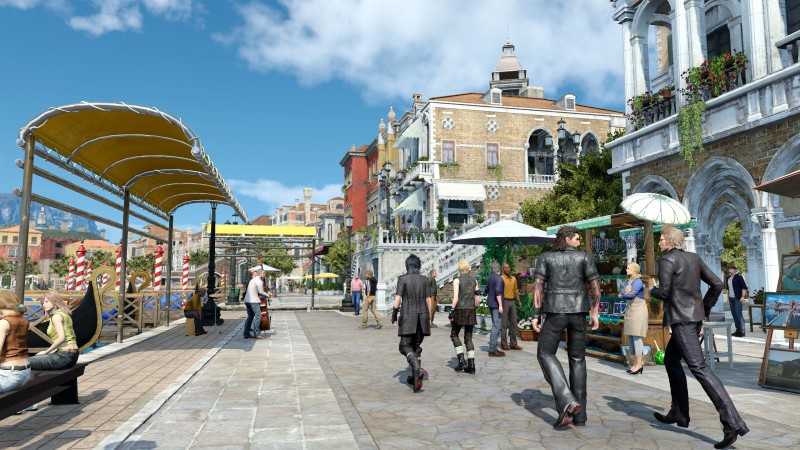 There is often a contingent of people that dismiss any threats in or around the video game industry as part of the dynamic, with an implied dismissiveness that threats are just bluster. A threat against Square Enix’s Japanese headquarters has been taken quite seriously by the police and resulted in the arrest of one man who said he planned to burn the building down.

Police in Shinjuku arrested a 40-year-old delivery worker for sending a threat to the company through their online web inquiry form. In the message, the man said he would recreate the Kyoto Animation fire, a tragic arson attack on July 18 that killed 35 people and severely injuring at least 34 others. He admitted to police that he was angry about losing at a mobile game and sent the message.

Officers did not find any gasoline or accelerants traditionally used for arson.