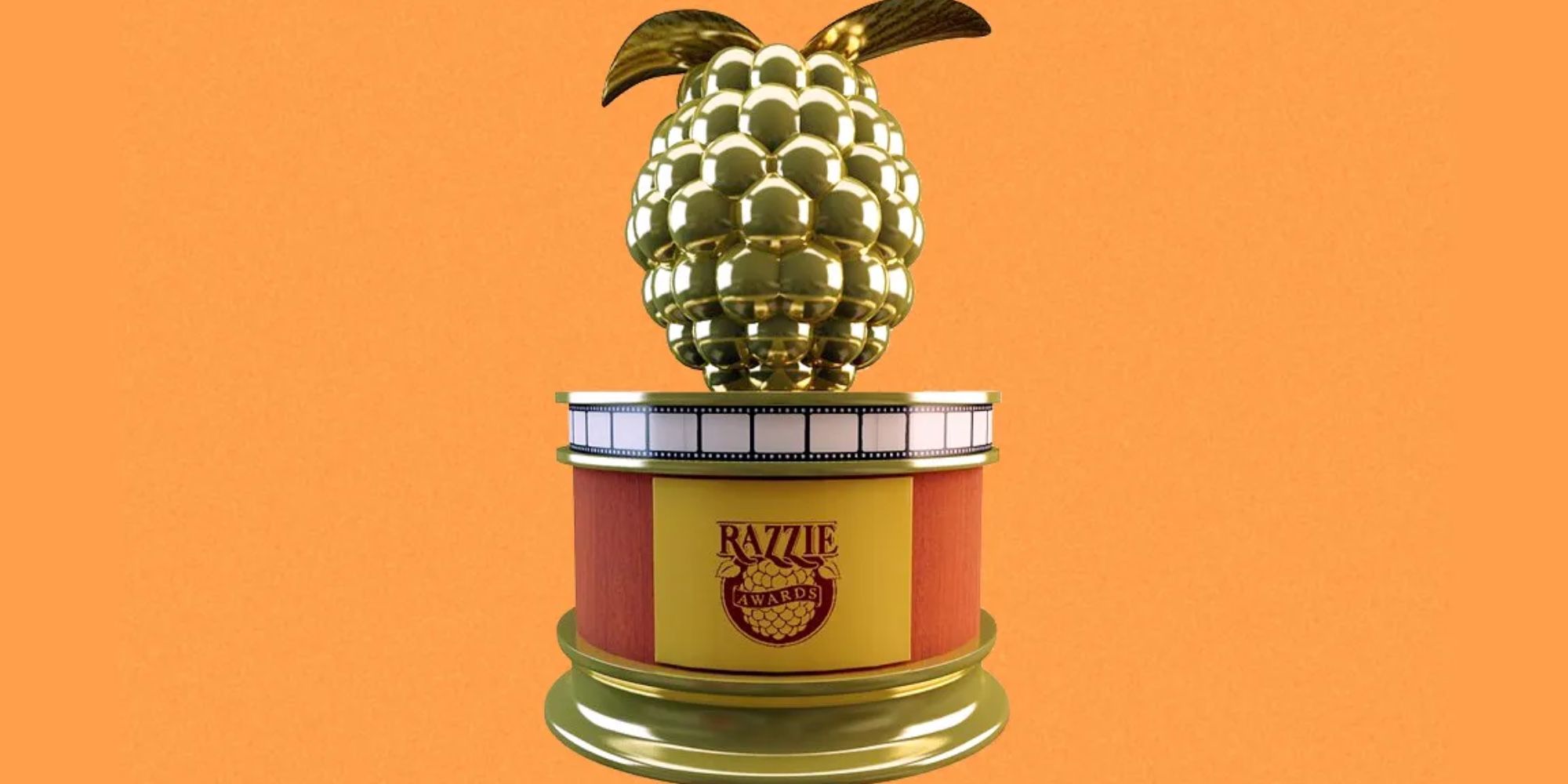 It is officially awards season in Hollywood. It's time to grab your ballot, fancy dress, and popcorn and settle in for the biggest night of the season. No, I am not talking about the Oscars, I am talking about the Razzies! The winners for the 42nd Golden Raspberry Awards have been revealed, honoring some of the worst performances and films across the world.

Sweeping the awards this time around is the filmed version of Diana the Musical. The film earned nine nominations in total and brought home the awards for worst picture, worst actress, worst supporting actress, worst director, and worst screenplay. For those who are unfamiliar with the film, as the title suggests it tells the story of Diana, Princess of Wales… in song.

LeBron James was bestowed the honor of worst actor at this year’s event. He received the award for his performance in the Space Jam remake, Space Jam: A New Legacy. The film also picked up several awards including worst remake, rip-off or sequel and worst on-screen couple. Joining James in the acting category is Jared Leto. The Thirty Second to Mars frontman snagged the award for worst supporting actor for his take on Paolo Gucci in House of Gucci. However, it sounds like Leto may be a repeat winner next year if the reviews for Morbius are any indication.

This year’s awards also saw the introduction of a new category: worst performance by Bruce Willis in a 2021 movie. The action star was featured in eight films throughout the year, and the Razzies decided to pit him against himself to see which performance was the worst of the worst. For those who think the category is a little harsh, please let me know how many of the Willis films nominated you have seen. They include American Siege, Apex, Cosmic Sin, Deadlock, Fortress, Midnight in the Switchgrass, Out of Death, and Survive the Game. For those curious, Cosmic Sin Willis beat out the other seven Willis (Willises?) for the prize.

Funnily enough, the winners of the Razzies were announced on the night before the Oscars, which will take place tonight.