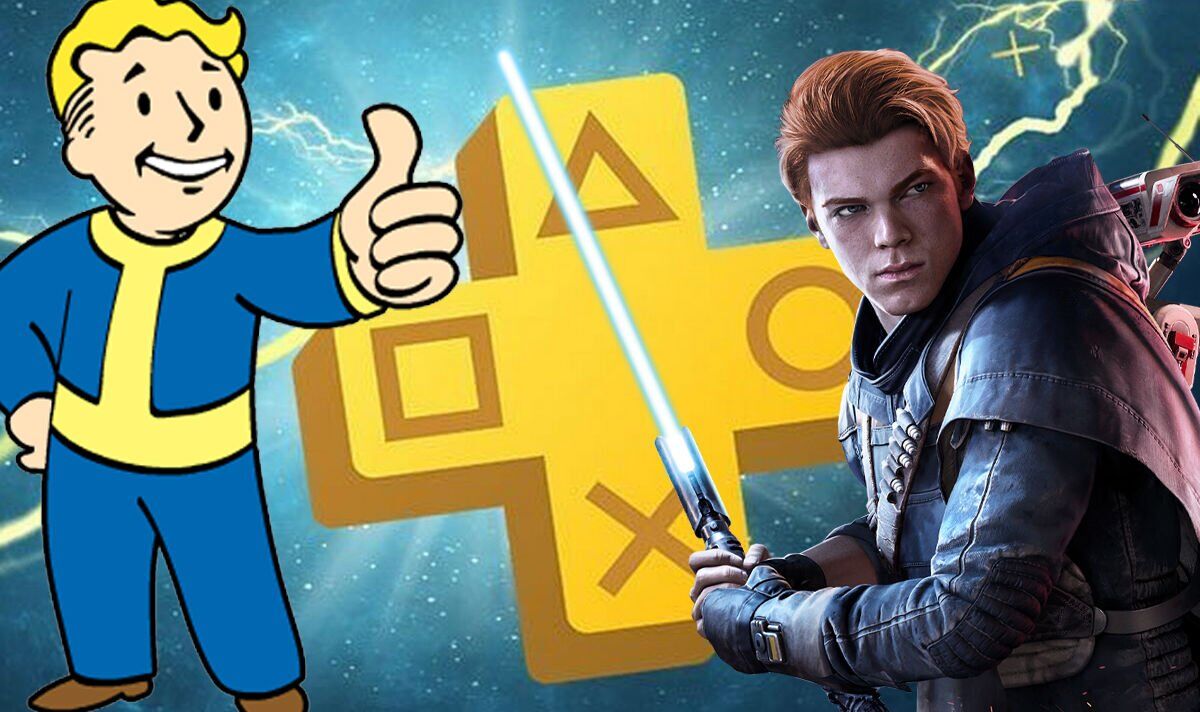 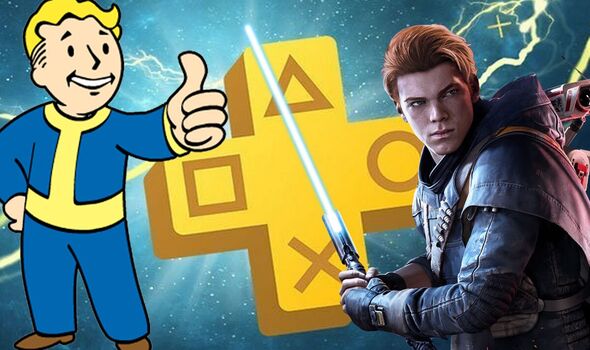 The next batch of PS Plus games are about to be revealed by Sony. The January 2023 free PS4 and PS5 games will be unveiled at 4.30pm GMT on December 28. The games will be available to download and install less than a week later on the morning on January 6. However, while Sony is yet to make anything official, it looks like the free Essential games have once again leaked ahead of schedule.

Judging by the latest leak, the January 2023 games will be headlined by Star Wars Jedi Fallen Order.

PS Plus subscribers have been predicting Star Wars Jedi Fallen Order for months now, so it’s nice to finally see the game make an appearance.

Jedi Fallen Order – which will be followed by a sequel in 2023 – takes place between Revenge of the Sith and A New Hope.

“An abandoned Padawan must complete his training, develop new powerful Force abilities, and master the art of the lightsaber – all while staying one step ahead of the Empire.”

If the reports are true, then Jedi Fallen Order will be joined by Bethesda’s online multiplayer game Fallout 76, as well as Metroidvania platform game Axiom Verge 2.

Serving as a prequel of sorts to the main series, Fallout 76 is a post-apocalyptic survival game designed to be played in multiplayer.

“Twenty-five years after the bombs fall, you and your fellow Vault Dwellers – chosen from the nation’s best and brightest – emerge into post-nuclear America on Reclamation Day, 2102.

“Play solo or join together as you explore, quest, build, and triumph against the wasteland’s greatest threats. Explore a vast wasteland, devastated by nuclear war, in this open-world multiplayer addition to the Fallout story.

“Experience the largest, most dynamic world ever created in the legendary Fallout universe.”

Axiom Verge 2, on the other hand, is a side-scrolling platform game with a gorgeous 16-bit art style.

“Use your remote drone to enter the Breach, a parallel but connected reality that is filled with its own dangers. You’ll want to search every inch for the hidden items and upgrades you need to survive.”