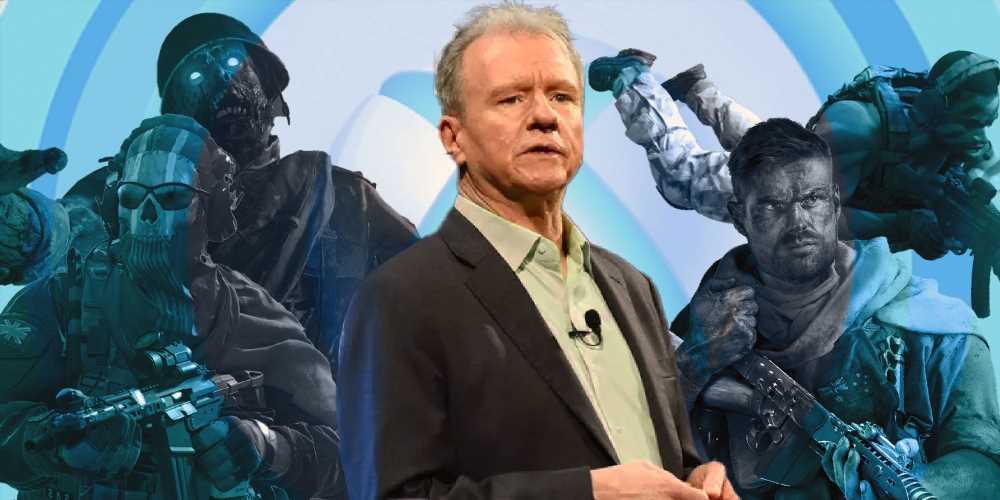 I should probably caveat everything that I’m going to write here by explaining that I don’t particularly care about Call of Duty. I don’t harbour any great resentment towards it, in fact I think it’s a great gateway for casual players to get into gaming and then possibly jump to more thought-provoking experiences. But I haven’t played since Ghosts in 2013, and I haven’t enjoyed it since World at War in 2008. I’m pretty neutral on Call of Duty, all things considered. I’ll still likely be accused of bias though when I tell you Jim Ryan hasn’t got a leg to stand on.

Xbox recently bought Activision Blizzard, meaning, among other things, it now owns Call of Duty. It also means that TheGamer’s boycott of all things ABK is on hold, following promising boardroom developments and pledges of workplace reform. Xbox owning the biggest game on the planet creates a problem for PlayStation, quite obviously. PlayStation has succeeded off the back of having better games. The Xbox One was a solid console with an easy to use menu, that rarely broke, didn’t cost the Earth, and foresaw the integration of gaming consoles into home entertainment units before anyone else. The PS4 was second best in all of those categories, but it had God of War, Horizon, The Last of Us, Final Fantasy 7 Remake, Ghost of Tsushima, Spider-Man, Days Gone, Uncharted, and more. It had better games, and thus was unanimously declared the generation’s winner.

However, it also causes a problem for Xbox. Microsoft, so far behind in the exclusives stakes, has pushed the idea that while Sony is a selfish dragon hoarding gold, Xbox means games are for everyone. The seamless integration with PC and the major PR victory that is Game Pass has seen Xbox turn the tide, especially as Sony’s big exclusives fizzle or get delayed. There is the feeling Xbox will ‘get away’ with making Starfield exclusive, given that it’s a new IP and will still be on PC. Call of Duty, however, presents a conundrum. 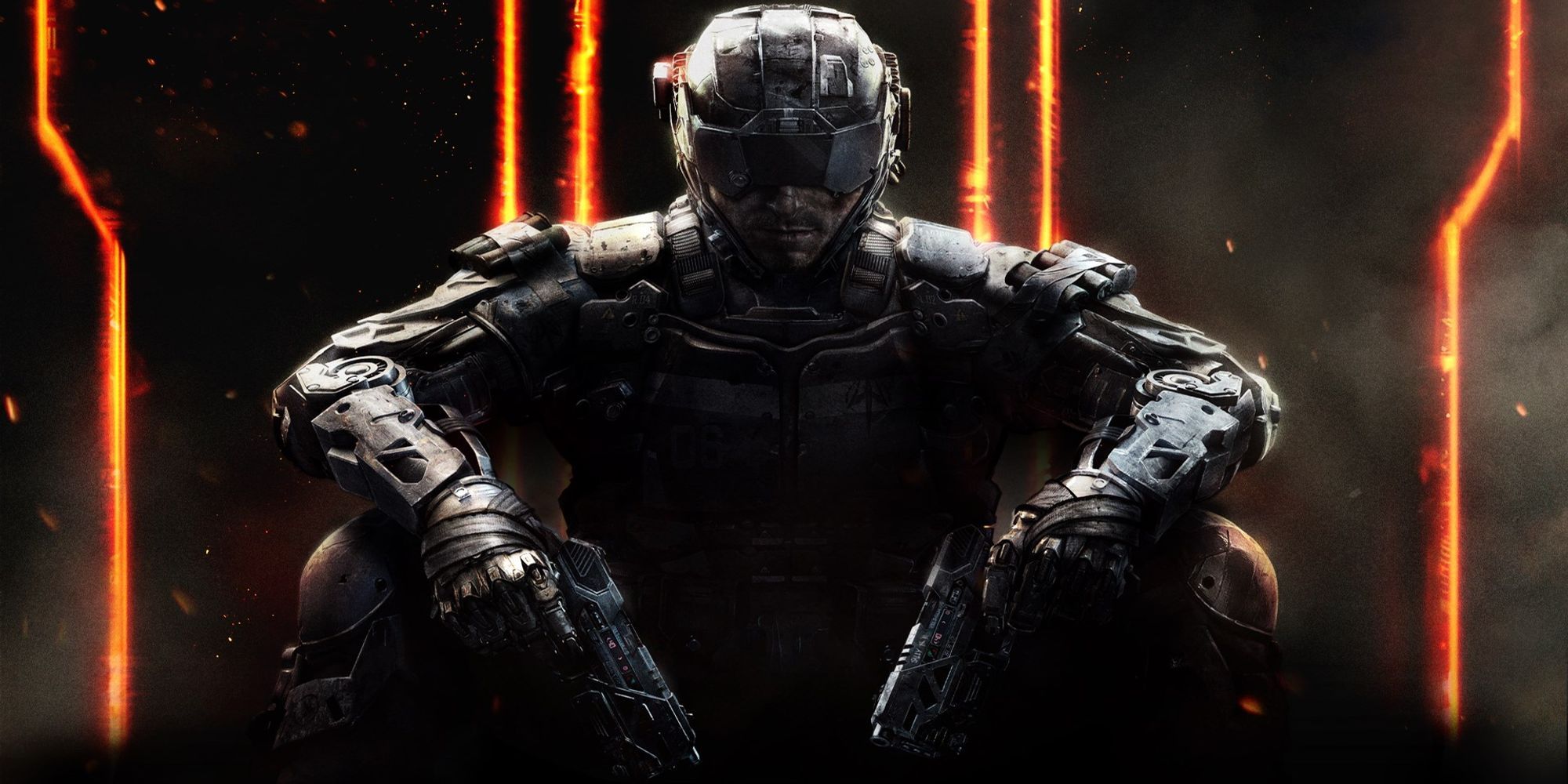 As the biggest game in the world, making it exclusive to Xbox will be actively taking a game away from PlayStation owners. After Sony’s tactics of relying heavily on exclusives paying off and the mega bucks Microsoft spent on Activision Blizzard, one could easily make a case that Microsoft is within its rights to do whatever it likes with Call of Duty. Still, it places Xbox in a public relations quandary. Its solution, thus far, has been to agree to keep Call of Duty on PlayStation for the three years it is currently contracted to (less of an agreement than a legal obligation) and then for at least three years after that. In six years, we’ll see what happens.

Xbox cannot take the quick win of having Call of Duty all to itself, but six years feels generous enough – especially since Sony is planning on ten live-service exclusives of its own, even buying up Bungie to help. I’ll eat my television if any of these Sony-made games winds up on Xbox. The whole reason Sony has this contract is because it has always had exclusive Call of Duty content – to argue now, when it is losing, that the game should be for everyone is wildly disingenuous. 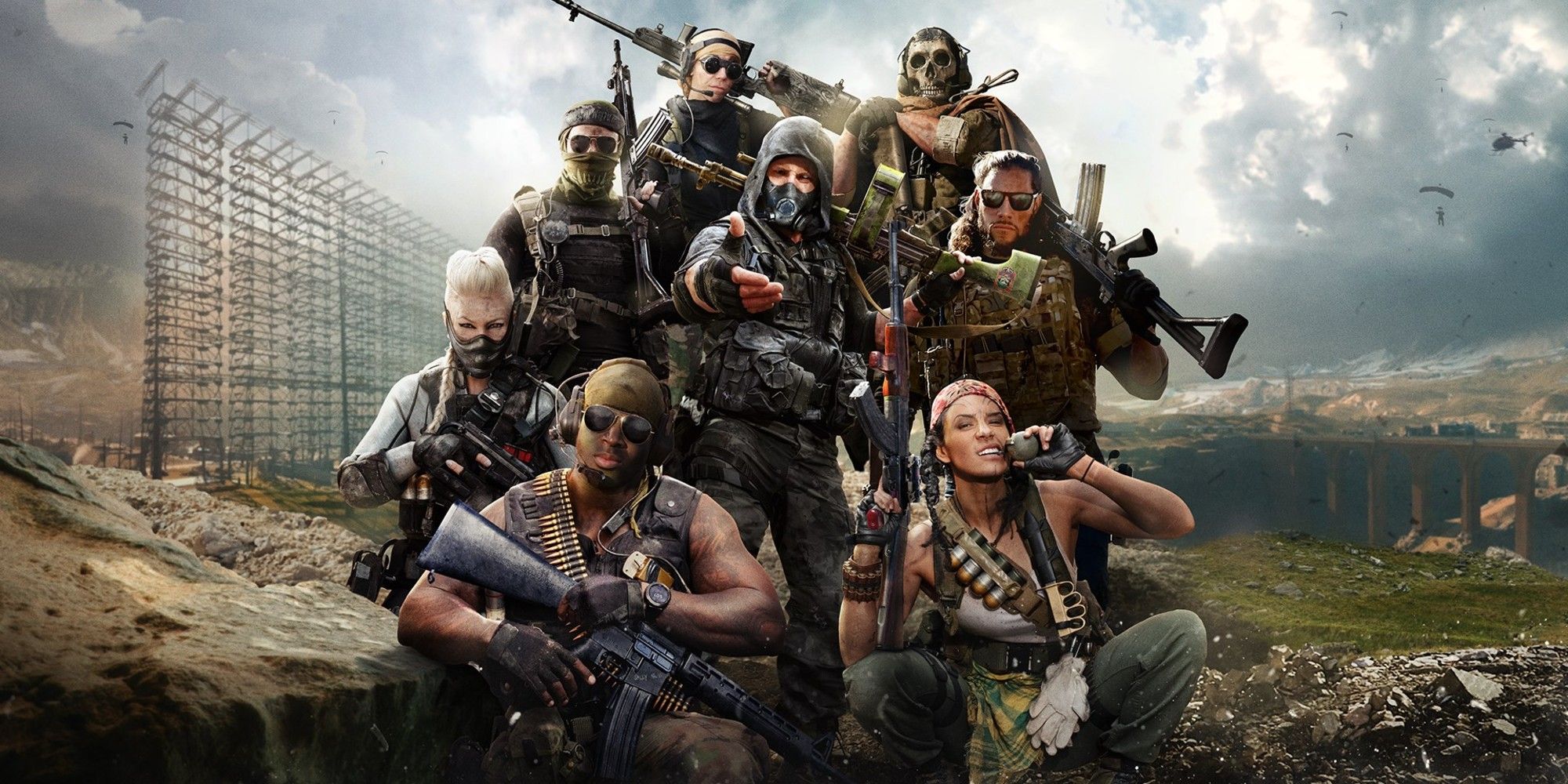 Xbox, of course, is being slightly dishonest too. Statements from the company claim it wants to keep the game on Sony for “several” years after the current contract runs out. While three might technically fit the definition of ‘several’, it feels like you only say that if you’re being deliberately dishonest about the length of time. Pundits on the sidelines are free to point out that Xbox is putting its thumb on the scales a little. Jim Ryan, whose career has been built off buying up the scales companies and charging others to use them, is not.

Xbox has an easy way out of this, and I suspect Ryan knows it and is preemptively trying to control the narrative. Xbox could very well keep Call of Duty on PlayStation for the rest of time, then add it to Game Pass day one. You can have Call of Duty on Xbox for free, or for $70 on PlayStation. It’s an open goal that Sony, for all Jim Ryan’s bluster, can’t really complain about. The game will be on PlayStation and as expensive as it always was. It’ll just also be free on Xbox. 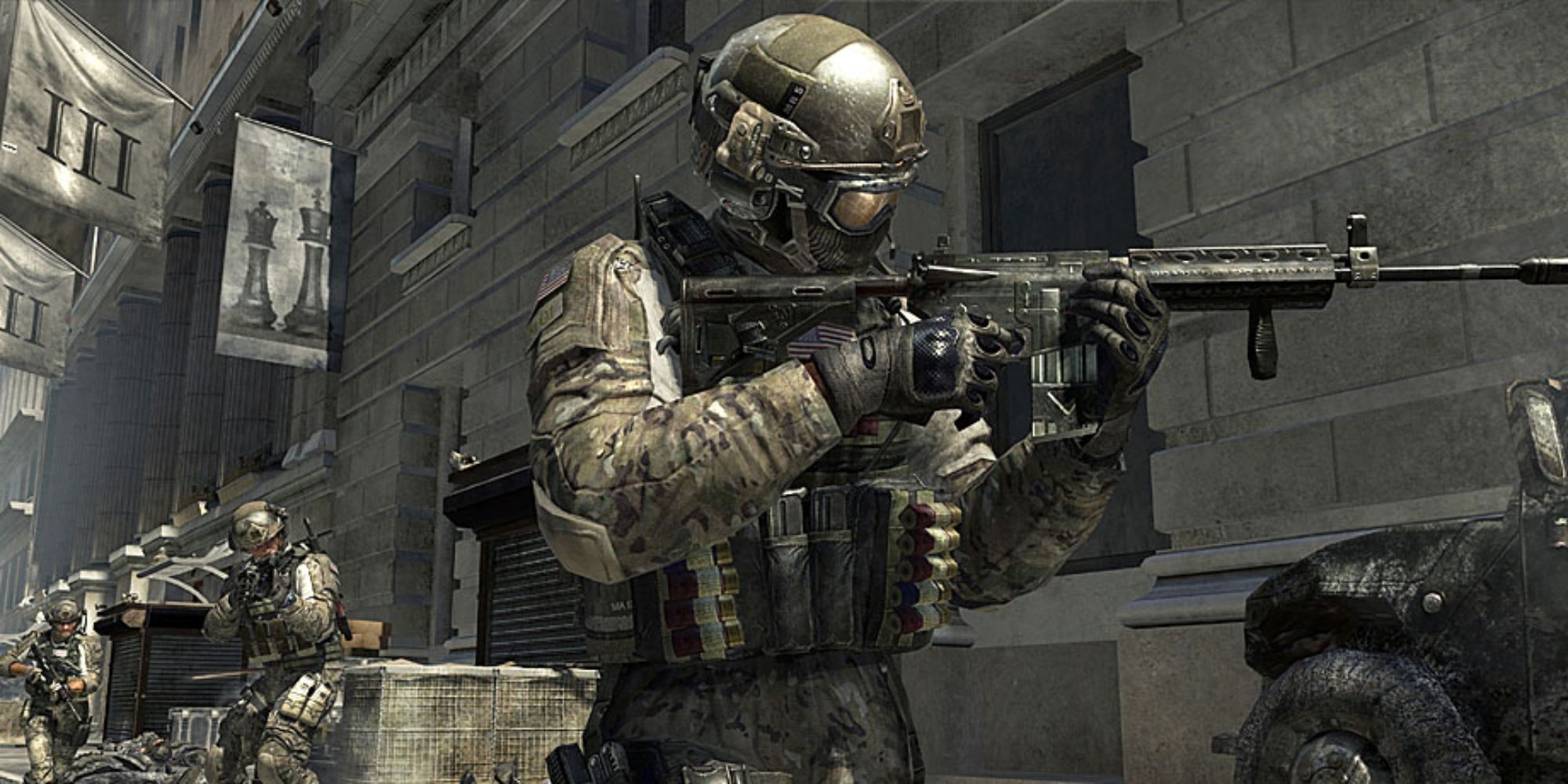 I’ve heard suggestions that Call of Duty is too big to be exclusive. That Xbox would make more money by keeping it on PlayStation anyway and raking in the cash from the sales. That’s true of anything though. The Last of Us would have sold more if it was on Xbox too, but it means more than that. Sony has pushed for prestige exclusives because those games aren’t supposed to sell discs, they’re supposed to sell ecosystems. PlayStation is the only place you can play The Last of Us, and that’s why you buy a PlayStation. It’s also why there are major gaps between PS games launching and PS games joining PC, if they ever even do.

I won’t claim to know the best forecast for Microsoft. I don’t know if it’s better off keeping Call of Duty everywhere and pulling in money (plus keeping its ‘games are for everyone’ reputation), or whether it should go hard on owning the biggest game in the world and stick one in Sony’s eye. What I do know is, regardless of what happens, Jim Ryan has no right to complain about any of it.