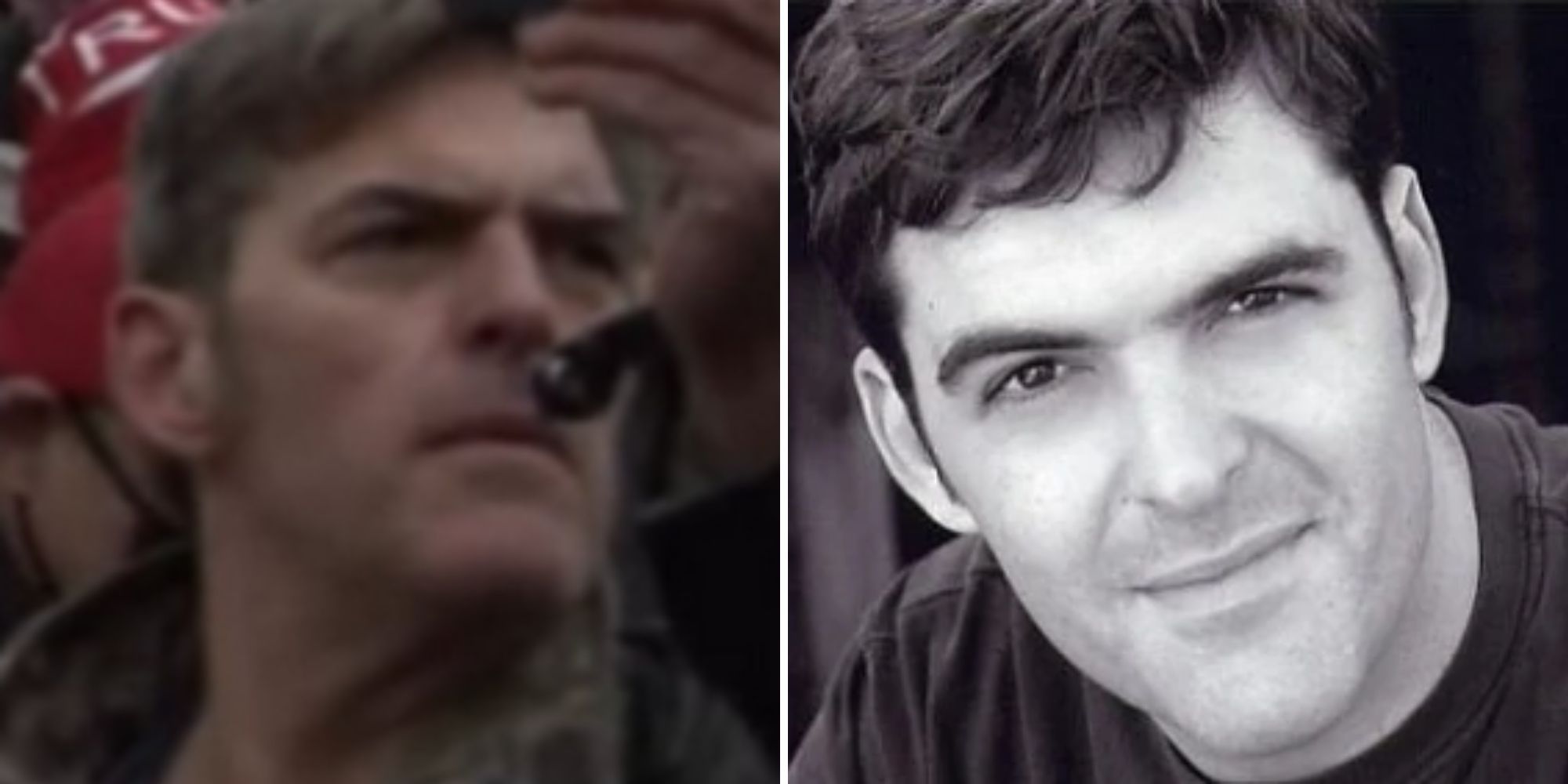 January 6, 2021, supporters of Donald Trump stormed the US Capitol building in an attempt to overturn the election, fueled by unfounded theories of voter fraud. Among the thousands who took part in the attempted insurrection – which left five dead and at least 138 injured – was apparently Jay Johnson, best known for voicing Jimmy Pesto in Bob's Burgers. A photograph of a suspect at the riots who looks like the actor was shared by the FBI in March, although he has never commented on any involvement.

But now, it looks like Disney and Fox have all the evidence they need. Johnson has reportedly been barred from reprising his role on the long-running sitcom, explaining his absence in the recent season.

Sources speaking to The Daily Beast confirmed the news, despite both Disney and Fox refusing to comment. One of these sources described it as a "ban", and another said it was a "blacklisting", although admitted that the studio did not want to make a "big deal" about it.

If true, these reports would explain Jimmy Pesto's absence in the recent twelfth season of Bob's Burgers. This is the first season in which he has made no appearances whatsoever, indicating that the studio does indeed wish to distance itself from someone possibly involved with such a violent incident.

While many responded to the FBI's tweet, identifying the individual as Jay Johnson, there has been no news of an arrest. However, not only is the image itself pretty damning, there's also the fact that this wouldn't be the first time Johnson was involved with controversial pro-Trump movements. In 2015, he appeared on a podcast hosted by Gavin McInnes, founder of the all-male fascist group, the Proud Boys. This was admittedly a year before the group was formed, but after McInnes had already racked up a long history of violently racist beliefs, against pretty much any group that isn't white and Christian.

Judging by his IMDB page, Johnson hasn't been offered many roles since January 6. If the actor is indeed blacklisted by Disney, that's unlikely to improve anytime soon.