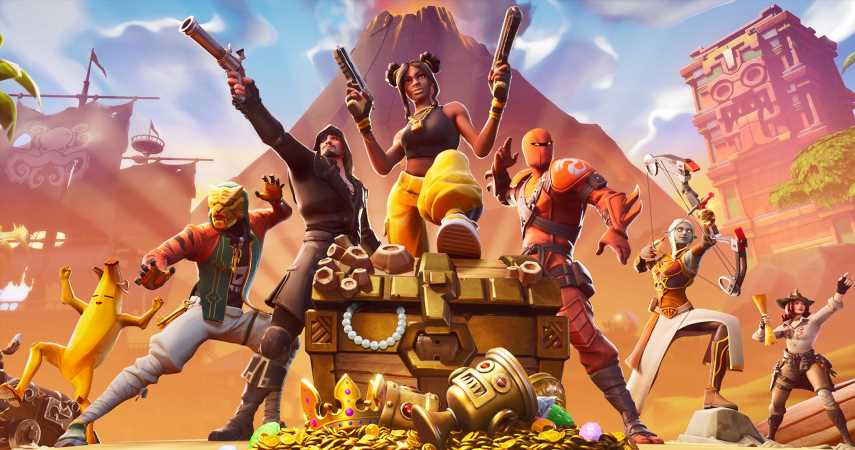 The judge conducting Epic’s trial against Apple has accused Epic of wanting to let Fortnite players have the ability to have “impulse purchases.”

This news comes from Adi Robertson, a senior reporter for The Verge, who has been following proceedings closely. According to Robertson, when Epic’s lawyer lays out the argument that buying V-Bucks through the company’s website is inconvenient, the judge questions the lawyer on the average age of the Fortnite fanbase. He then goes on to question that purchasing V-Bucks through the website is a more “responsible way to deal with a young client base.”

The judge then asks a likely rhetorical question that truly highlights how bizarre the concept of microtransactions is to people outside of gaming circles. Rather innocently, the judge asks “why should we want them to have the ability to just on impulse buy something,” and then claims Epic’s case against Apple is all about the company wanting to retain “the ability to have impulse purchases.”

It’s not a particularly glowing take on Fortnite’s business model, accusing Epic of making its money from young impulse spenders, but strangely enough, Epic CEO Tim Sweeney actually agrees. Instead of arguing with the judge as one would likely expect, Sweeney simply agrees with the judge with the excuse that “customer convenience” is a huge factor for Epic Games.

Fortnite may be free-to-play, which will see the game’s monetization methods as justified in some people’s eyes, but the judge’s assessment of the game’s business model isn’t particularly outrageous. We see time and time again stories of children buying thousands of dollars worth of microtransactions in games like Fortnite and FIFA, which is made incredibly easy to do so with the inclusion of accessible in-game storefronts that have zero limits on spending. It’s no wonder that Epic wants to keep in-app purchases.

A few bits of interesting news have surfaced since the Epic vs Apple trial started, one of which is that PlayStation is the only platform holder that charges a fee to enable crossplay, something which Sony isn’t too happy about having been leaked. Another is that the Borderlands 3 exclusivity deal was incredibly successful for the Epic Games Store.

Next: I Cannot Explain How Little I Care About The Humans In New Pokemon Snap 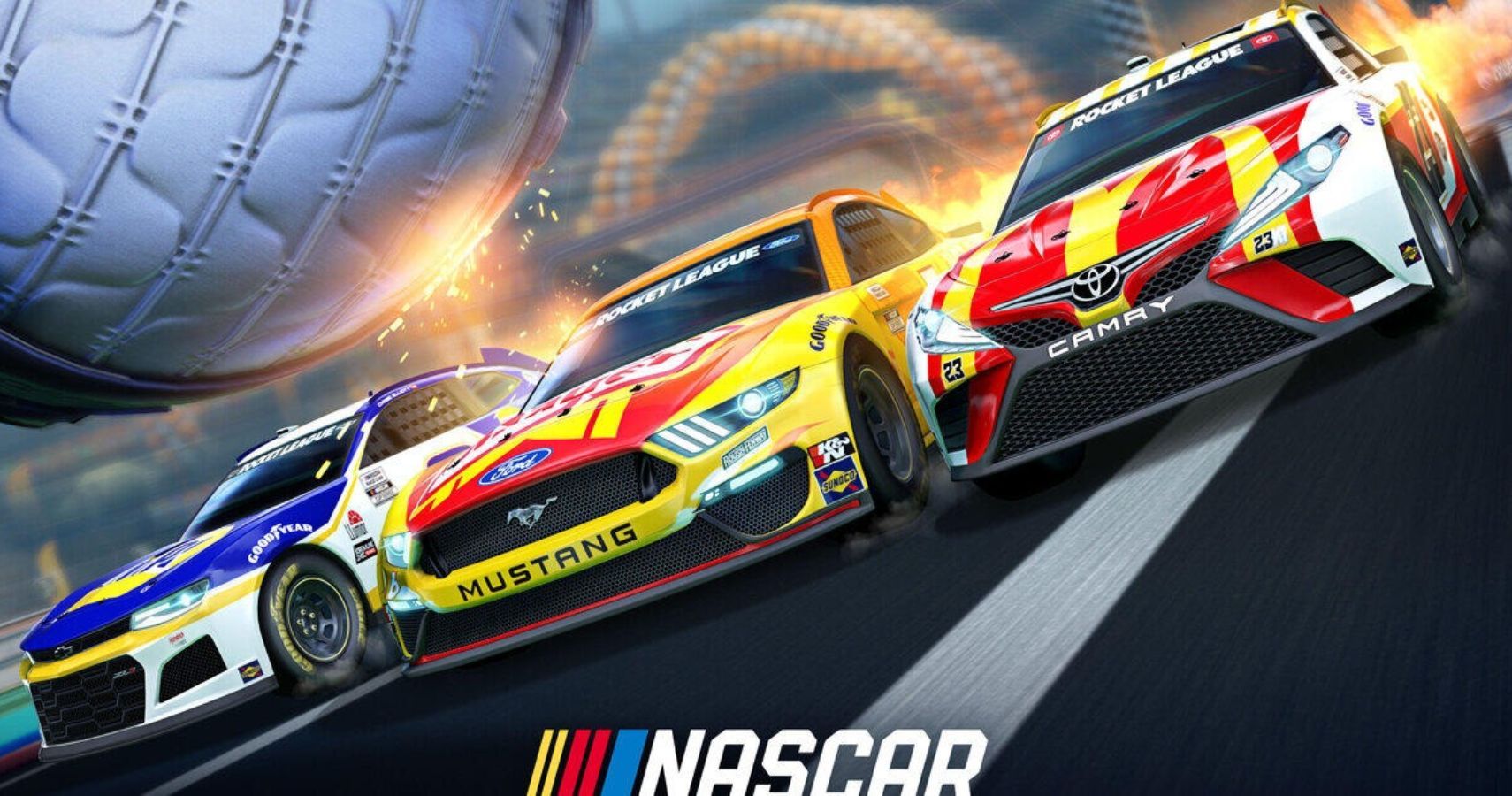