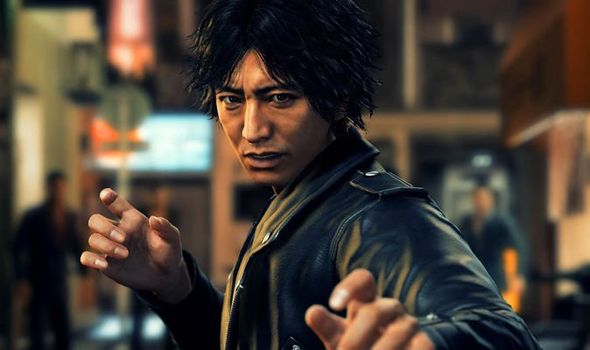 It’s not surprising given that for over a decade the Ryu ga Gotoku Studio have been honing this formula in the Yakuza series.

But in those games players were on the wrong side of the law, albeit controlling a likeable anti-hero with a heart of gold.

Judgement, on the other hand, sees you take control of private detective Takayuki Yagami whose on the opposing side of the Kamurocho battlefield.

The former lawyer gets caught up trying to hunt down a serial killer that is gruesomely dispatching mobsters in Tokyo.

The tone of the main story of Judgement is a lot darker and serious than those seen in the Yakuza games.

But it’s also one of the strongest aspects of the game, with plenty of twists and turns that players slowly unravel in an intricate, clever plot.

If you’re a fan of films such as Infernal Affairs, Hard Boiled or Police Story then you’ll find plenty to love in Judgement’s story.

Combat, as you can expect from a game made by the Yakuza developers, is excellent. 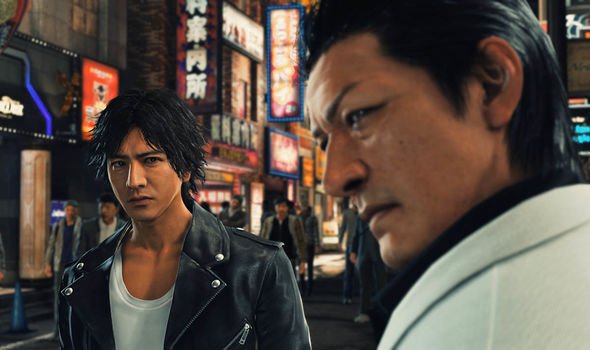 One of the new mechanics that is implemented beautifully during fights are the EX Actions.

These are contextual actions that are triggered by pressing triangle when prompted, and pull off a slick cinematic showing Yagami dealing heavy damage.

It really adds an extra level of polish, and seeing Yagami kick an airborne bike into an enemy’s face never gets old.

Elsewhere Judgement changes up how the substories from the Yakuza series works.

Yakuza’s side missions could be stumbled upon as they unlocked at different locales at different points in the game.

But in Judgement it requires more leg work, with side missions unlocking when you’re offered an extra case or by visiting local businesses.

With the former, these extra cases can be obtained by checking a notice board in your office, visiting a local bar or your old law office. 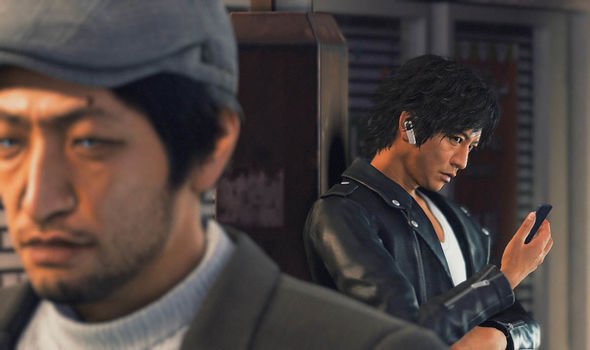 And with the latter, these are obtained by visiting local businesses with a ‘Friend Event’ icon on the map, and helping the Kamurocho resident there out.

The more side cases you complete, the more your city reputation grows which gives you access to more additional missions.

This gives players more of a choice as to when they take on a case, meaning they never feel too distracted from the main story by these side missions.

And thankfully, despite the overall serious tone of Judgement plenty of side missions still have that wacky sense of humour seen in the Yakuza games. 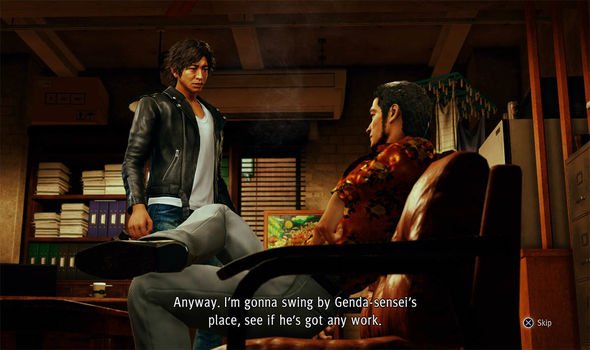 Main missions and side ones also include gameplay elements not seen in the Yakuza series which all add to that feeling of being a detective.

These include Phoenix Wright style sections where you present evidence to show someone is lying, analysing crime scenes and tailing targets.

One of the few blemishes with Judgement is the chase sections can sometimes become a bit frustrating and repetitive.

There are only certain points you’re able to hide when tailing someone, and it can at times be difficult to judge when is the best moment to take cover. 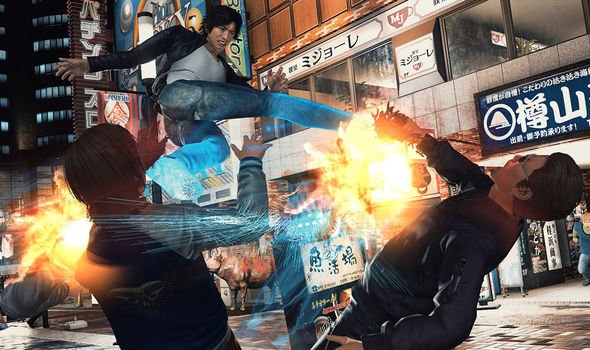 Elsewhere another minor quibble is when you’re at an indoor location objects such as chairs and tables can be bumped into easily when you move around.

This helps create stylish looking fights with plenty of destruction when you end up having a brawl in a restaurant, shop or arcade.

But when you’re just moving around these locales after, for instance, interrogating someone these objects can get easily knocked over.

It’s not exactly the most graceful thing conducting an interview and then knocking over half the establishment’s chairs and tables as you walk out. 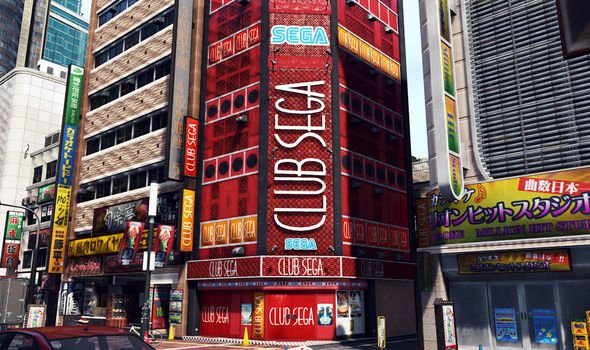 These minor quibbles aside, Judgement is another great offering from Ryu ga Gotoku and another awesome exclusive for the PS4.

If you have played and enjoyed any of the entries in the Yakuza series then Judgement should be a must buy for you.

And if you’ve never played a Yakuza game before, but have always been curious about the series, then Judgement is a great place to start.

It offers a compelling alternative to Kiryu and Majima’s adventures, with a gritty and compelling story, great combat system and interesting characters.