It seems that many were mislead with the tweets potentially hinting that Jurassic World Evolution 2 was going to make an appearance at E3 this year. An official tweet showing the Indominus Rex in a new location appeared, which naturally led people to believe an announcement about a new game could soon be following. Despite the Jurassic World Evolution 2 project being highly anticipated by fans, we haven’t heard anything official, though it’s possible we could hear something at some point this year.

Considering the appearance of the image and the fact that Frontier, the game’s developer, is going to be at E3, it wasn’t too much of a leap for fans to assume they were going to get some new information. Yet, despite these hints, the official Jurassic World Evolution Twitter page gave a direct response to someone’s comment stating, “We know the community is very excited, but we’re not quite ready to share anything just yet. We will have more news later this year.” Another fan asked when “later” actually referred to, but there have been no specifics yet on when or if Frontier plans to release information involving Jurassic World Evolution 2. 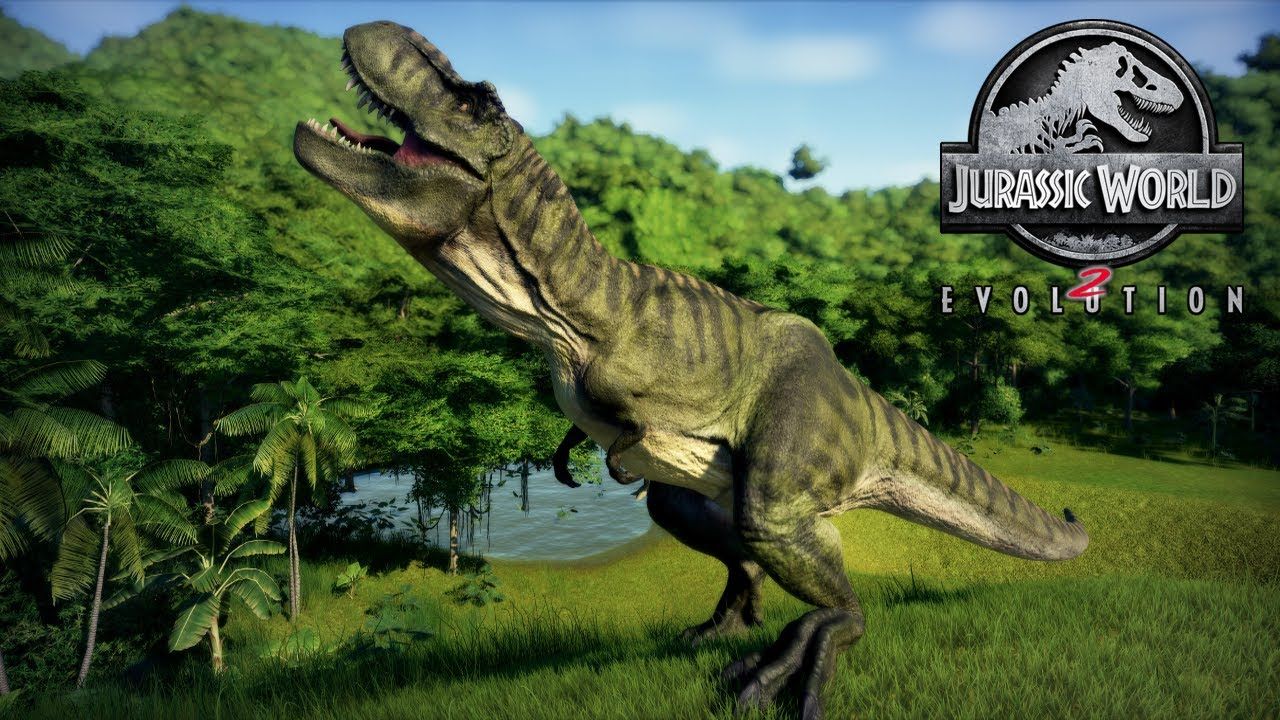 Unfortunately, this hasn’t been the only game confirmed to not make an appearance during E3. Recently, Deep Silver also confirmed that TimeSplitters, Dead Island, Metro, and Saints Row will also be absent from the event. They added a vague, “We’ll let you know when we have news to share,” so it’s possible we won’t hear anything about those games soon.

Not all E3 news has been discouraging, though. Babylon’s Fall, Life is Strange: True Colors, Marvel’s Avengers, and a new game from Eidos-Montreal are all coming to E3 from Square Enix. Additionally, the Ubisoft presentation is going to include some Rainbow Six Quarantine gameplay and other “surprises.” So we can at least assume that some exciting news will be coming from Ubisoft amidst other potentially discouraging announcements.