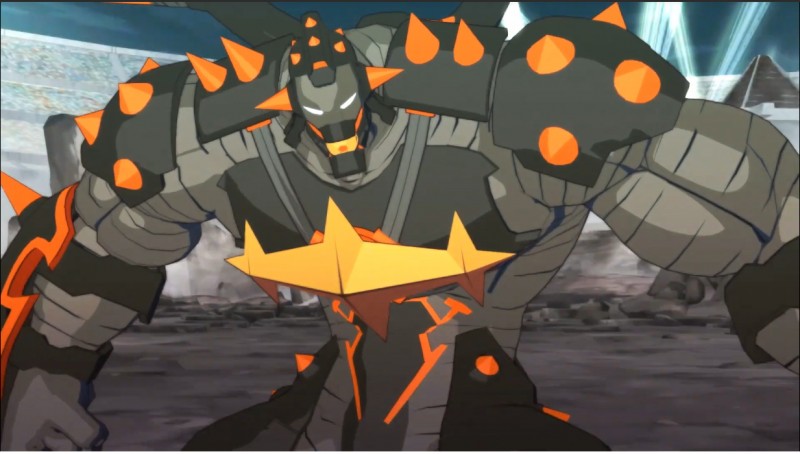 We knew that Kill la Kill – IF would eventually find its way to Europe, but now we know when. Arc System Work’s newest anime fighting game will be released on PlayStation 4, Xbox One, and Switch in the west on July 26 and worldwide on PC a day sooner, July 25.

Along with this announcement comes the news of two new characters for the game, Mako Mankanshoku and Ultimate Double Naked DTR. Europe will also be receiving a limited edition version of the game that includes an artbook, soundtrack, and a Mak-Roquette squeezie toy.

Check out our review of their recent fighting game Dragon Ball FighterZ and check out the new character for that game.