The amount of content in the upcoming Kingdom Hearts: Melody of Memory has been revealed, as the game will contain 47 worlds and will take around ten hours to complete, with no plans to release DLC that will expand the story.

Kingdom Hearts: Melody of Memory is an upcoming rhythm game, where players can experience the story of the entire series as told through its soundtrack. The game is coming to Nintendo Switch, PlayStation 4, and Xbox One in November, with the Switch port receiving an exclusive free-for-all battle royale mode, which can include up to eight players. 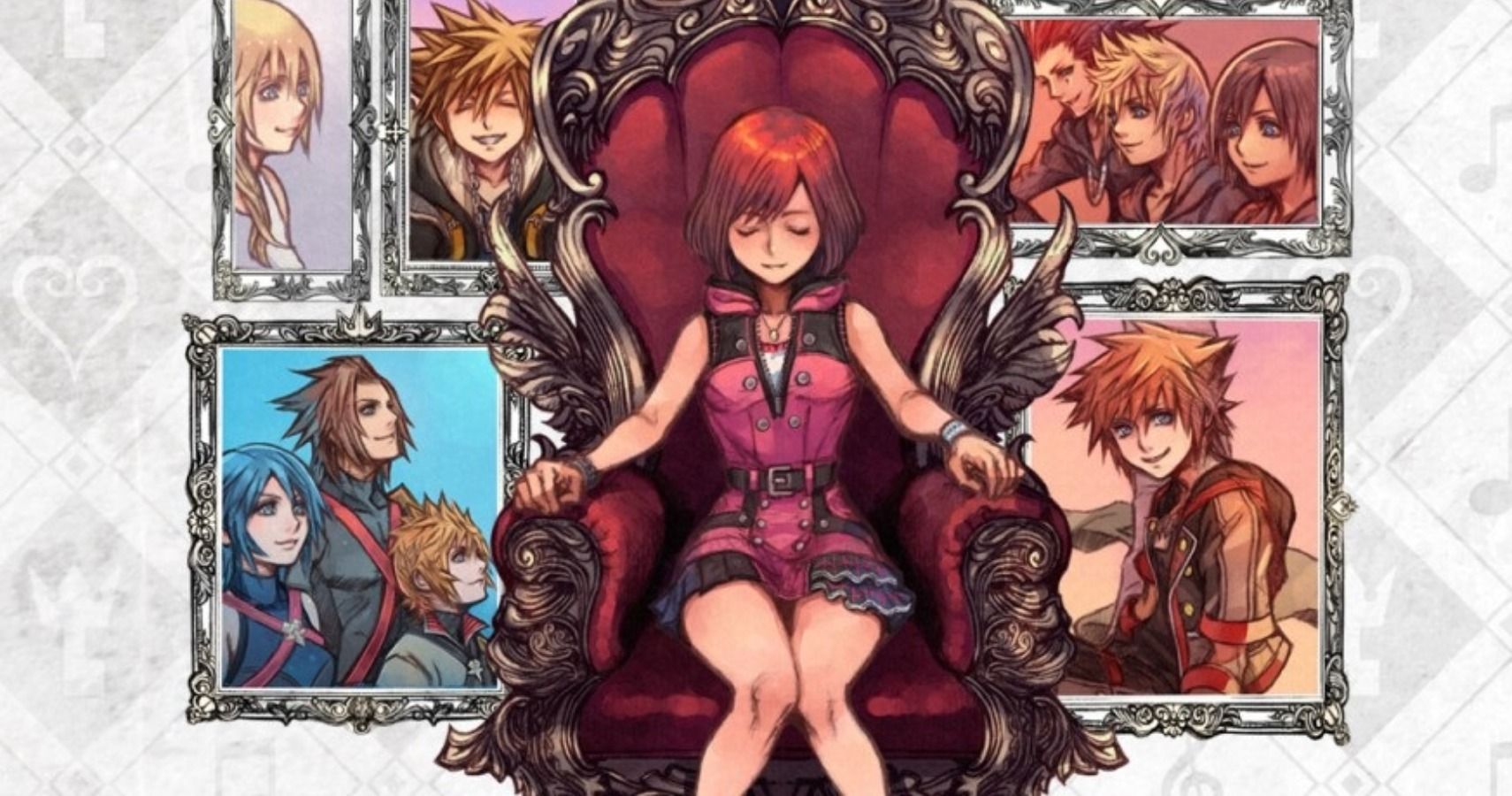 Music games are more about replayability than a single run-through, but we now know how long it will take to finish the story mode of Kingdom Hearts: Melody of Memory. Director Masanbobu Suzoi has told Famitsu that the game will include 47 different worlds and it should take around ten hours to finish. 16 of the worlds will belong to the Kingdom Hearts series, while the remaining ones will be Disney-themed. 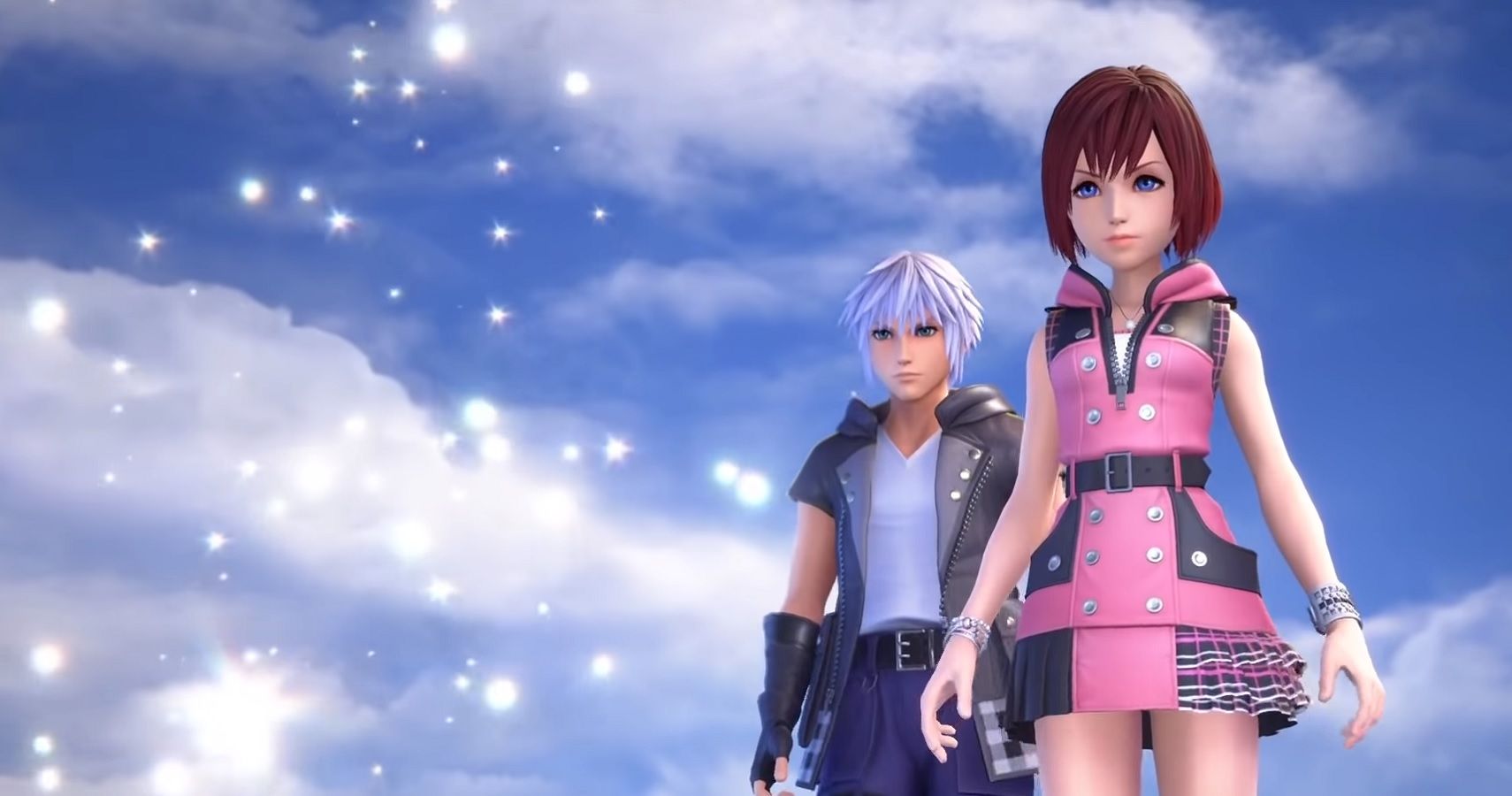 The more surprising revelation is that Kingdom Hearts: Melody of Memory won’t include any DLC to fill out its content. Square Enix has gone all-in with regards to DLC with its titles, especially when it comes to its big franchises. The fact that Kingdom Hearts: Melody of Memory is going to release in a complete form should be a huge incentive to those who are sick of Square Enix’s money-squeezing tendencies.

Kingdom Hearts: Melody of Memory will contain over 140 songs at launch, which means that it will have a ton of content when it’s released in a few months’ time. The ten-hour runtime might seem short, but the appeal with rhythm games comes from experiencing the songs that you love over and over again, no different than if you were repeatedly listening to your favorites on Spotify or YouTube. The only difference is that Melody of Memory also has Sora, Donald, and Goofy wailing on enemies while the music plays.

Kingdom Hearts: Melody of Memory will be released for Nintendo Switch, PlayStation 4, and Xbox One on November 13, 2020.

New Warzone Bug Teleports Players Out Of The Gulag