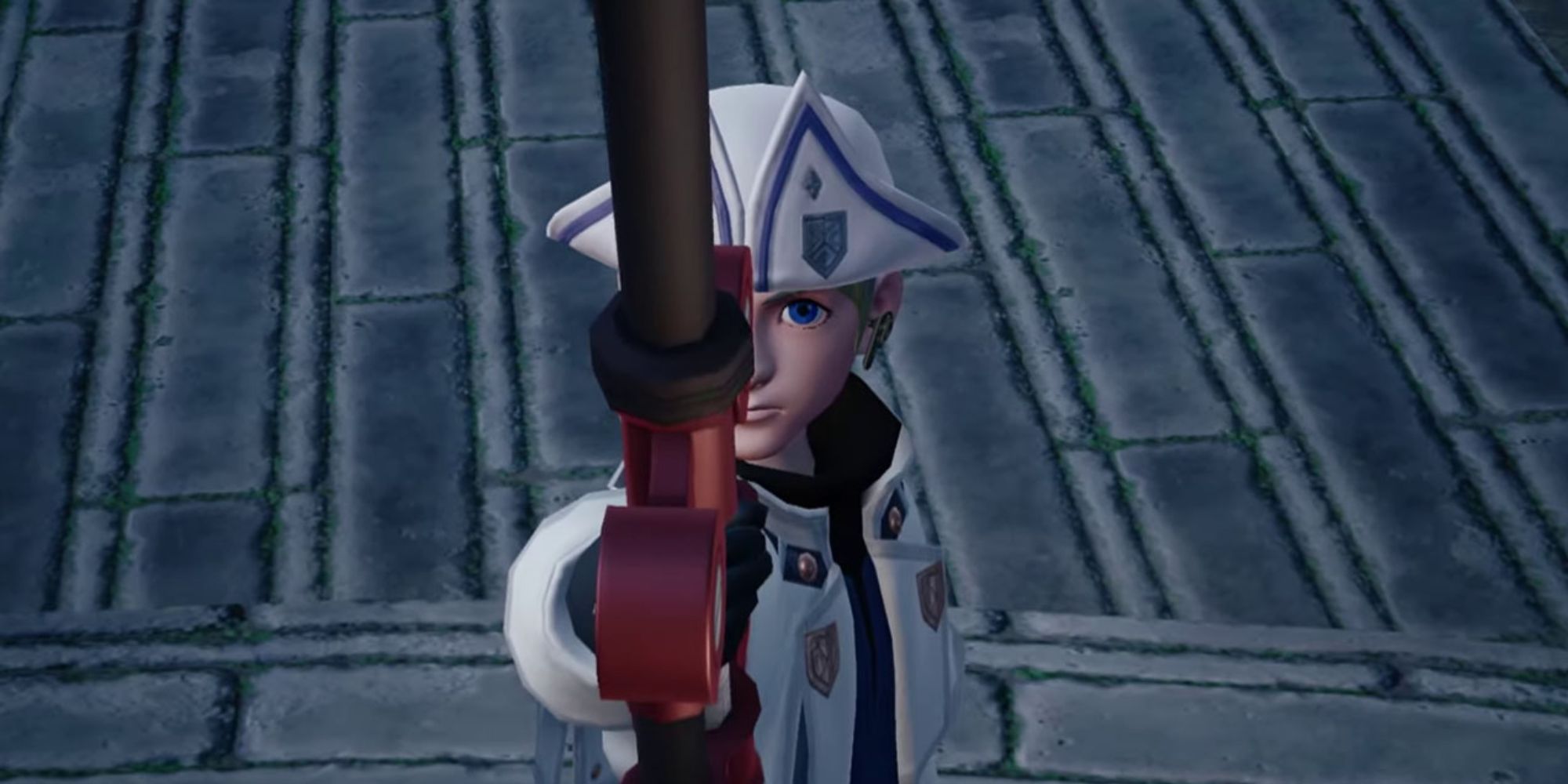 Tetsuya Nomura has confirmed that Kingdom Hearts Missing Link is "in the preparation for the closed beta test" and fans think that he might have hinted that it's coming in October.

Earlier this week, the final episode of Kingdom Hearts Dark Road released, ending the Dark Seeker saga for good and leaving us to wait for Missing Link and Kingdom Hearts 4. It seems like the wait for new Kingdom Hearts content won't be too long, however, as Nomura has revealed that the Missing Link team is "in the preparation for the closed beta test" right now.

As translated and reported by KH13, Nomura was recently asked about the status of Kingdom Hearts Missing Link during an interview to celebrate the finale of Dark Road. Nomura responded by revealing that it's preparing to go into its closed beta state, which means that it's likely that we'll see more of it in the year.

Nomura said, "Nomura: We are currently in the preparation of the closed beta test. Unfortunately, I am still unable to give a more precise time as to “when” it will happen, but there are plans to rename the Kingdom Hearts Union Cross [social media] accounts into Missing-Link accounts, so I urge you to follow them."

Although that seems concrete enough to expect some kind of Missing Link content to come in 2022, it seems that Nomura might have actually left some hints as to when we can expect it. As discovered by Twitter user cabletownart and shared by KH13, both of the questions that focus on Missing Link in the interview, four and ten, use an O instead of a Q when marking the question.

Putting those together gets October 4, which many are presuming to be the date of the closed beta, or the date where we get some more news. If this all seems a little far-fetched, then just remember that during the Kingdom Hearts 20th-anniversary event, Nomura hid the letter "x" in his statement about the series, which later turned out to be an anagram revealing an important character.