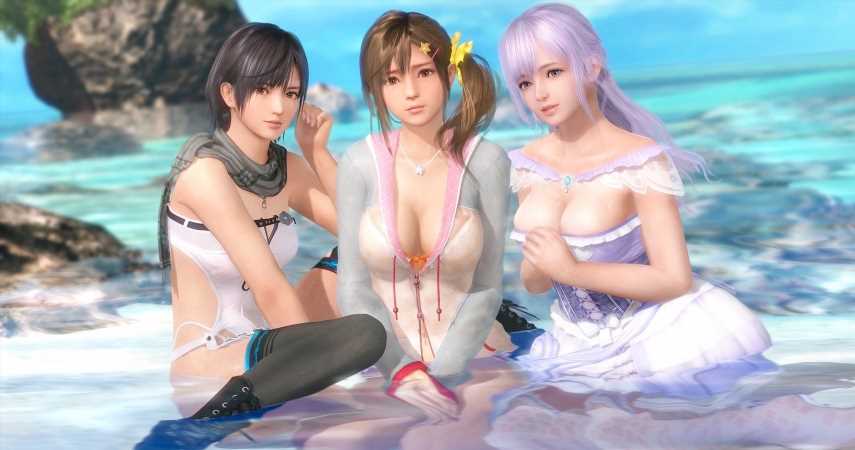 Koei Tecmo, known for its Dynasty Warriors and Samurai Warriors game series, has announced that it has filed charges through the Kanagawa Prefectural Police Department against an unnamed modder who made and sold an unauthorized DVD containing material from a variety of company titles, including Dead or Alive Xtreme: Venus Vacation.

In the DVD, the modder made alterations to the original source material like removing characters’ clothing. The DVD was eventually sold on an auction site. The company says it intends to file both criminal charges and a civil lawsuit against the suspect for damages resulting from copyright infringement. 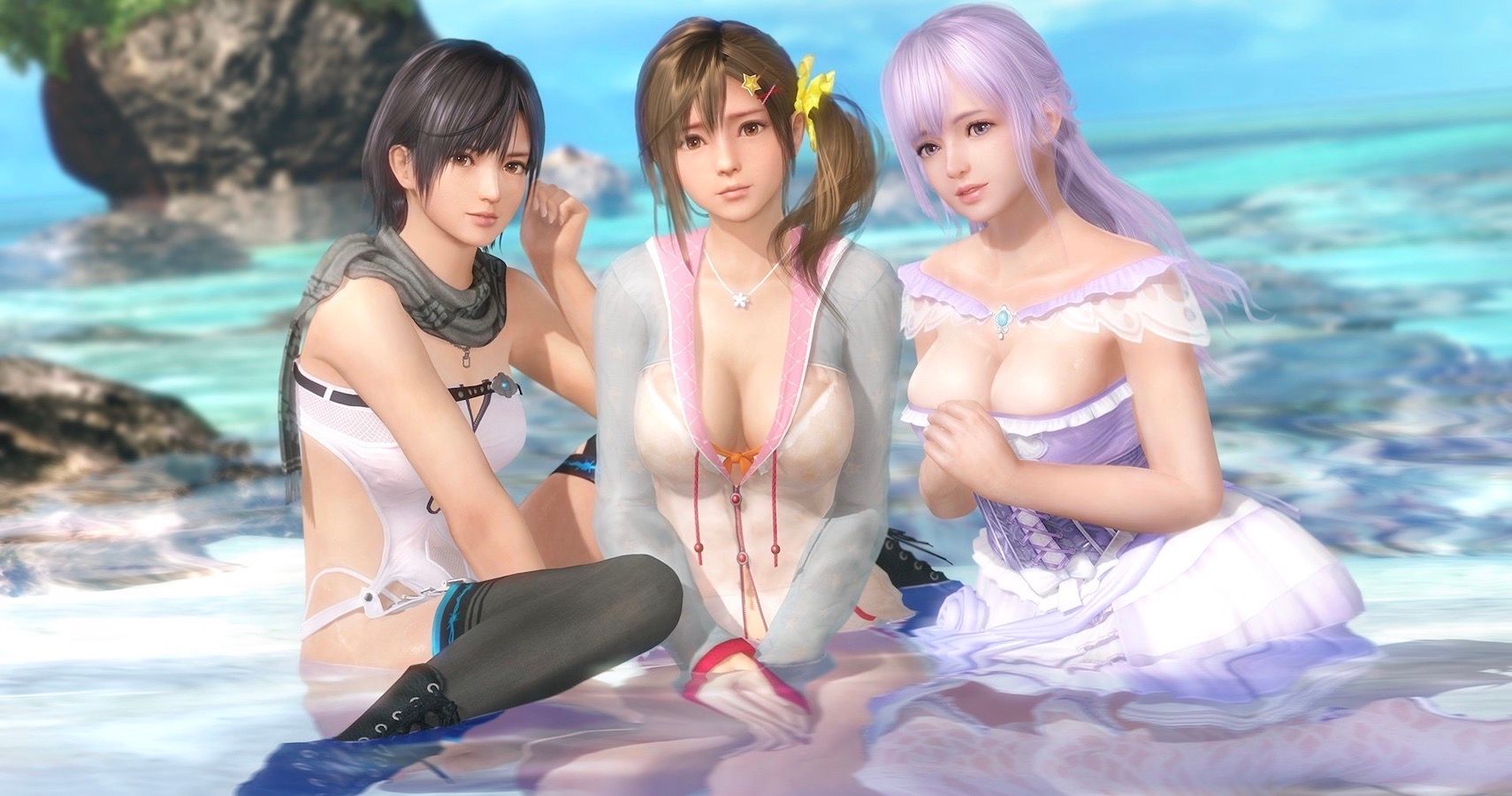 The fighting game franchise was created by Tomonobu Itagaki in 1996. The series has received acclaim for its superior fighting system, graphics, and interactive environments, as well as its inclusion of female characters. The latest entry in the main series is Dead or Alive 6, a sequel to Dead or Alive 5. The game was released for Microsoft Windows, PS4, and Xbox One on March 1, 2019.

Koei Tecmo, a Japanese game and anime company founded in 2009 following the merger of Koei and Tecmo, has noted that reproductions, modifications, distribution, and sale of its copyrighted work is prohibited and illegal. The company had pledged to take vigorous action against any future infringement of its work.

Earlier this month, the company reported that it had been the victim of a cyberattack in mid-December that could have compromised email addresses, account names, and passwords of 65,000 users. The target of the attack was the website operated by its UK subsidiary Koei Tecmo Europe Limited. According to the company, no user credit card information has been compromised at this time.