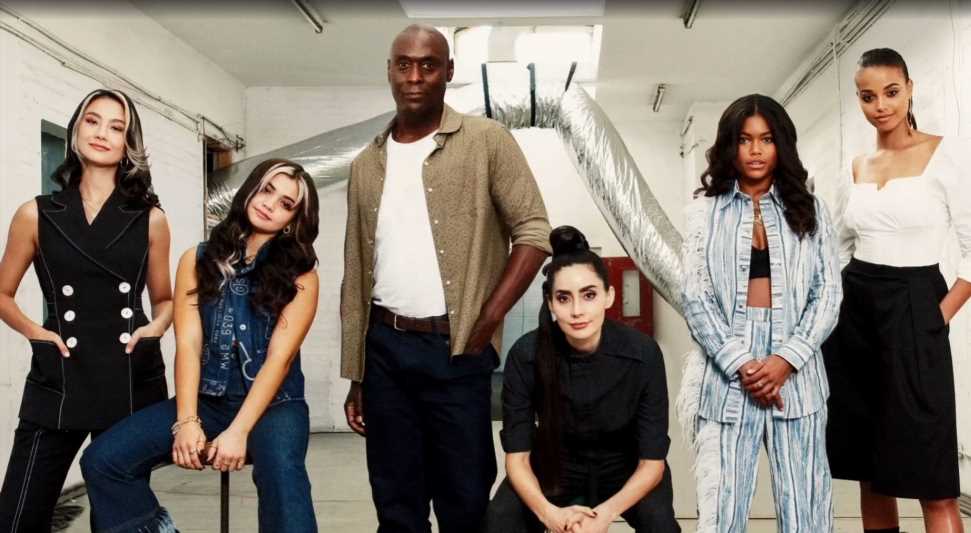 We’ve known that Netflix is working on a new, live-action Resident Evil series, but there hasn’t been any news on casting just yet. That all changed during Netflix’s Geeked Week, where the platform announced that the iconic Albert Wesker will be played by Lance Reddick.

If you thought his voice was familiar from the Netflix teases, that’s because it is. Reddick is no stranger to games, and is the man behind Destiny’s Commander Zavala. He has also had parts in Horizon Forbidden West as Sylens, and starred in plenty of movies and other television shows.

Reddick is the only casting we have confirmed right now, but Netflix also revealed his co-stars. In the tease, Netflix revealed a picture with Reddick, accompanied by actors Ella Balinska, Adeline Rudolph, Paola Núñez, Tamara Smart, and Siena Agudong. There aren’t specifics just yet on who will play who just yet.

In a series of teases throughout the Geeked Week presentation, Reddick interrupted the broadcast as Mr. Complete Global Saturation himself. We may not have seen him acting in the role just yet, but he certainly nails the delivery in his voiced lines.

We first heard about a live-action Resident Evil from Netflix last year, but there’s no release date just yet.