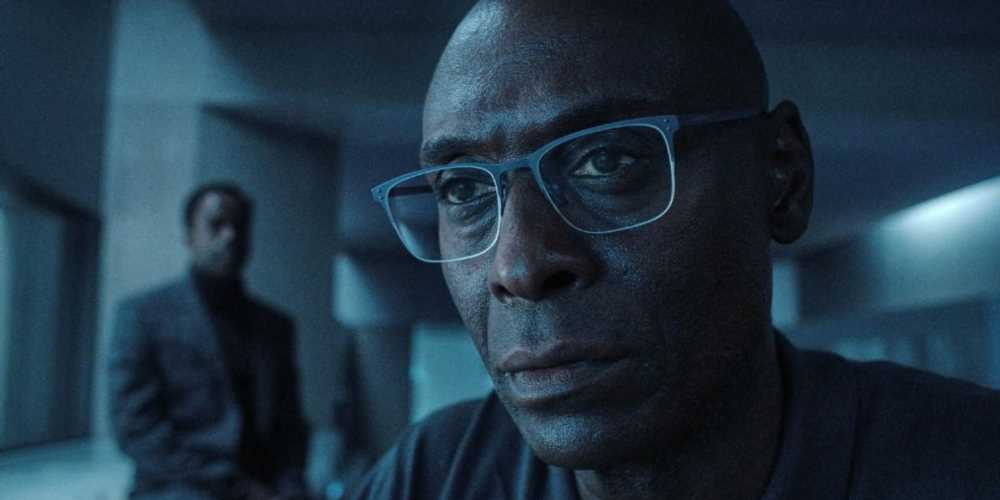 Lance Reddick, the actor who played Albert Wesker in Netflix's Resident Evil, has responded to the show's cancellation.

It was reported a few days ago that Netflix's Resident Evil adaptation has been cancelled after just one season, apparently due to its low viewership. According to Deadline, the show managed to hit second place with 72.7 million hours viewed in its first week, but then barely topped that in the second week with 73.3 million hours. By the third week, it had dropped out of the top ten completely, leading to Netflix reportedly cancelling the show.

That cancellation has now been confirmed thanks to a video released by Lance Reddick, who played Albert Wesker on the show and is perhaps best known for playing Cedrick Daniels in The Wire and Sylens in Horizon. Reddick was largely considered to be one of the best parts of Netflix's Resident Evil, and his video discussing the cancellation has him thanking the cast and crew he worked alongside, and expressing thanks to everyone who watched the adaptation and "got what we were doing".

Reddick said, "Good morning everybody. I hope everybody is having a great weekend. So, I wanted to do this video, so that I could do some acknowledgements and some thank-yous. As all of you are well aware by now our show, Resident Evil on Netflix, has been cancelled, and the haters and the trolls notwithstanding, I want to give a special thank you to all the fans who watched the show, got what we were doing and really loved it, because there are a hell of a lot of you."

Reddick then listed his co-stars, showrunners, and the producers who worked on Resident Evil and thanked them, before thanking Netflix for getting what they were doing and believing in the show. To finish his statement, Reddick said, "We worked our asses off. We had a great time. And we made a hell of a show. Thank you. Onward and upward".