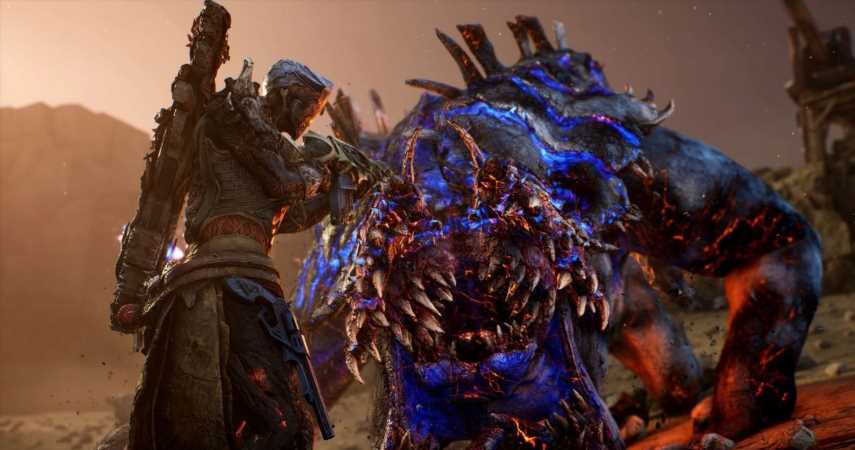 The Outriders Inventory Wipe bug is officially a thing of the past. People Can Fly today released a patch on Steam, Epic, Xbox and PlayStation that ensures the nasty bug will no longer rear its ugly head. The update doesn’t directly address players who have already suffered from the issue – but the developer is hard at work on the Inventory Restoration process.

The restoration process does not require a patch, so it’s possible your missing gear will magically reappear in your inventory within the next few weeks. People Can Fly said more information on this update will be announced in the coming days.

Outriders’ patch notes for the update are brief, although a few things were highlighted by PCF:

The team is confident the Inventory Wipe bug is fixed, but will be spending the weekend monitoring the servers and listening to player feedback. Once everything looks solid, more information will be shared about the Inventory Restoration process.

Outriders didn’t have the smoothest of launches, falling prey to server issues that prevented hundreds of thousands of players from jumping into the game. Subsequent updates eventually fixed the issues, and this Inventory Wipe bug seems to be the last of the major problems plaguing the popular shooter.

If you’re one of the many players who lost their inventory, stay tuned next week for more information about Inventory Restoration. 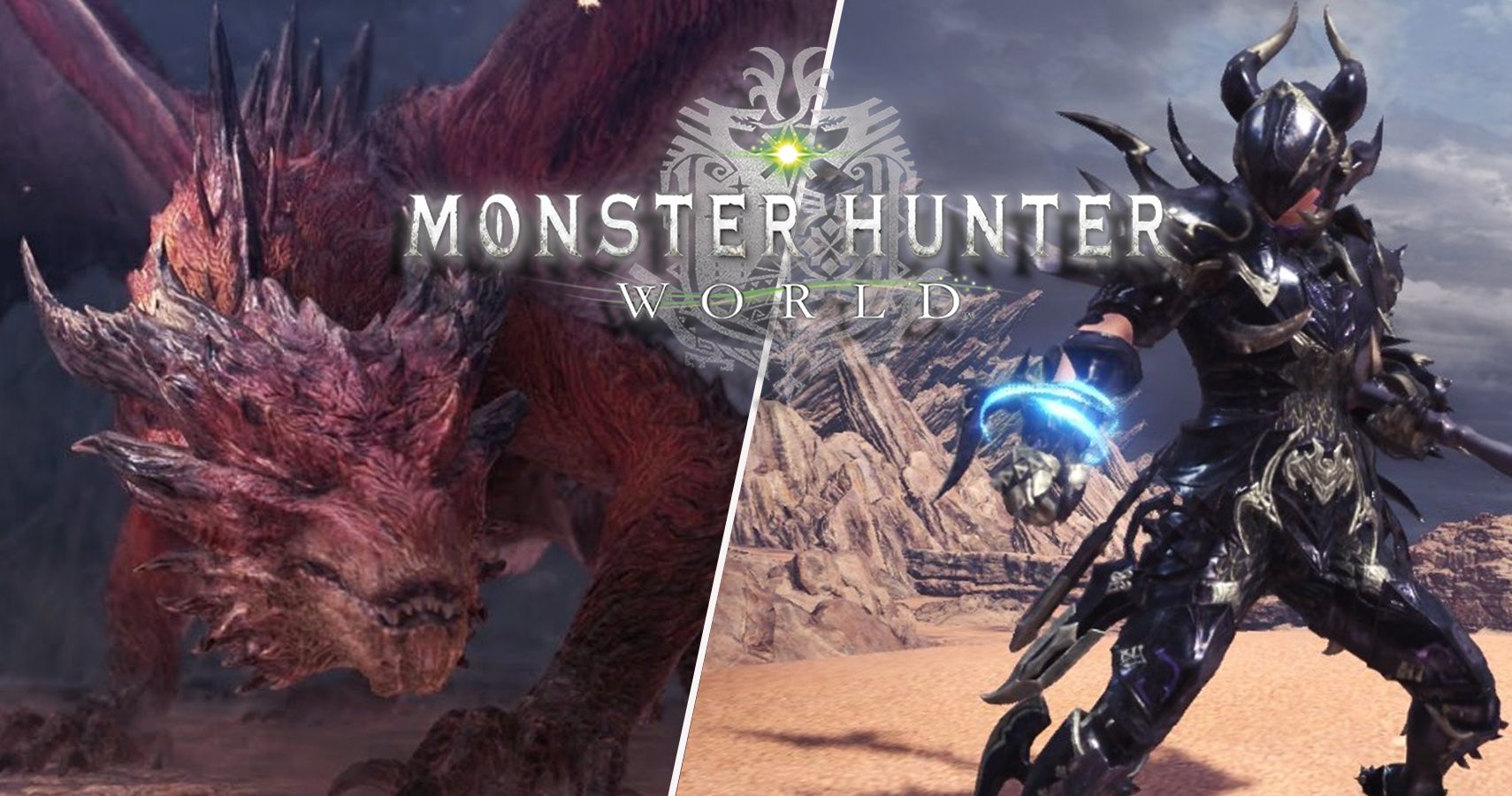