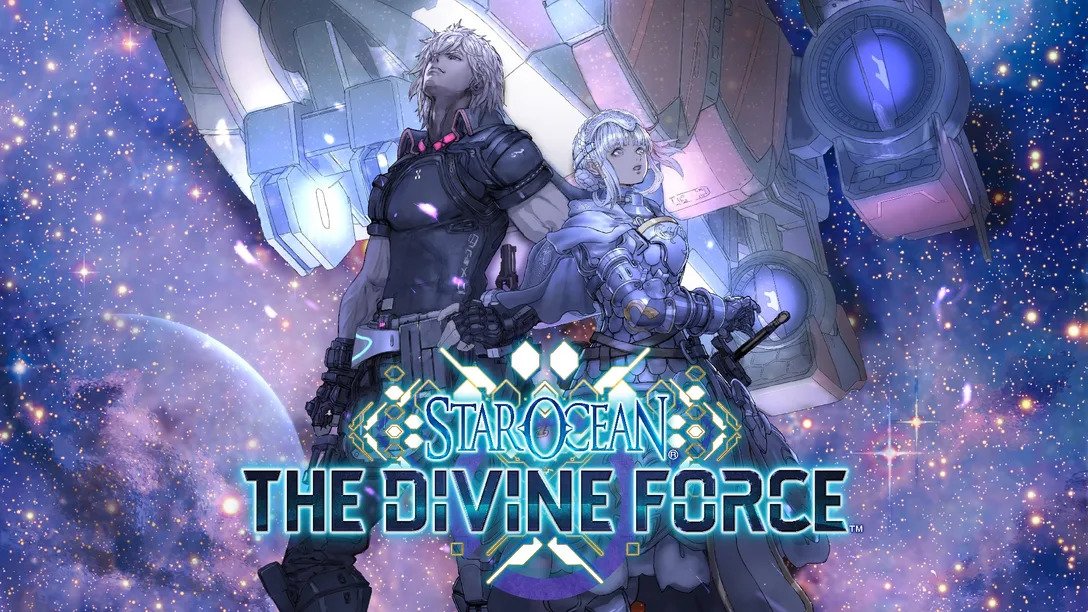 A new Star Ocean and a free update for Bugsnax were the biggest announcements in Sony’s rather underwhelming new State of Play.

Everyone knew before it started that Wednesday’s State of Play livestream wouldn’t feature any first party games, but it may have been better for all concerned if Sony had warned that it was primarily going to feature only indie games – most of which had already been announced.

The biggest news was a free expansion for PlayStation 5 launch title (although it’s also on PlayStation 4 and PC) Bugsnax, called the Isle Of Bigsnax. Despite the catchy theme tune and Pokémon aesthetic the original was a bit of a disappointment, but perhaps the expansion will iron out some of the issues and make the most if its new giant-sized bugsnaxs.

One of the few non-indie was Star Ocean: The Divine Force, a new Japanese role-player from tri-Ace that seems destined to be compared to Xenoblade Chronicles – even though it was doing the whole sci-fi fantasy thing long before it.

The State of Play began with Deathverse: Let It Die, which didn’t make it clear if it was a sequel or an expansion. The original Let It Die is a sorely underappreciated mix of third person brawler and roguelike, from Suda51’s Grasshopper Manufacture, but Deathverse is describing itself as a ‘survival action game’.

We Are OFK apparently follows the lives of four friends in their 20s, as they attempt to make it in the L.A. music business. Although for such youngsters they have a curious line in dad jokes, that made the trailer pretty insufferable.

There then followed a look at the previously announced Five Nights At Freddy’s Security Breach, as well as the excellent indie action adventure Death’s Door – which was originally only released on Xbox and PC.

The best thing you can say about KartRider: Drift is that it’s going to be free, as is social deduction game First Class Trouble if you have PS Plus – which suggests Sony is hoping it will become their next Fall Guys or Among Us style hit.

King Of Fighters 15 was the only other game from a major publisher, with SNK promising an open beta next month.

The finale was indie title Little Devil Inside, which had some very impressive graphics but seemed to be under the impression everyone watching already knew what it was, since it had been announced previously. As a result, it never really explained what it is, other than you could probably have a whimsy heartache from playing it.

Although some of the games do look good it was very strange bunch of titles to build a State of Play around and it’s a wonder Sony thought it was worth doing at all.