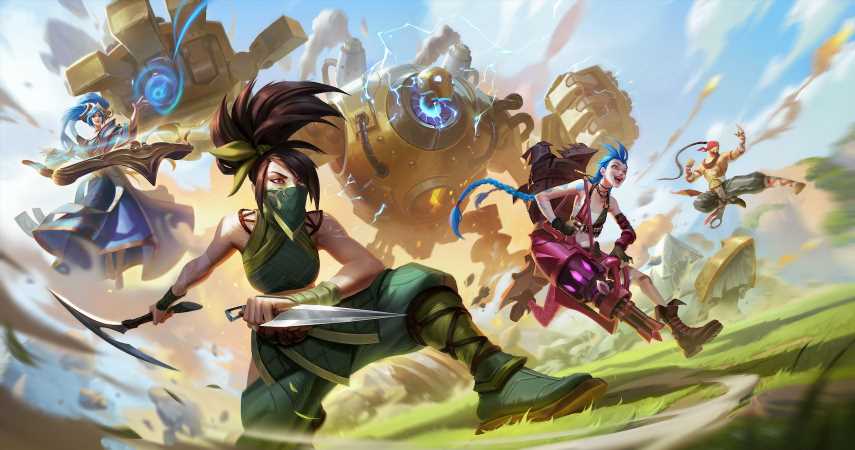 Riot Games has announced that the open beta for League of Legends: Wild Rift, a multiplayer online battle arena mobile game developed and published by Riot Games for Android and iOS, will launch in North America on March 29. All North American players will have full access to Wild Rift on Android or iOS.

Wild Rift, a skills-and-strategy 5v5 MOBA, a modified version of the PC game League of Legends, has been built from the ground up for mobile. The game allows players to team up with friends, lock in their champion, and go for the big plays.

Players control a champion that has unique abilities to combat a team of players or AI-controlled units and destroy the opposing team’s Nexus. In each Wild Rift match, all champions start off relatively weak but increase in strength by collecting items and experience during the game. The champions belong to a variety of genres, including high fantasy, steampunk, and Lovecraftian horror.

League of Legends: Wild Rift, a multiplayer online battle arena (MOBA) game in the 3D isometric perspective, allows players to compete in matches that last anywhere from 15 to 20 minutes. Teams work together to destroy the Nexus, a structure in the enemy team’s base by evading a line of turrets, a line of defensive structures.

Each League of Legends: Wild Rift match will be discrete, with champions starting off relatively weak but gaining strength by amassing items and experience over the course of the game. The champions will be influenced by a variety of genres, including high fantasy, steampunk, and Lovecraftian horror.

League of Legends: Wild Rift was announced on October 15, 2019, on the 10th anniversary of League of Legends. The game was released in closed beta in Southeast Asia via Google Play and Apple’s TestFlight in September 2020. The game’s official release date is still unknown, though an open beta in North America starts on March 29. 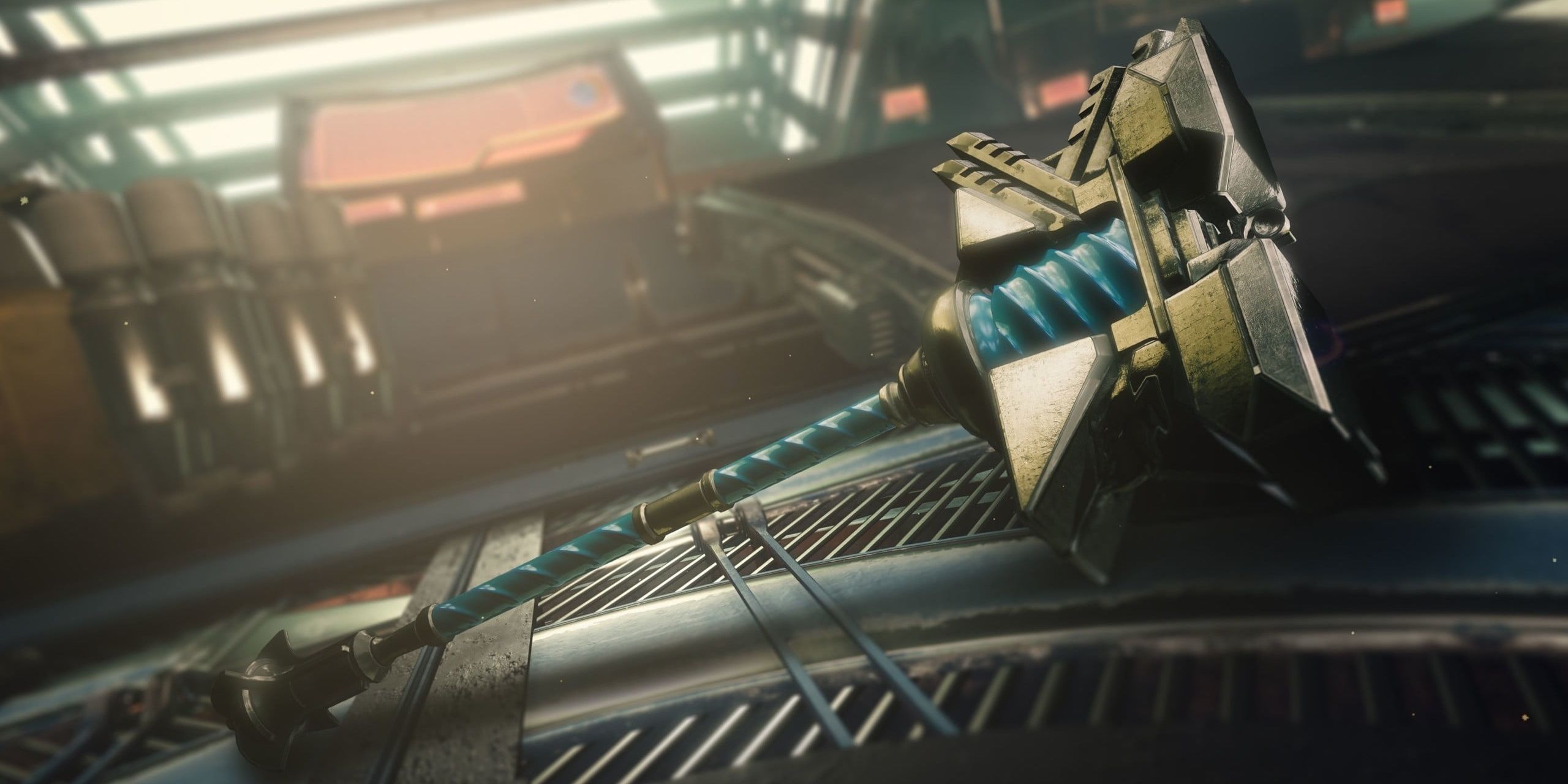