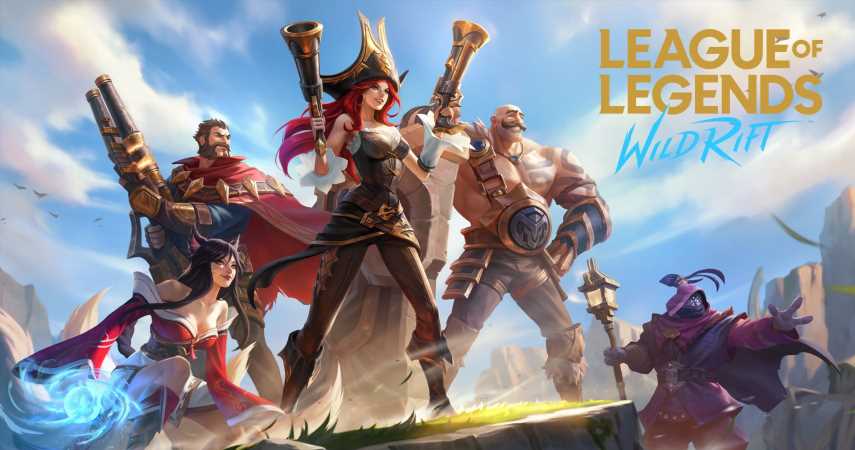 My League of Legends journey began almost ten years ago – I can only remember that because Nocturne was just coming out, and I was wild about his design and kit. Unfortunately for me, I was awful at the phantom-y champion so I quickly abandoned him, but my fondness for the MOBA still stuck. After all this time, I still play – perhaps not as hardcore as I once did – but no matter how many breaks I take, I always find my way back. I’ve long hypothesized that a mobile version of League would suck me in, and Wild Rift seems like the natural progression of things for Riot. I almost can’t believe it hasn’t happened sooner, but now that I’ve finally gotten a chance to play, I think League of Legends: Wild Rift will be what hooks me again.

Riot’s compact mobile League is still in beta and only boasts a fraction of the champion selection of its PC counterpart, but it still feels polished and robust. As an ADC and Support main, I still had access to a few of my favorites like Ashe, Jinx, Sona, and Blitzcrank, so I didn’t feel too bad when scrolling through Wild Rift’s roster. There’s still enough diversity in Wild Rift’s beta champion selection that no role really feels left out.

As a veteran of the game, I feel like I really have the fundamentals down. I understand map awareness and vision wins games, the importance of last hitting, how I should prioritize different map objectives, and team fights. If you don’t play League of Legends on PC – that’s probably a lot of jargon that makes no sense, but these are still important concepts newcomers learn. Wild Rift isn’t a version of League that’s so distilled down you can join in and mindlessly tap. The mobile version still retains many of its complexities, but is scaled in such a way that it feels a bit like the pace has accelerated.

Wid Rift retains League’s classic laning rules like Top, Middle, Jungle, and Bottom. The mobile perspective mirrors so you’re always playing from the same angle, regardless of which side of the map you’re assigned. That means if you’re on the purple side of the map, your bottom lane will look like they’re playing top from your perspective. It’s a clever little solution to avoid having to learn from playing in multiple angles on mobile.

Wild Rift’s touch screen controls feel intuitive, and I never really ran into problems with managing the UI. It’s busy, but everything feels purposeful and made sense to someone who’s played for a long time. For folks new to League at large, I can imagine it’ll feel daunting at first, but Wild Rift is full of tutorials and practice modes that should serve as good learning materials.

For most of my time in Wild Rift, I played as my comfort champion – Jinx. She’s my go-to when I don’t really know what to do and one of the few characters I play with confidence. Her kit translates into a mobile version fairly well – I won most of my games, and only whiffed a few skills shots. It only took a couple of rounds for me to get the hang of how Wild Rift prioritizes your auto-aim function on skills when within a certain range of enemy champions. By the end of my first night, I was already shooting her ultimate down the middle of Summoner’s Rift from base and hitting champions.

The shop, leveling, and item use stuck to simple, short menus and controls where nothing goes too many options deep, so I’m not spending ages searching on the screen for a game that relies on fast responses. Wild Rift gives you several of the same options you have in the regular client, like editing premade item builds for certain champions. If anything, that functionality seems more important for Wild Rift. The games certainly seem shorter and like every second matters even more. My longest games lasted about 20 minutes, while we all know some League games can push past 45.

My only big gripe with Wild Rift comes with one of League’s most important UI elements – the map. On my Samsung S20, Wild Rift’s display of Summoner’s Rift is so tiny in the top left corner, I have trouble spotting pings and champions. While I don’t think my struggles ever cost me a match, map awareness is crucial in League, and a smushed map is a frustrating problem to have. In all honesty, I’m not sure what the solution would be here, either. Riot can’t do anything about the size of my phone, but the map is a non-negotiable element to the game. At the end of the day, it just seems like something I’ll make peace with.

Even though Riot is still in its beta phase with Wild Rift, I already feel like there’s a solid game there. It satisfies my usual League itch, and honestly, I may even prefer it to its PC counterpart. It’s a version of League of Legends without the toxic in-game text chat, and honestly, communicating only in pings with other players is a dream scenario for me. As Riot continues to flesh out its roster and bring in more game modes, I see a future where I forgo my days of playing League at my PC and opt only to play on mobile. League of Legends: Wild Rift may be a shorter, portable version – but it stills retains most of what makes Riot’s MOBA the best in its genre.

Next: The Lord Of The Rings: Gollum Hands-Off Preview Impressions 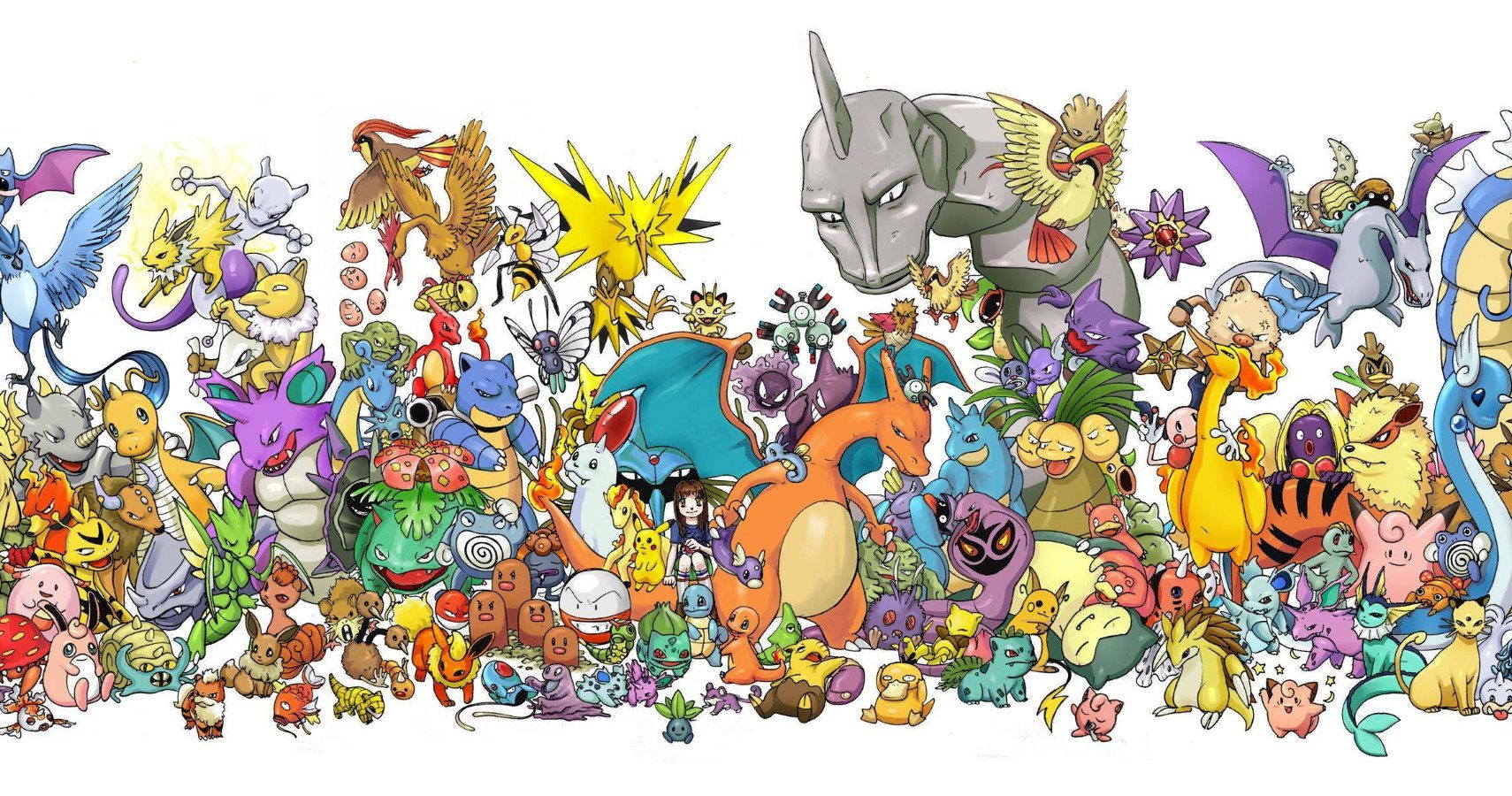