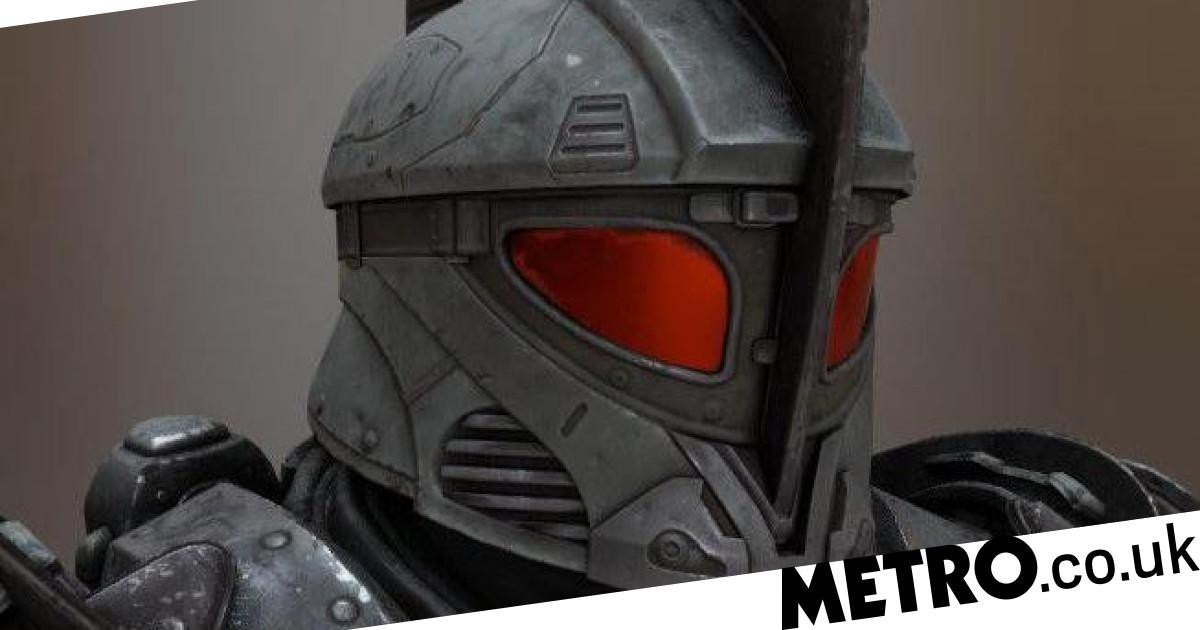 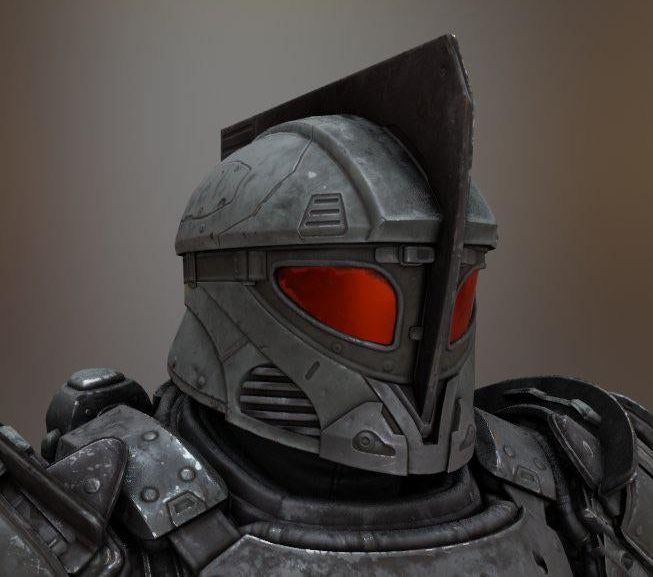 CODAThere seems to have been a major new leak from Halo Infinite but focused solely on helmets, which are a lot more varied than you’d expect.

Considering Halo was the pioneer of online shooters on consoles it’s not surprising it’s had trouble keeping up with more modern trends. Certain elements of its gameplay have gradually fallen out of fashion, and it’s been a tricky balance updating them while still maintaining that authentic Halo feel. Although one of the other problems is customisation.

Back in the day, the most customisation you ever got out of Halo was changing the colour of the armour and while Microsoft has tried to add more variations over time they’ve all basically been stuck looking like Master Chief but slightly different.

It seems as if Halo Infinite is going to take a very different approach though, with newly leaked helmet designs that seem to offer a lot more variety.

Since these images just seemed to pop up out of nowhere on Reddit there’s a chance they could be fake. But if someone has sat down to design all these just for the sake of 15 minutes of internet fame then they have got some serious issues to work out.

The snowman one is the most unexpectedly weird but there’s also one that looks very similar to power armour from Fallout. However, since Microsoft now own Bethesda, that barely even constitutes a crossover.

Another one is obviously influenced by samurai armour but it’s not the same one as shown in official images from Microsoft.

No doubt some of the others are based on specific, but more obscure, Halo characters, although the one in the bottom right-hand corner of the group image below is clearly meant to be Craig the Brute, from last year’s gameplay demo.

It looks like it’s just a shot of the character model, but it certainly wouldn’t be surprising if there was an actual helmet planned, to make you look like everyone’s favourite internet meme.