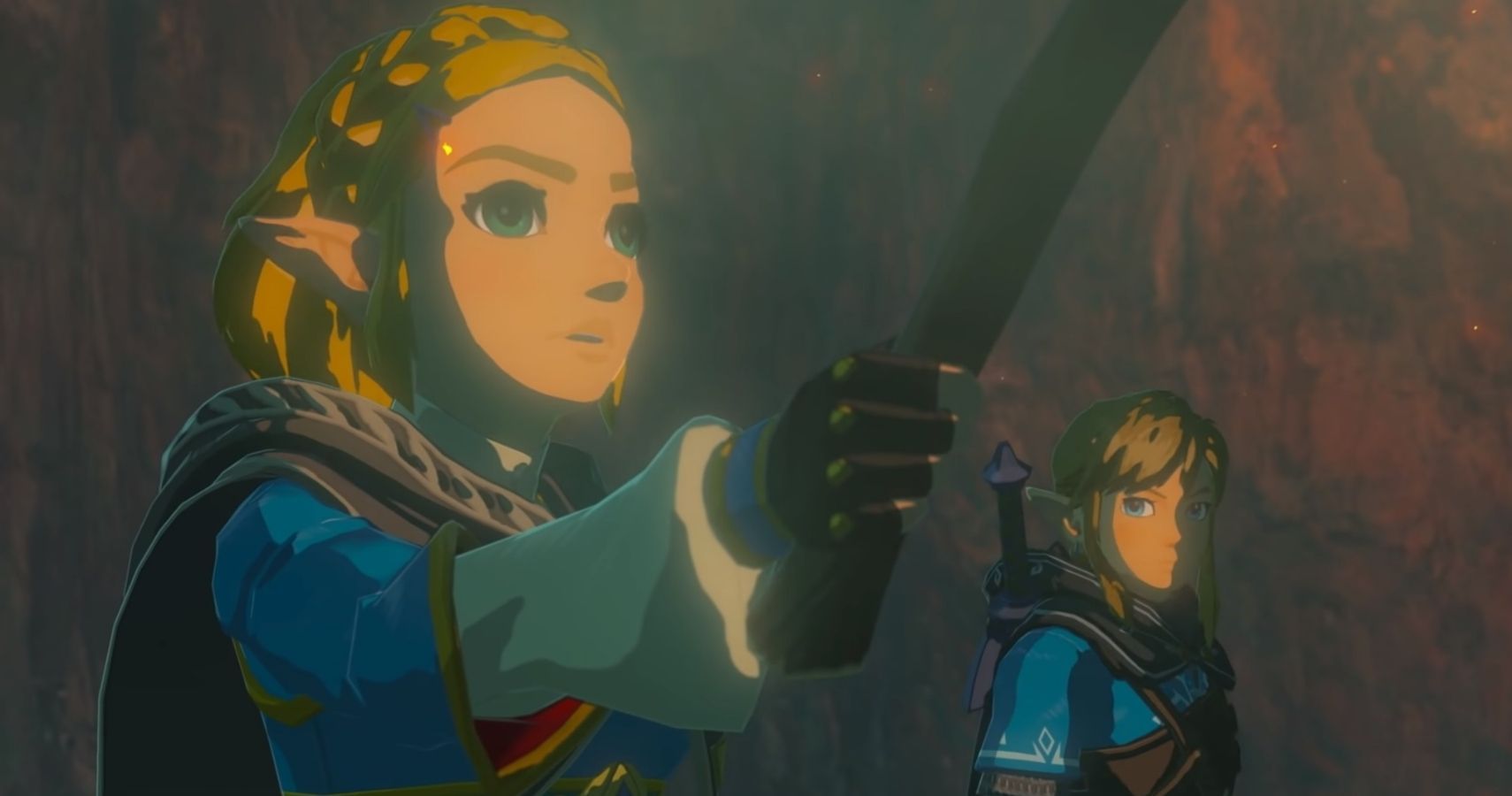 The Legend of Zelda franchise turned 35 this year, with February 21 marking the anniversary of the first game in the series back on the NES. However, fans were disappointed to not receive a dedicated Zelda-themed Nintendo Direct in the same way that Mario got for his big day last year. That could be about to change however, as images of Zelda anniversary merch is circulating online.

The image was supposedly taken by a GameStop employee and shows off what could be an exclusive piece of merch. The posters depict most of the different incarnations of Link and Zelda, as well as some of the side characters.

As highlighted in the replies however, it has a striking resemblance to the 30th anniversary poster. In fact, it’s near enough the same design, albeit with Link and a master sword splashed on top now.

Assuming the leak is legitimate, it’s reignited hopes that the expected Zelda direct could come sooner rather than later, or even that a large portion of Nintendo’s E3 time will be dedicated to the franchise. As we saw with Mario’s own 35th anniversary last year, a lot of the announcements centred around exclusive merch. With gaming outlets stocking up, the same could be on the cards with Zelda.

Any news is long awaited. Perhaps due to the ongoing Coronavirus pandemic, Zelda fans haven’t had an overabundance of updates lately. This February – when everyone was expecting major Zelda news – Nintendo actually took time out of the direct to announce that there is in fact no news on Breath of the Wild 2. Well, that’s still an announcement I guess?

One thing fans do have to look forward to though is the HD rerelease of Skyward Sword, coming July 16. On top of this, Nintendo will take to the virtual E3 stage June 15, as part of a 40 minute showcase that will be “focused exclusively on software,” and “mostly releasing in 2021.”