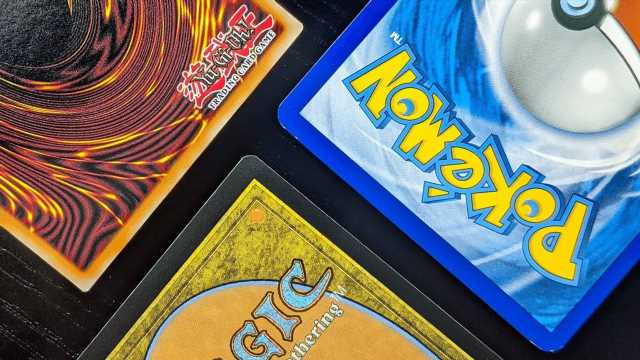 The people at a company called Holofan have managed to bring the magic of card games like Pokemon and Yu-Gi-Oh! to life by means of LED fans. The device creates what appears to be a fully three dimensional image of the cards in question.

Holofan is described as “a motivated startup company specializing in 3D hologram fans. Our mission is to bring this new and exciting way to see 3D visuals to the public.” The company makes devices that have the “ability to create hyper realistic 3D holographic visuals that will leave the audience mesmerized. No special glasses and no screens.” According to Holofan, the product “delivers an out-of-this world experience for its audience by bringing 3D animations to life.”

The company explains how part of its marketing strategy has been to post “cool 3D animations displayed by our Holofan” to social media platforms, most notably TikTok. Holofan recently posted one such 3D animation featuring Magic, Pokemon, and Yu-Gi-Oh! cards that soon went viral.

“We wanted to make real-life duels with Holofan,” the company says in the video. “It didn’t work at first, but we didn’t give up and it finally worked. And we continued to make improvements.” The company went on to say that “now, our childhood dreams came true… a real life hologram duel with crisp images and change of animation displayed on command.” The result is pretty spectacular by any stretch of the imagination.

This comes in the wake of news that a TikToker known as d.isenchanted has been recreating the Darkhold from Doctor Strange and the Multiverse of Madness. The cosplayer has even said that she would be releasing a tutorial on how to make your own copy of the Darkhold at some point in the very near future.