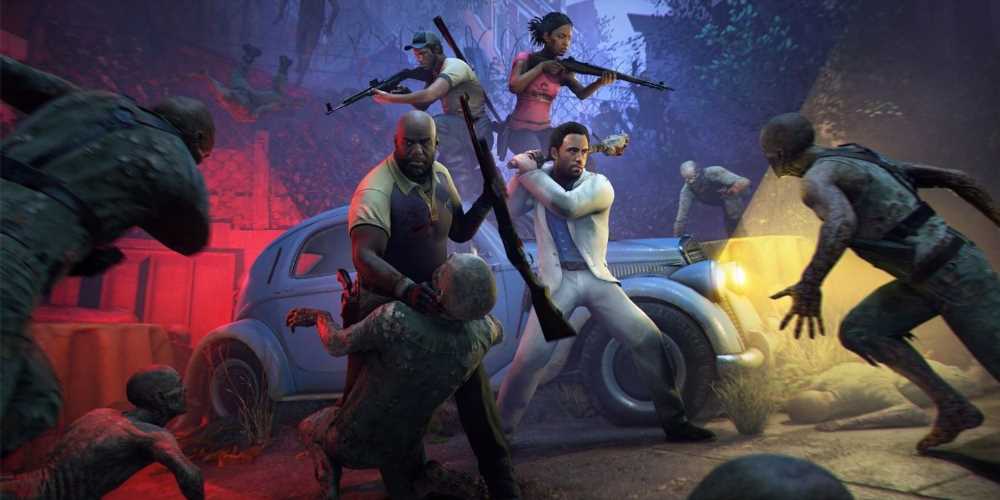 If you happen upon a mobile version of Left 4 Dead 2 in your app store of choice anytime soon, don't get too excited. It is not an official port or remake of the co-op zombie classic. In fact, it's probably paying the bizarre mobile offering far too big a compliment to even refer to it as a game.

Gabe Follower noticed that Left 4 Dead 2 Mobile had been certified in Australia a few days ago (via PCGamesN). A search for the game on the app store led them to a game with that name, likely generating quite a bit of excitement. That feeling was quickly extinguished once Gabe downloaded Left 4 Dead 2 Mobile and fired it up for the first time.

What awaited Gabe can be found below. Suffice to say, the level of disappointment they must have felt, and perhaps the level you're feeling right now, was huge. If you played the iconic OG zombie game then you might recognize the level the crude mobile game has been modeled after. Real big emphasis on the might. It's really just one big open space, especially when you discover you just clip through the walls and anything else you might find.

The first thing you see is Coach, a survivor from the actual Left 4 Dead 2. He has seen better days though, and not just because he is frozen in an eternal t-pose. You and Coach are sharing the big open space with a bunch of mannequins, also t-posing and presumably acting as zombies, though they don't pose much of a threat.

Sadly, this crude homage to Left 4 Dead 2 is merely shovelware, and it appears its creators have previous. A quick search reveals they have created a number of games, all of which are just “Insert Name Here Mobile”. The wait for an official new Left 4 Dead game continues. For now, you'll have to settle for its spiritual successor Back 4 Blood or TellTale's The Walking Dead. The studio revealed the project started life as a Left 4 Dead spinoff.