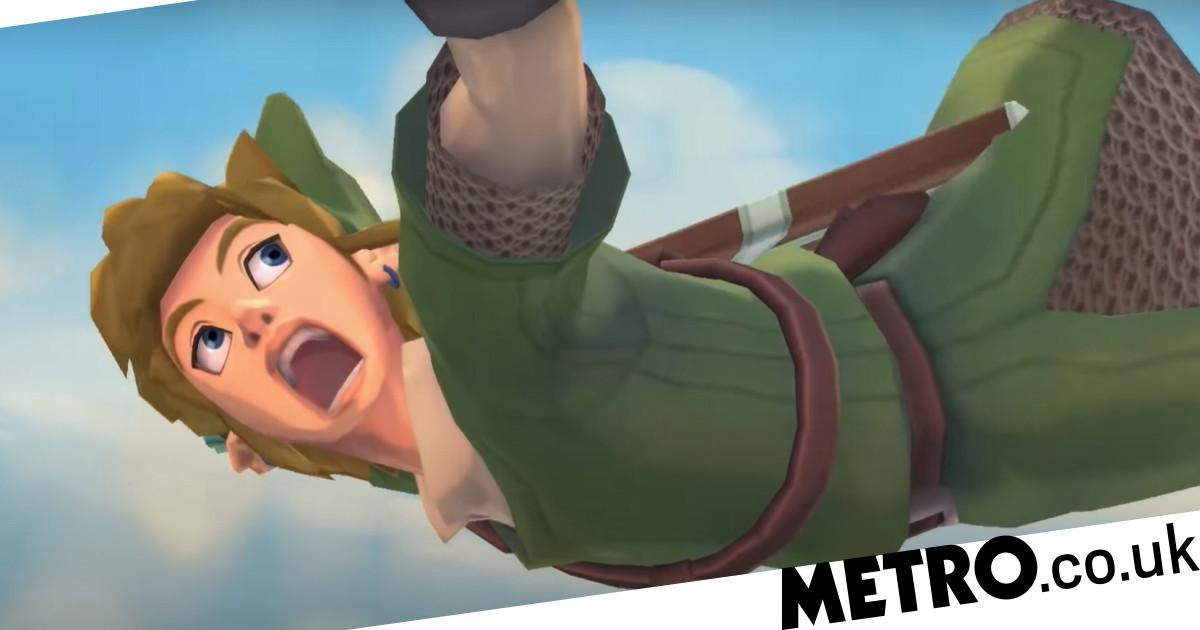 Described as a holy grail among retro games, this exceedingly rare copy of the original Legend Of Zelda is on auction for $110,000.

Tracking down original copies of old video games from the 80s can often set you back a pretty penny, but this particular copy of the very first Legend Of Zelda game is on a completely different level.

It’s currently going for auction on the Heritage Auctions website, with the current top bid being $110,000. That’s almost £80,000.

According to the item listing, this is ‘true grail among games’ is a sealed, early production copy of the game, labelled a NES R or No Rev-A variant. This variant was only produced for a few months in late 1987, before being replaced with the Rev-A variant in early 1988. This makes it the earliest sealed copy of the game available.

There are purportedly less than a handful of sealed No Rev-A variants in existence, making this a one-of-a-kind find any die hard gaming enthusiast or historian would love to get their hands on.

Apparently, there is one other variant which precedes it, called the NES TM variant. But the listing states that only one sealed copy of it exists and there’s no telling if it will ever come on the market.

At the time of writing, bidding is still open for another four days. While £80,000 is undeniably steep, it’s not the most expensive piece of gaming memorabilia out there.

Earlier this year, someone put up a golden Nintendo Wii that was sent to the Queen herself on eBay for $300,000 (approximately £216,000). Surprisingly (or perhaps unsurprisingly), no one has bought it yet.

Heritage Auctions also sold an original copy of Super Mario Bros. which went for $660,000 (£476,939) by virtue of being one of the first copies ever released in America.

This year also marks the Legend Of Zelda franchise’s 35th anniversary. Nintendo hasn’t splurged out on the celebrations like it did with the Super Mario Bros. 35th anniversary last year, but Skyward Sword’s HD remaster is releasing this month.

And while it still lacks a proper name, the Breath Of The Wild sequel has been given a release year of 2022, with the latest trailer already sparking theories from fans.