The trainers who want to hunt Legendary Pokemon in The Crown Tundra will have an easier time than normal, as there is a 100% catch rate when encountering them in Pokemon Dens, but only the first time.

The upcoming Crown Tundra DLC for Pokemon Sword & Shield is bringing a number of Legendary Pokemon back to the series. The release of Pokemon Sword & Shield was mired in the Dexit controversy, as it was revealed before launch that not all of the Pokemon from the series would be available in the games. Game Freak later revealed that a couple of hundred Pokemon would return in the two DLC expansions for the game: The Isle of Armor and The Crown Tundra. 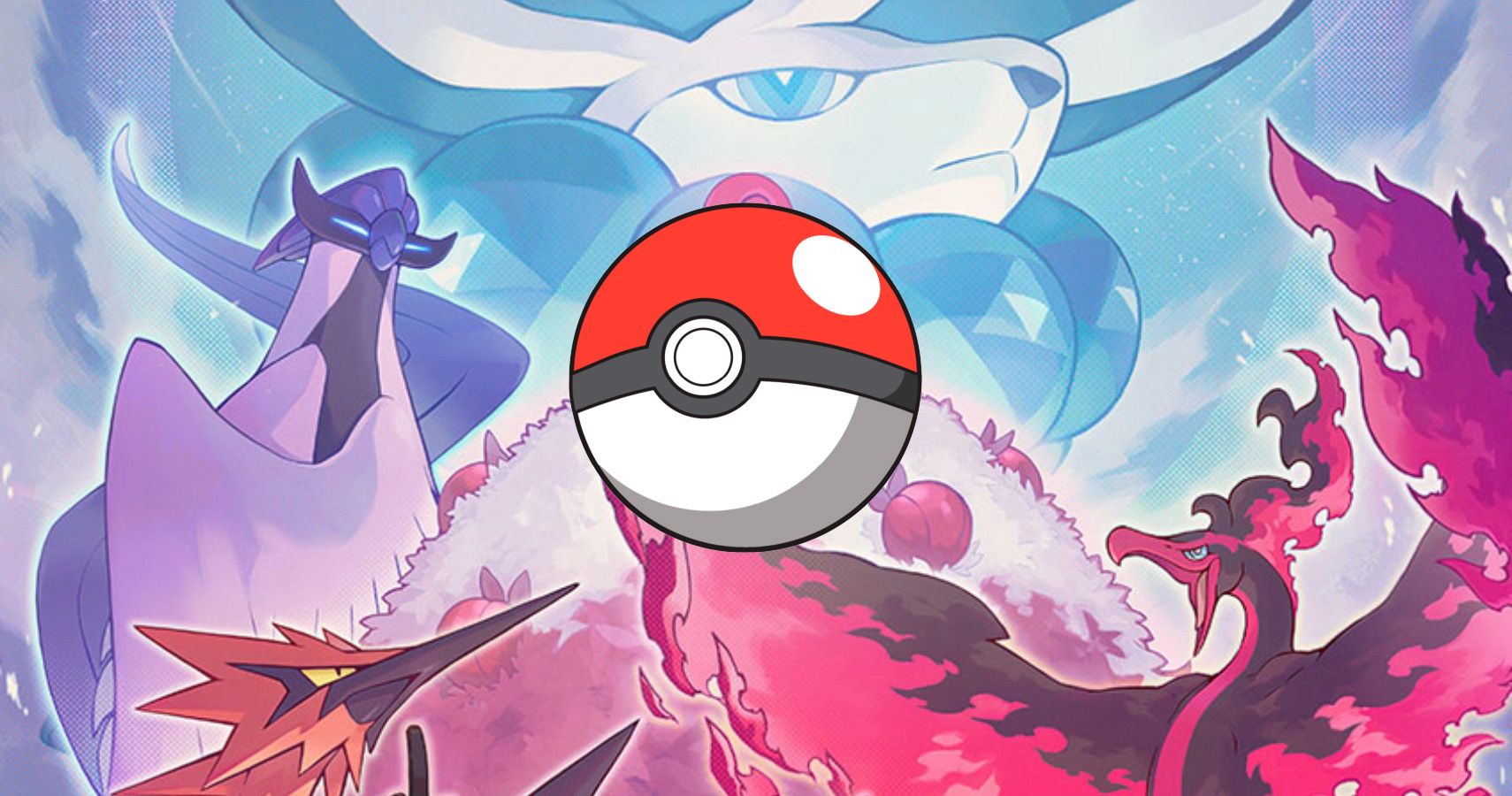 This is likely an anti-frustration feature on the part of Game Freak. Legendary Pokemon are hard to catch at the best of times, to the point where players need to prepare in order to face them. There are a number of tips that players should follow before attempting to catch a Legendary Pokemon, due to how difficult it is. The fact that players have to fight through a group of Dynamax Pokemon without a chance to heal or use items means that these Legendary Pokemon won’t go down easily. The 100% catch rate during first encounters is a godsend for people looking to finish the new Pokedex.

The release of the Crown Tundra is only a few days away and players should start preparing their gear and teams now. Game Freak is offering a concession by letting Legendary Pokemon be caught easily, but just getting to them is going to be a challenge unto itself.

Next: What Did Game Freak Have Planned For The Canceled Pokémon X & Y Follow-Ups?

The Crown Tundra DLC for Pokemon Sword & Shield will be released on October 22, 2020. 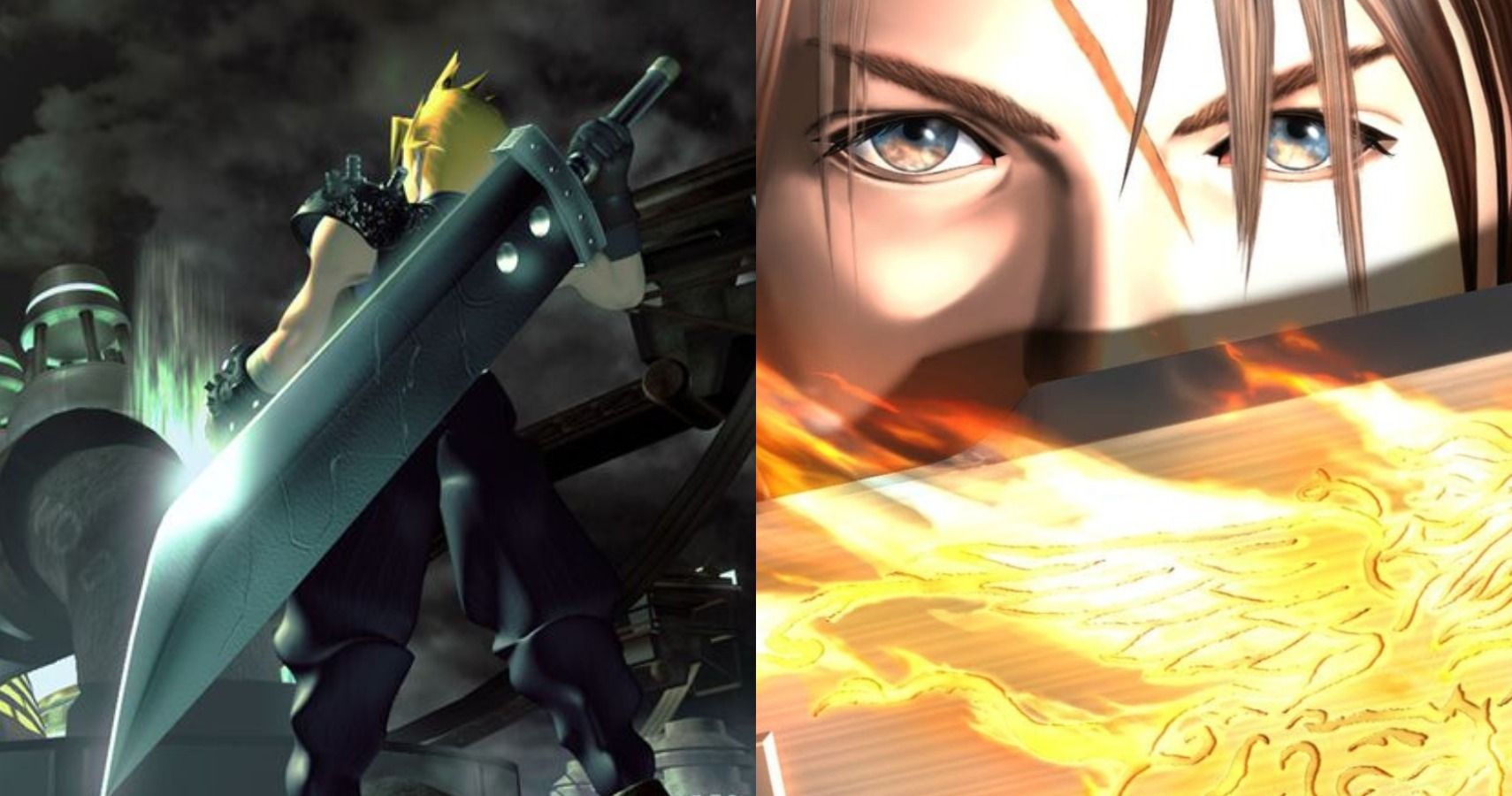