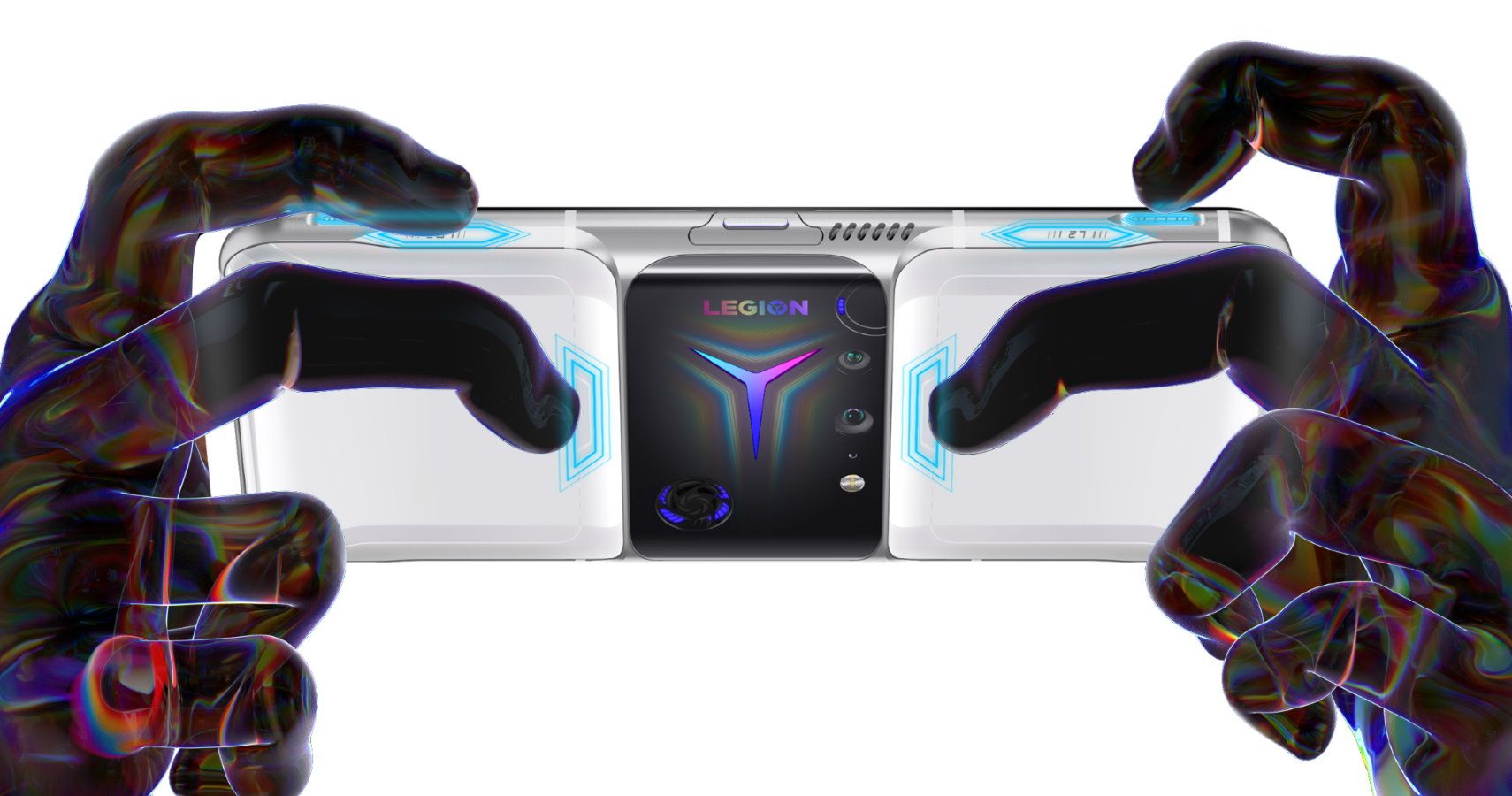 Look, whether we like it or not, mobile is big business. People from around the world are increasingly gaming on mobile devices, and if you’re a mobile gamer, you want a mobile device that can keep up with the latest games.

Lenovo has got you covered thanks to their new Legion Duel 2 gamer phone. This second-generation gamer phone is a real beast thanks to two of basically everything. It has two batteries, two USB-C ports, two rear-facing haptic feedback triggers, and two discrete processors.

We’ll get the boring hardware stuff out of the way first. Inside are a Qualcomm Snapdragon 888 octo-core 5 nm processor and an Adreno 660 GPU. Not too many phones have a discrete processor chip, so already this phone is going to have some serious gamer performance. To keep things cool, those chips actually have their own tiny fans that run during long gaming sessions. 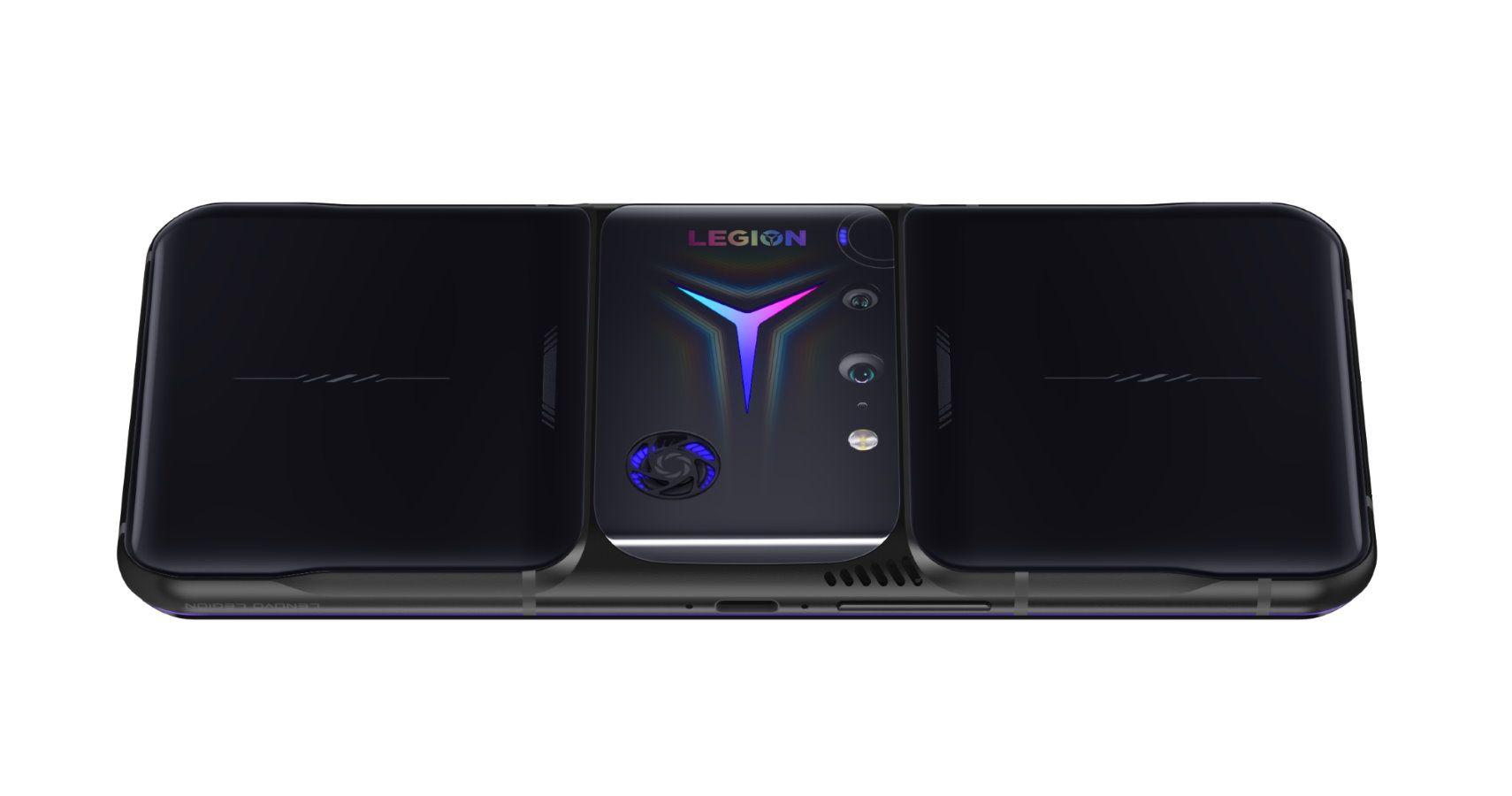 Those are specs that are already well in excess of most mobile games on the market, but here’s where the Duel 2 gets really impressive. Lenovo has given their baby Octa-Trigger keys–eight virtual keys that are placed where you’d normally put your fingers while holding the phone horizontally. Thumbs get two front-facing touchpoints, there are four ultrasonic shoulder keys, and two rear capacitance touchpoints for your fingers. Dual haptic vibration also makes sure you know when you’re pressing those virtual buttons.

To charge the twin internal batteries are two USB-C ports which both get their own power cords. Plug them both in at the same time to quick-charge the phone in as little as 30 minutes. 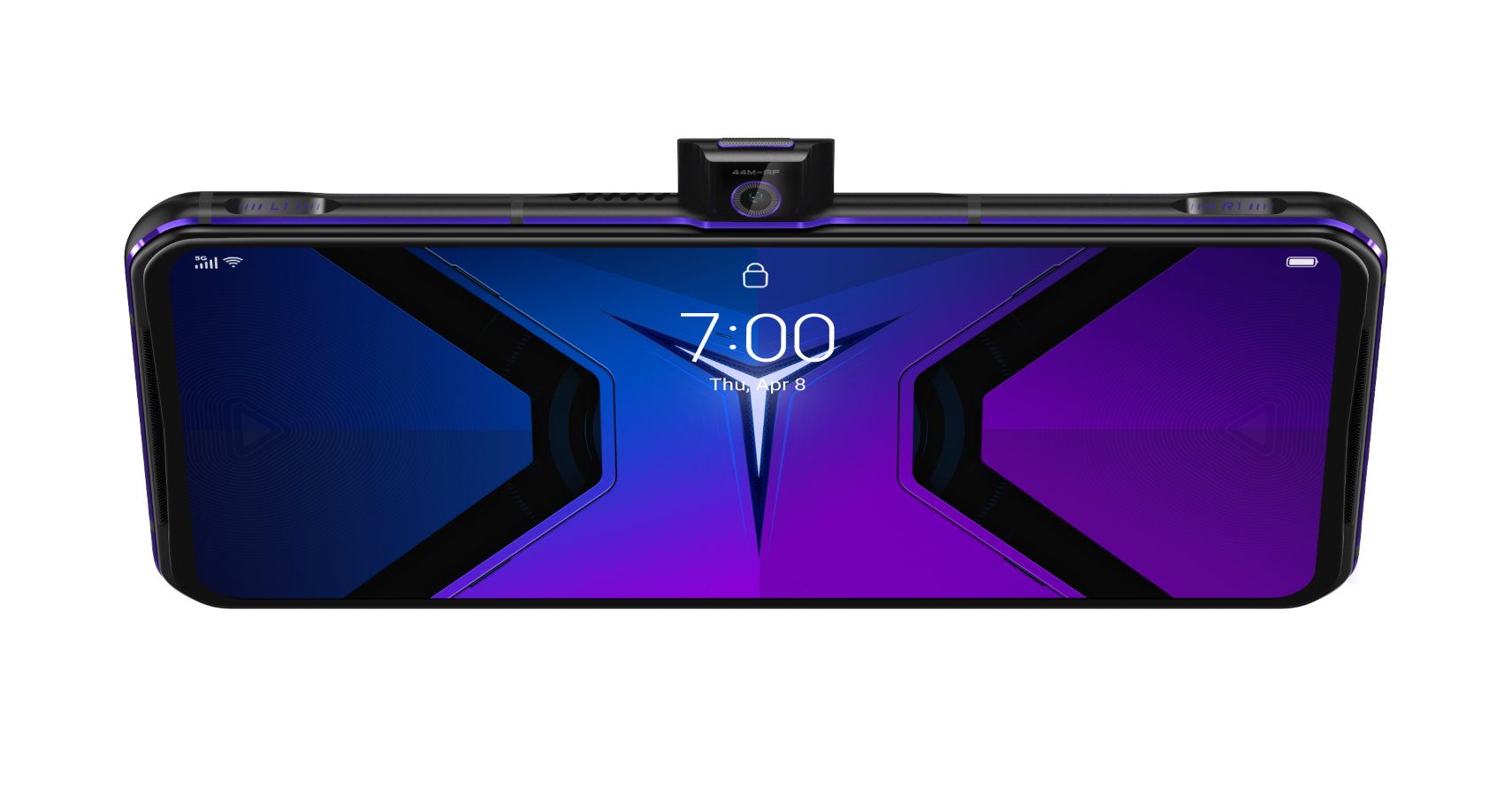 Before you ask, no, Lenovo didn’t skimp on the camera. The Duel 2 has a 44MP pop-up camera that comes with AI features like background removal, animated avatars, and stylized filters.

RGB and a 5G modem are of course standard features.

There’s no release date for the Duel 2 in North America, but it’ll arrive in China later this month and in Europa and Asia in May. Pricing for the top model is €999.00, which works out to be about $1200. But that assumes those Trump-era import taxes get removed. If not, well, we might never see Lenovo’s fancy new phone in America.

Next: Everything You Need To Know About DISGAEA RPG For Android And iOS (Sponsored) 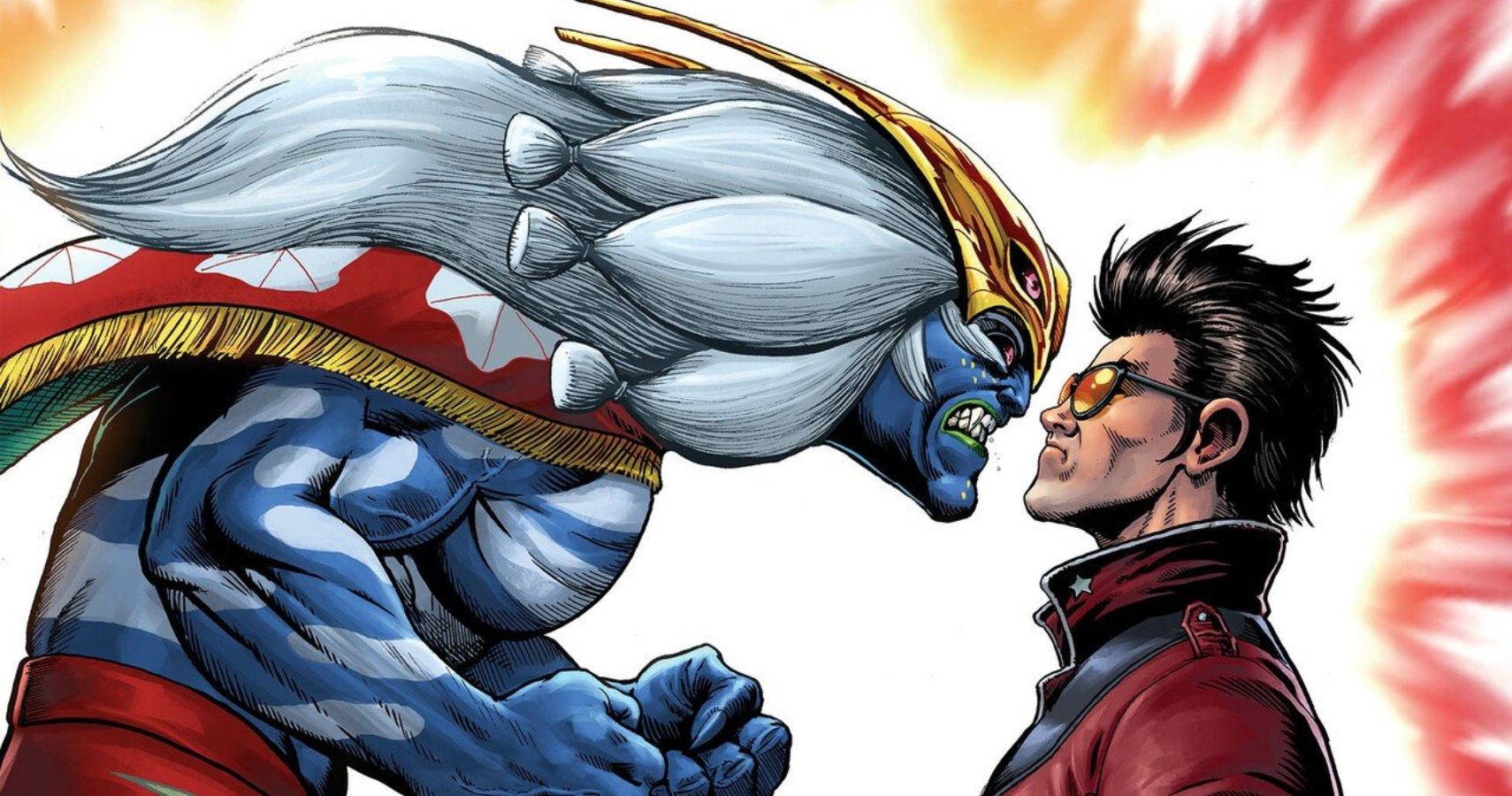