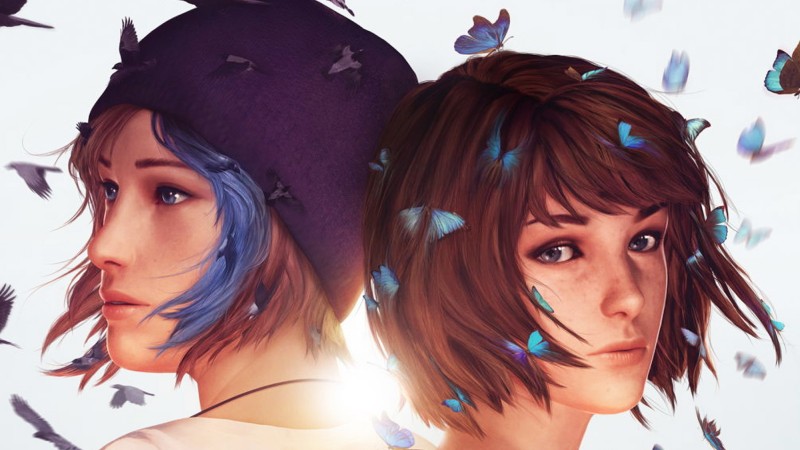 Life is Strange: True Colors is just around the corner, and while the team over at Deck Nine is working on Alex’s story, as well as the Wavelengths DLC that stars Steph Gingrich, the studio did announce a delay for the Life is Strange: Remastered Collection.

Deck Nine offered an update on the Life is Strange series in a recent social media post, including confirmation that Life is Strange: True Colors will arrive on September 10, with the Wavelengths DLC slated for a September 30 release. Life is Strange: Remastered was originally expected to launch around the same time, but Deck Nine wants to ensure the safety and wellbeing of its team, which is incredibly important. To do just that, the decision has been made to push back the Remastered Collection to sometime early 2022.

In recent years, hidden studio culture has been slowly coming to light. We’re seeing it now with the Activision Blizzard lawsuit. We’ve seen it with other studios like Rockstar Games, Riot, and Ubisoft, and we’ve even seen worrisome reports from indie studios, as well. Now, more than ever, teams must look out for one another to promote safe and healthy work environments. Not just in games but all industries. Though it’s easy to be a little disappointed when an anticipated title is pushed back, it’s better to take care of those crafting these adventures than to burn out the experience totally. Whenever the Remastered Collection arrives, we’re excited to dive back into the journey of Max and Chloe once more.

UPDATE: The Nintendo Switch version of Life is Strange has also been pushed back:

We won’t be quite ready to release on September 10 – but we still plan to release this year.

Please watch our channels for a confirmed date over the coming weeks!