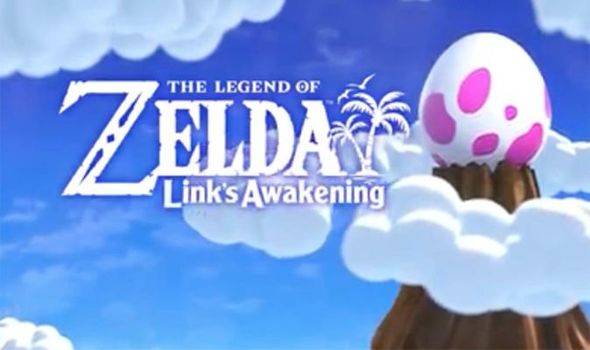 Link’s Awakening Switch is coming out on the Nintendo Switch in the next few months.

The revival of the Game Boy classic will be out on the Nintendo Switch on September 20 2019.

26 years after its original release on Game Boy, The Legend of Zelda: Link’s Awakening will be reborn as a new experience on Nintendo Switch.

Buffeted by a storm, Link washes ashore on the mysterious Koholint Island.

In order to return home, Link must overcome challenging dungeons and battle against fearsome monsters.

This new version of the classic adventure includes many unique elements that appeared in the original Game Boy release, such as 2D platformer-style rooms and appearances from characters outside of The Legend of Zelda series.