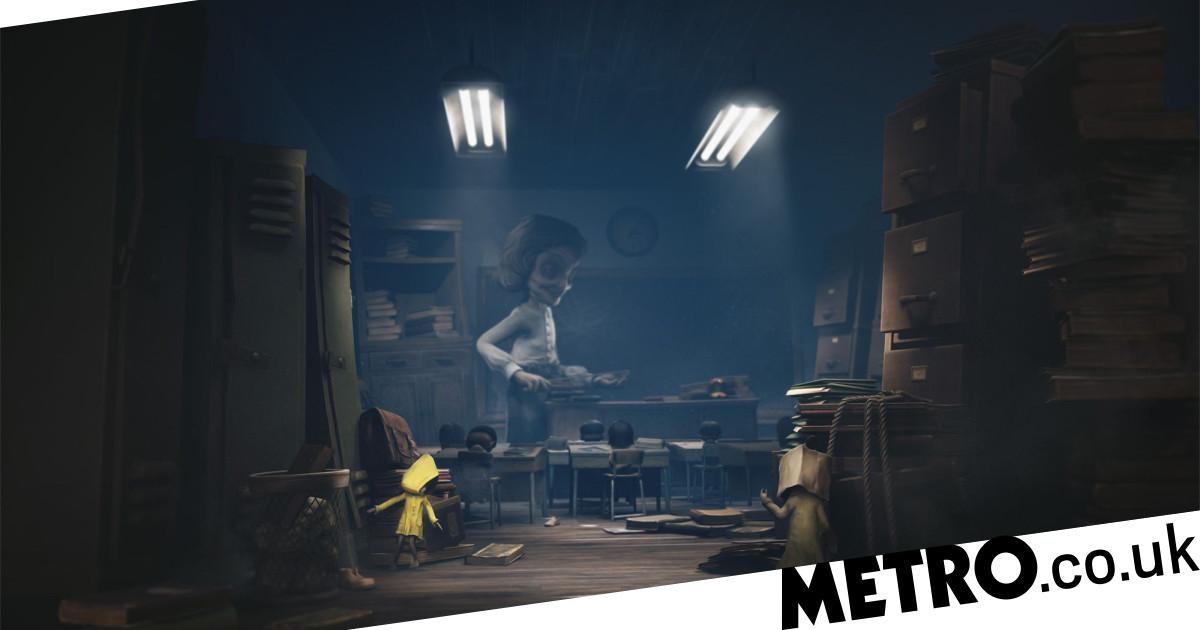 PC owners can download a copy of Little Nightmares for free and everyone can play a demo of the sequel – or just what the nifty new trailer.

January and February are always slow times for new video games releases but, despite the pandemic, this year is actually slightly better than average. Hitman 3 next week is the first big release of the year and then the week after that we’ve got The Medium, and then after that Little Nightmares 2.

Although technically an indie title, the original Little Nightmares was championed by publisher Bandai Namco and went on to great success with its unusual mix of 2D platforming, puzzle-solving, and light survival horror.

The sequel will be out on February 11 for Xbox One, PlayStation 4, Xbox Series X/S, PlayStation 5, Nintendo Switch, and PC but you can play a demo for free right now.

Unlike other demos there don’t seem to be any limitations in terms of how often or when you can download it, which suggests Bandai Namco has a lot of faith in the game’s qualities speaking for themselves.

There’s also a digital comic book to bridge the gap between the two games, with the first two chapters available for free now on Android and iOS.

Although there’s no equivalent offer on console, you can also download the original for free now on PC from the Bandai Namco store from today, January 13 until Sunday, January 17.

You’ll need to create an account to be able to download the game, but it’s also part of Xbox Game with Gold this month – if you’re able to get at it that way instead.