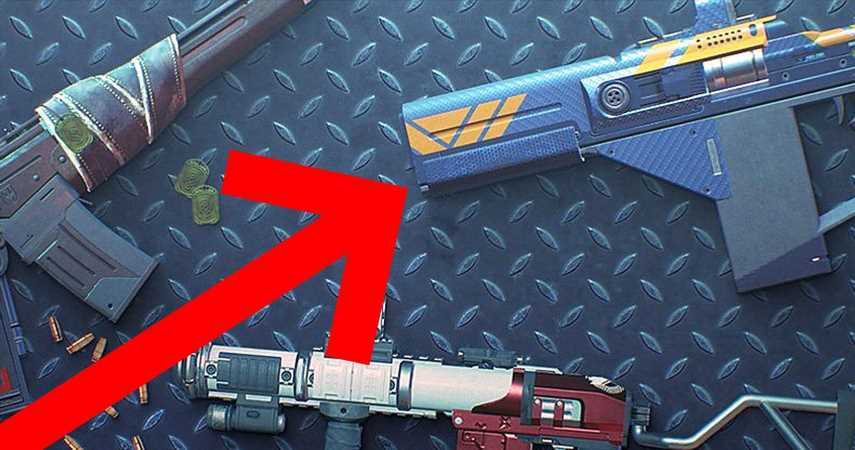 That was in large part due to its unique perk, Reservoir Burst, which gave Loaded Question additional damage when its magazine was full but also made enemies explode whenever they died.

Guardians loved their Loaded Question. Many bummed-out players have been begging Bungie for a replacement ever since sunsetting took their beloved Fusion Rifle away. But now that sunsetting has been sunset, Bungie is hinting that Loaded Question might be about to make a triumphant return. Or at least, something that has the same perk.

In the latest TWAB update, Destiny 2 weapons feature Lead Chris Proctor revealed several sandbox changes that will be coming in Season 14. Among them was a line for Reservoir Burst, Loaded Question’s perk that has thus far not been reissued on any new weapons.

“Upcoming content requires revisiting the Power Level of a damage perk that can be activated simply by having a full magazine,” wrote Proctor, announcing that Reservoir Burst will only have a 25% damage boost as opposed to Loaded Question’s 33% boost. But the important thing here is that the words “upcoming content” seem to imply that Reservoir Burst will return as a playable perk next season. 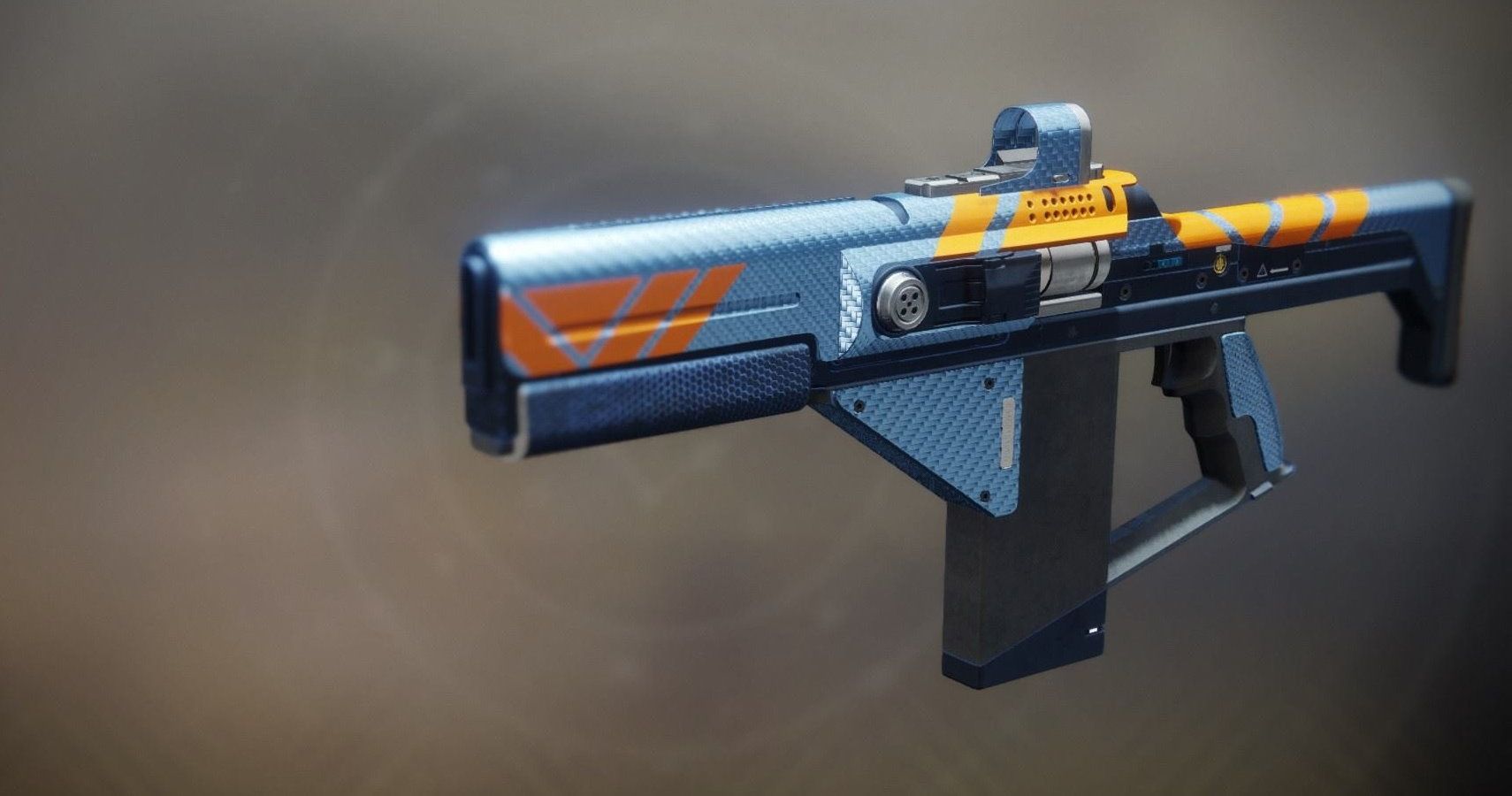 Does this mean Loaded Question might be coming back? Probably not–Bungie doesn’t typically bring back removed weapons no matter how beloved. But what they might do is give Loaded Question the same treatment they gave Redrix’s Broadsword by reissuing the Desperado perk on The Messenger Pulse Rifle. This would imply that Season 14 will have a Legendary Fusion Rifle that could possibly roll the Reservoir Burst perk.

Whether it will be from a Ritual Weapon or a random drop like The Messenger remains to be seen. Hopefully, Guardians won’t have to toss themselves off cliffs just to get this reborn Loaded Question. 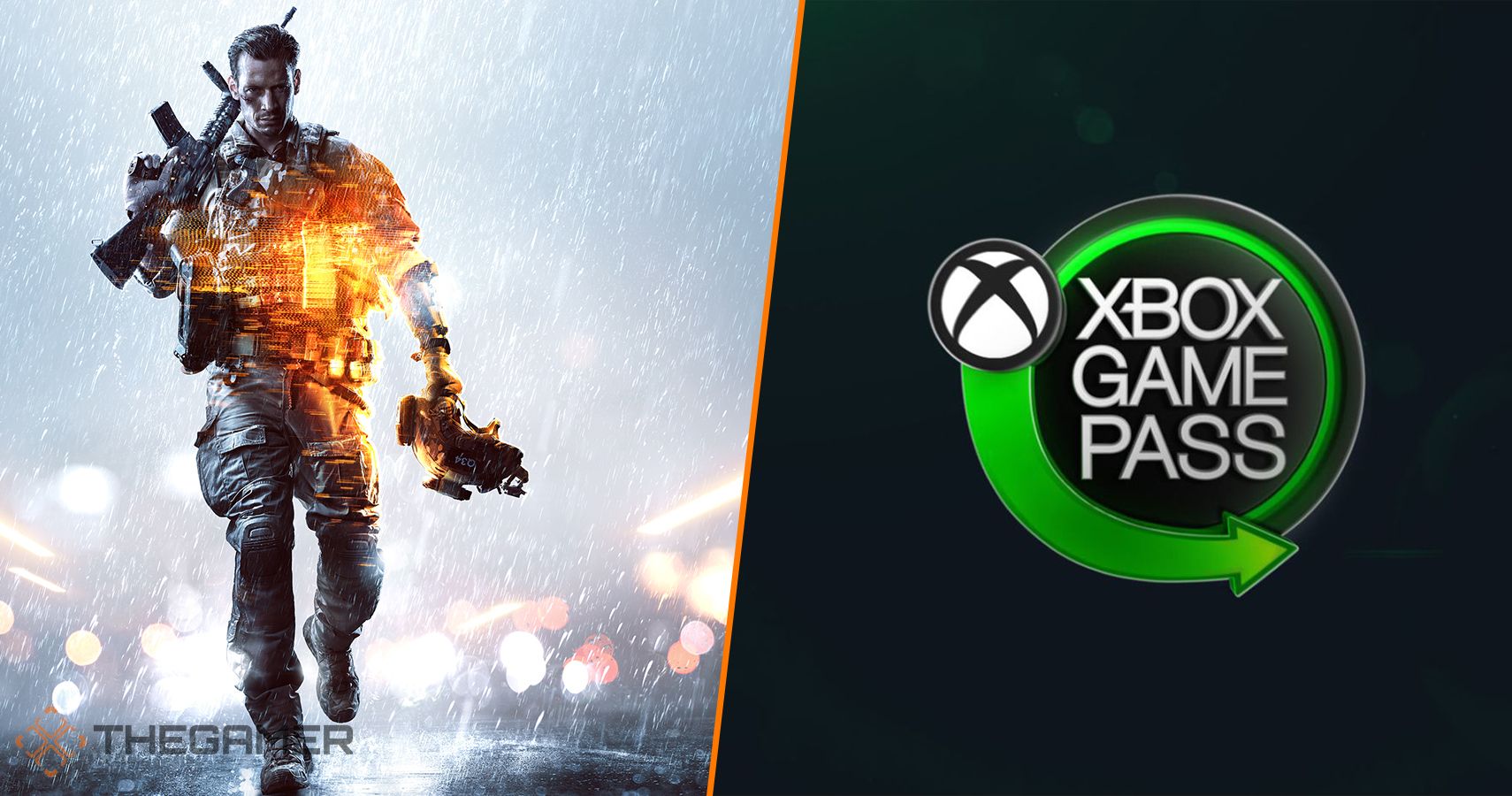