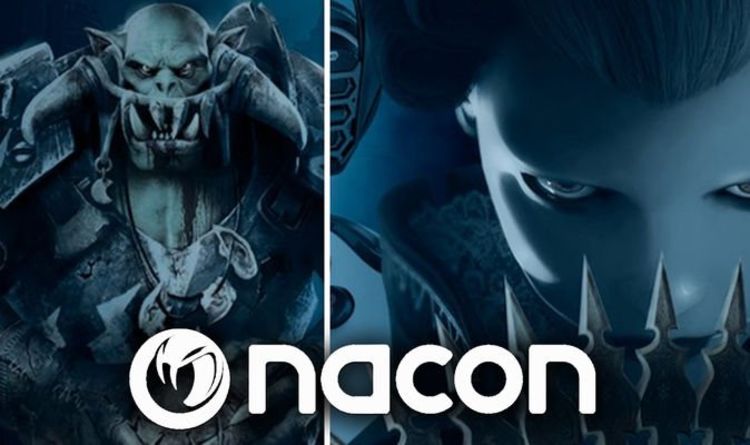 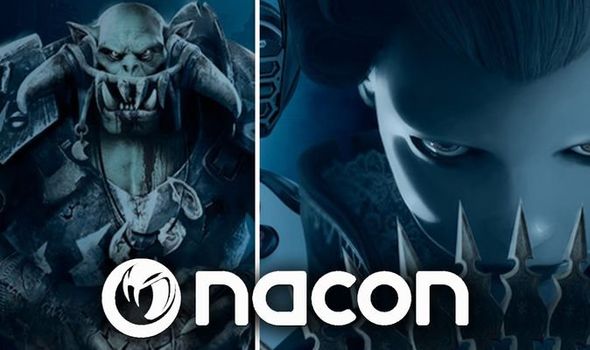 French publisher Nacon is about to hold a live presentation full of gameplay reveals.

The Nacon Connect presentation takes place on July 6 at 6pm BST UK time. You can watch it live by clicking play on the YouTube embed below, which will be added nearer the start time.

According to Nacon, the broadcast will feature 13 exciting announcements, as well as three exclusive reveals.

“With only one day until we lift the lid on 13 exciting announcements for our games and accessories,” reads a Nacon post.

“If that wasn’t enough we’ve also got 3 EXCLUSIVE REVEALS in the pipeline. What are you looking forward to most?”

As you can see from the promotional material further down the page, viewers will get a look at games such as Blood Bowl 3, WRC 10, and Test Drive Unlimited Solar Crown.

Vampire: The Masquerade – Swansong is another game with a lot of fanfare. The action RPG is said to feature a “heart-pounding story” with plenty of player choice.

“Play as 3 vampires, harness their powers, embrace their desires, and face their demons in a heart-pounding story in which your choices decide the fate of Boston,” reads the official description. 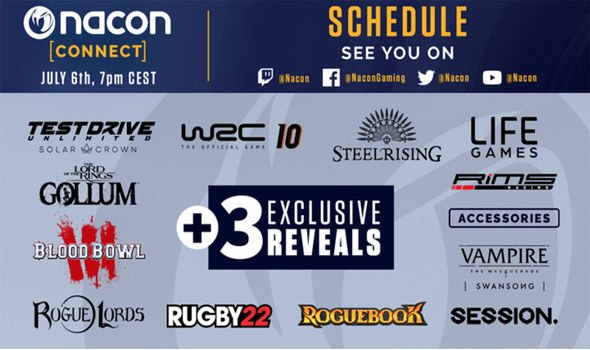 Other games to be featured during the event include Rogue Lords, Steel Rising, Roguebook, and skateboarding game Session.

Session is already available on Steam Early Access, but is still awaiting an official release.

“Inspired by the golden era of skateboarding, Session’s primary goal is to make you experience what skateboarding really is; an incredible culture where there are no other goals other than expressing your creativity and achieving success through hard work, perseverance and bits of madness for no one else other than yourself.

“Be ready to play the most authentic and grounded skateboarding experience in the most legendary spots on earth, film and make the gnarliest skate parts out there.”

Arguably the biggest game of all is Lord of the Rings Gollum, which is the first of countless LotR games in development.

The Lord of the Rings: Gollum is described as a story-driven action adventure game set in Middle-earth.

Set between the events of The Hobbit and The Lord of the Rings, the story revolves around Gollum’s hunt for the One Ring.

According to the official description, the Lord of the Rings spinoff game will feature stealth elements, huge levels and a dual personality gameplay mechanic.

Based on previous reports, the split-personality mechanic will lead to some interesting choices during each chapter. Presumably this will impact the ending of the game.

Daedalic Entertainment has signed up to develop and publish multiple Lord of the Rings releases, which is great news after a long absence for the series on consoles.