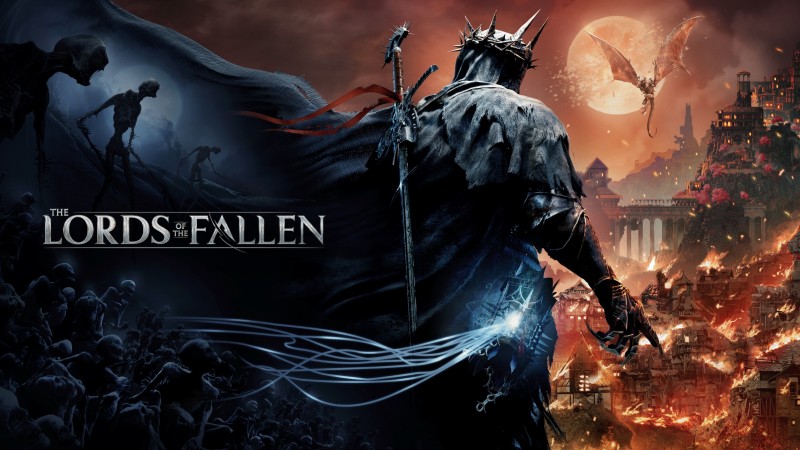 With over three million copies sold, 2014’s Lords of the Fallen was destined for a sequel. Publisher CI Games has long desired to bring a follow-up to market, but those plans haven’t gone as planned, and the sequel bounced between several development studios before landing at Hexworks. During today’s Opening Night Live festivities for Gamescom, we were treated to our first look at Hexworks’ The Lords of the Fallen through a violent three-minute cinematic trailer that highlights the differences between the realms of the living and dead.

Set one thousand years after the original, The Lords of the Fallen is designed with cooperative play in mind, allowing two players to experience uninterrupted online play. A press release describes the game as an “expansive RPG experience filled with NPC quests, compelling characters, and rich narrative.” The world is also said to be five times larger and interconnected. The focus is once again on soulslike combat, said to be faster than the precursor game with a touch of “devastating magic.”

While we hear the voice of Stranger Things actor Joseph Quinn in the trailer, players will be creating their own identities. It’s unknown if Quinn will be featured in the game or if he just narrated the trailer. The Lords of the Fallen doesn’t have a release date yet, but will release on PlayStation 5, Xbox Series X/S, and PC.

The world of soulslike games has evolved significantly since Lords of the Fallen hit the market. What are you hoping to see from the sequel? Let us know in the comments section below!

Lords of the Fallen