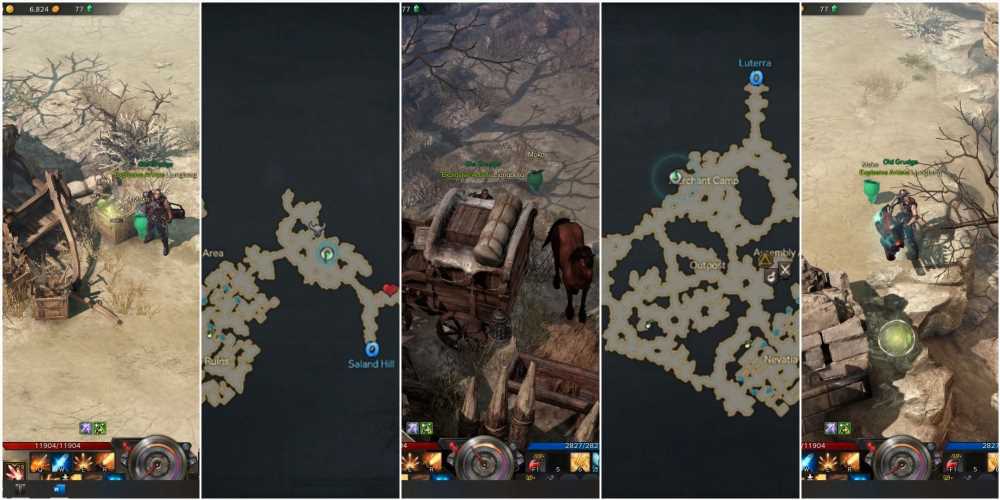 Lost Ark is all about collectibles. And there’s nothing in the game more collectible than mokoko seeds. With well over 1,000 to find in-game, it can feel like a full-time job! But when you’re being rewarded with some excellent unique items as rewards, it soon starts to feel worthwhile.

Related: Lost Ark: Where To Find Every Mokoko Seed in Saland HillThe continent of Yudia may only have two areas, but both are large. And Ozhorn Hill in particular can feel like a bit of a maze. But if you hunt around, you’ll find eight mokoko seeds ripe for the picking. And if you have missed any, you’ll find out where each one is below.

You’ll have to head into the zone some distance before finding your first mokoko seed. Head north, past the area with NPC Morina, into the larger desert area. Look for a seated guy, Elwin, next to a broken cart. The seed is in the furthest crate from him to the right. It’s a nice easy start, as there are no mobs nearby. 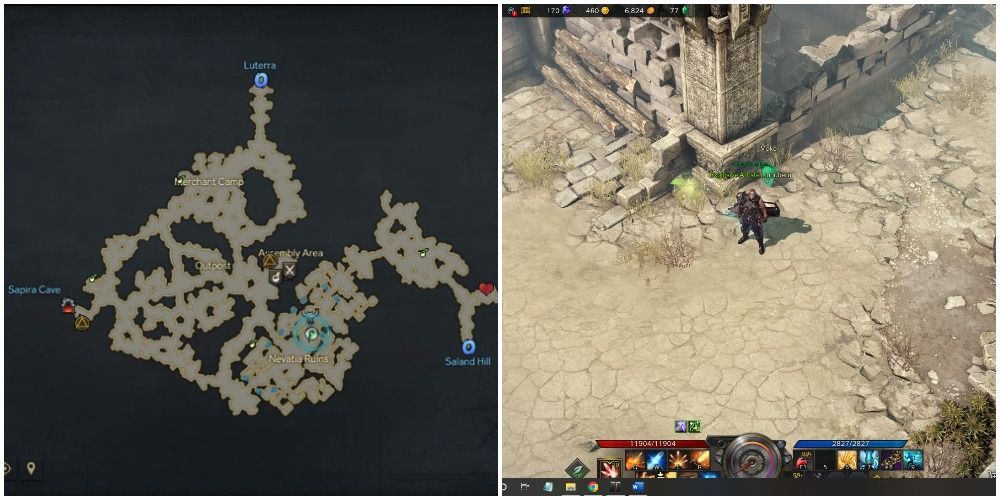 The second and third seeds are also in safe spots. The second is in plain sight right in the middle of the ruins, by the corner pillar of a broken-down building. 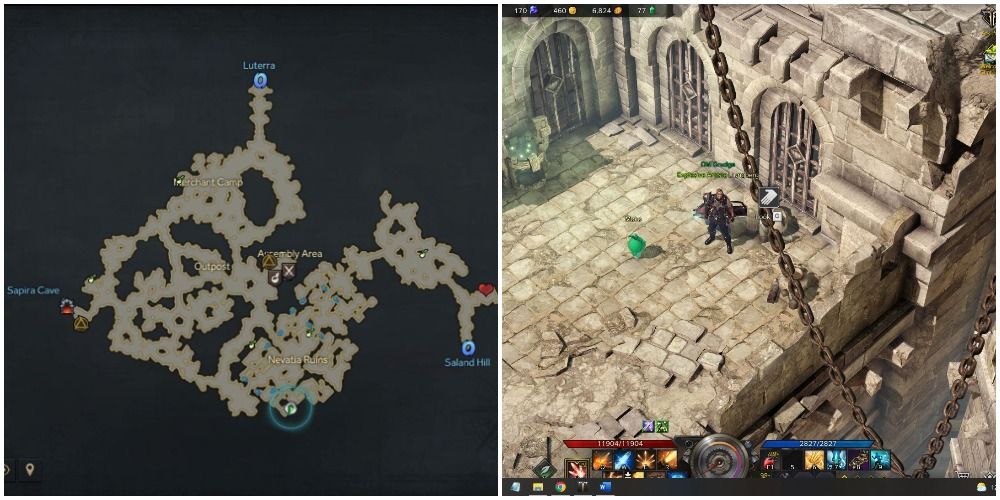 The third mokoko is much harder to spot, as it is hidden behind three vases right in the south corner of the area, at the bottom of some stairs just beyond a fight with five Encavian ghosts. 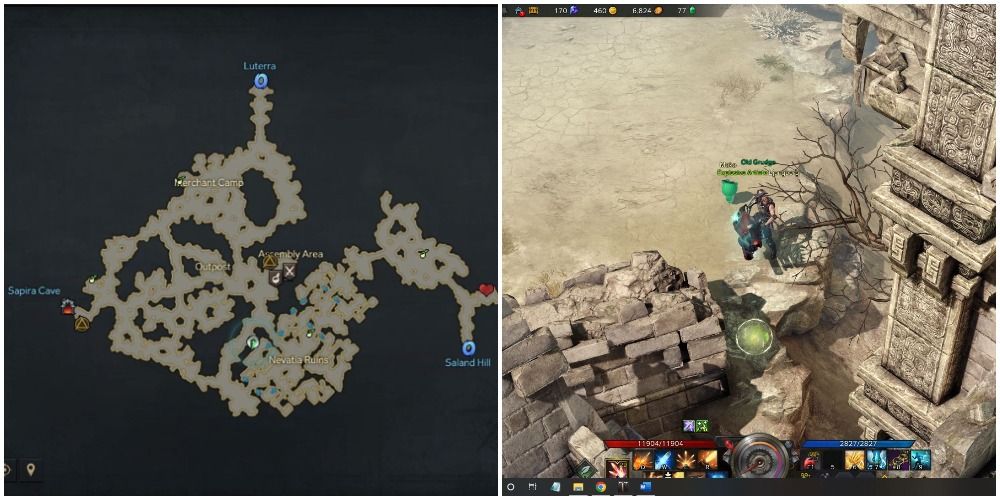 Mokoko Seed Four – Beyond The Ruins

If you leave the ruins by the northwest exit, you’ll arrive at a fork in the road just south of the Outpost and Assembly Area. Follow the path left (southwest), hugging the left-hand side, and you’ll soon spot the fourth mokoko seed at the end of a broken wall. 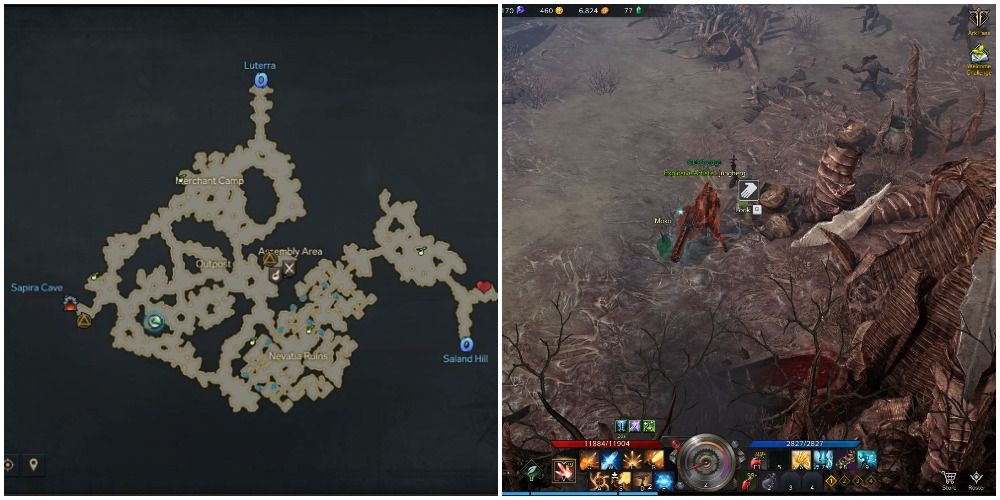 After a soft start, you need to head into the belly of the beast for this one. The seed is in plain sight but surrounded by reanimated corpses. The seed is right near where the shaman and four corpses spawn, to the left of a strange mutated tree. 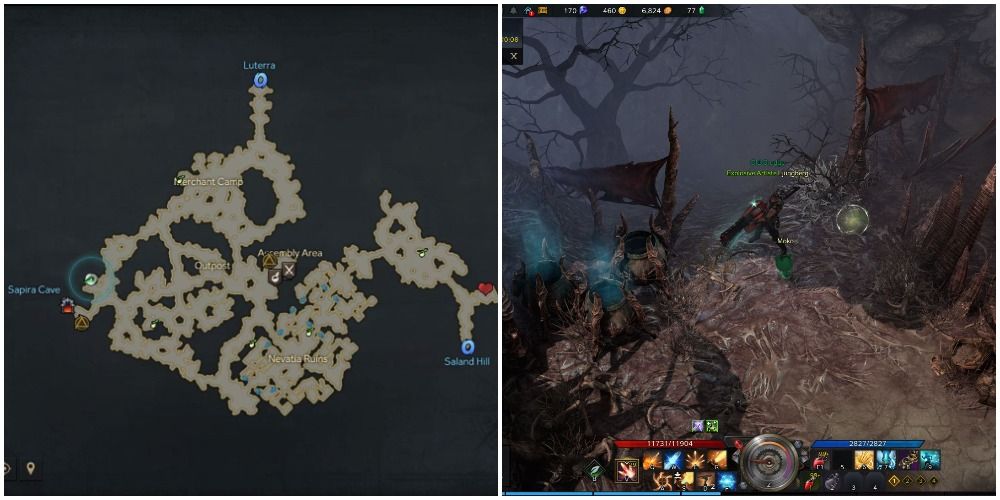 The next seed is also surrounded by animated corpses, this time just around the corner to the Sapira Cave entrance. From that entrance, follow the left-hand wall right around the corner until you find a large plant with three cauldrons next to it. The seed is in plain sight a few steps to the right of the cauldrons. 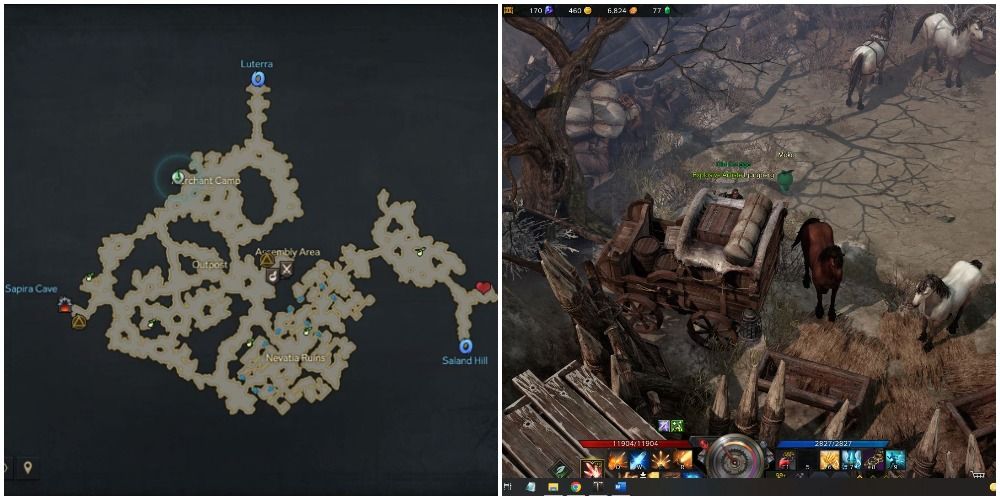 And relax. Head north to the Merchant Camp to find the next seed. H into the safe area on the northwest of the camp with the four horses and you’ll find the mokoko hidden out of sight behind the wagon there. 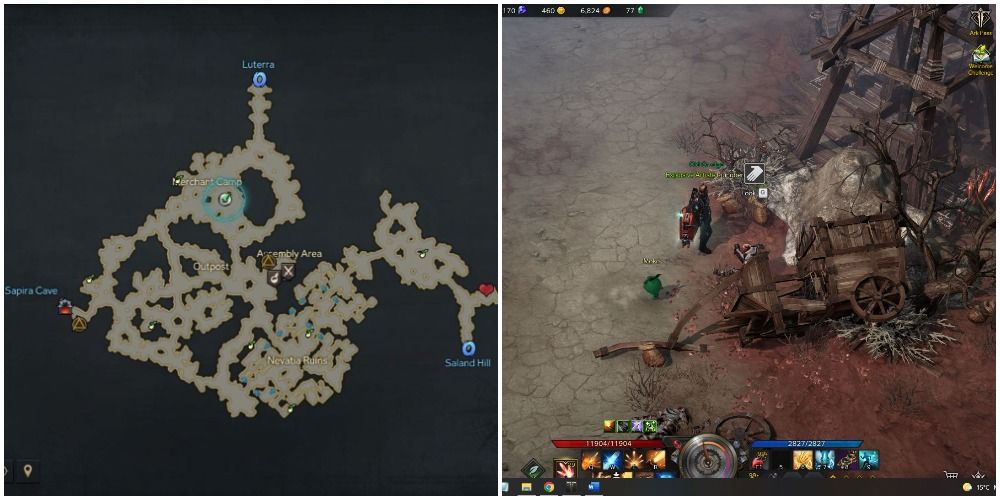 For the final mokoko seed in Ozhorn Hill, head southeast from the camp into the ghost-filled area. You’re looking for a tall wooden structure with a broken cart at its base. The seed is just above the cart, behind a grain bag. There are some paingolins nearby, but they won’t attack.