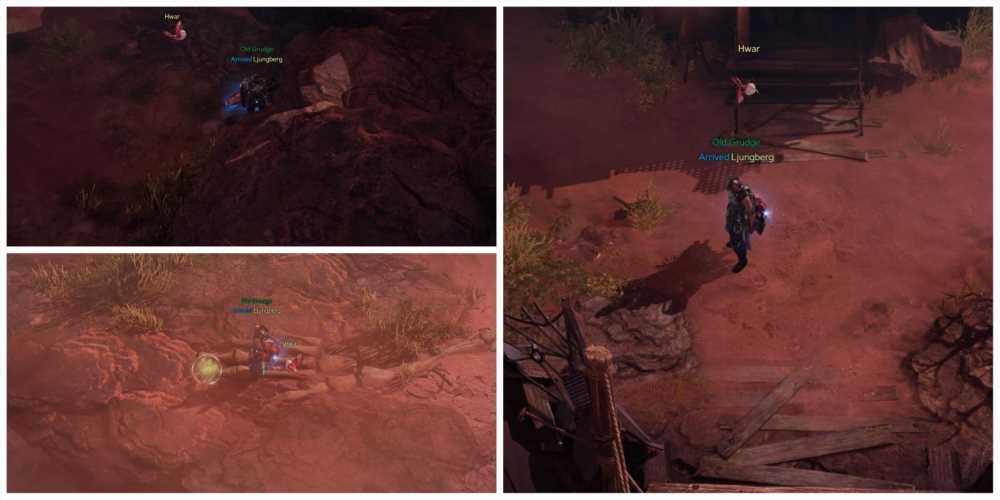 Red Sand Desert is a unique area of Lost Ark. While part of the large continent Arthetine, it is very small and only connected to Riza Falls by a portal. And while it isn’t a dungeon as such, Red Sand Desert also has no NPCs, landmarks, or even crating materials.

But it does have three mokoko seeds. Red Sand Desert is laid out much like a wheel, having a large path working around the outside with four spokes (paths or jump points) heading into a small central area. Just remember that the jump in the southwest corner is one way, so you can’t traverse the whole outer area clockwise.

Mokoko Seed One – The Southeast Corner 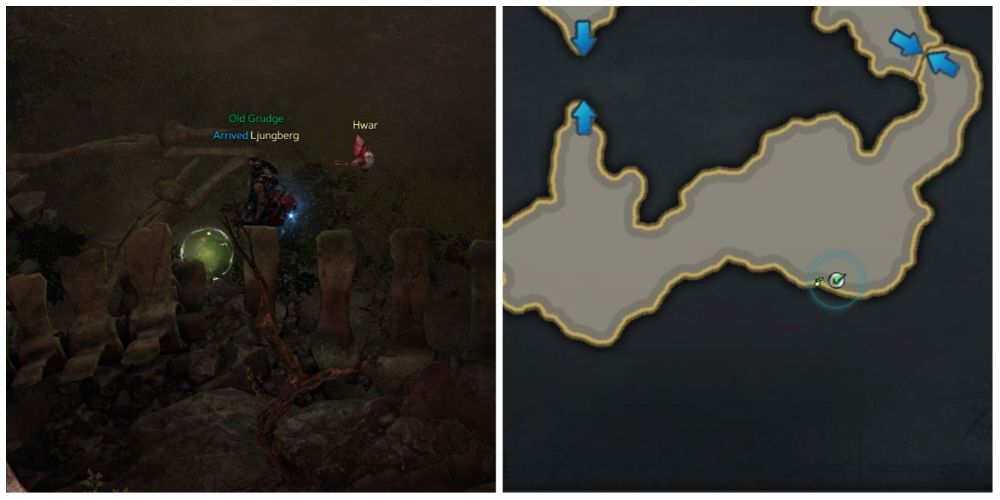 You’ll enter Red Sand Desert in the northwest corner of the area, from the Riza Falls portal. From here, head south along the western edge of the map until you reach some netting on the edge of the cliff you can climb down. At the bottom, either head immediately east and across the death slide to the central hub, then south along the balancing rope – or work your way south and then east through the zone to the death slide there.

Head east through this small area and into the larger southeast corner section of the map, hugging its southern edge. The first mokoko is by the leg and spinal remains of a massive creature, just past a chasm. 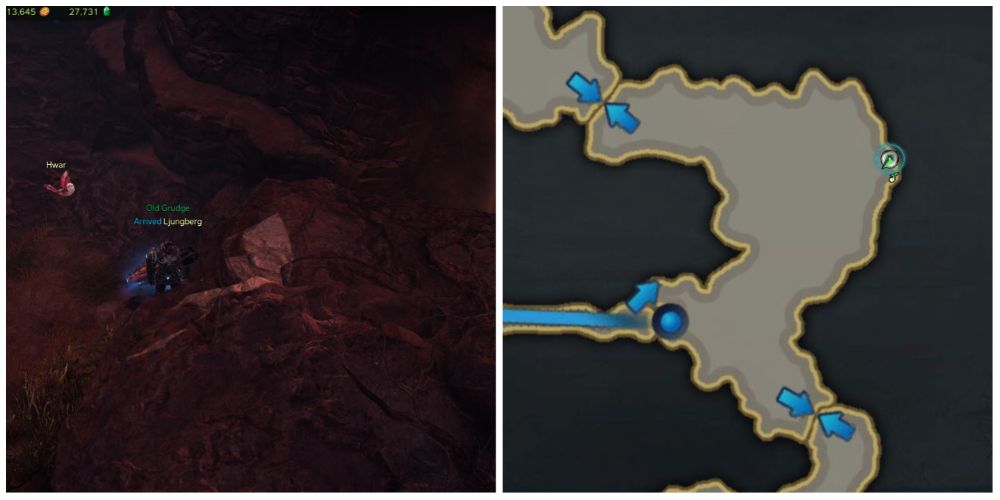 Keep heading east, then follow the path north and go up the netting into Red Sand Desert’s eastern area. At the top, work your way north but keep to the eastern edge of the map. You’ll get to a point where a small group of four wolves spawns near a waterfall. The second seed is hidden here, right next to the rocks with the waterfall to its right. 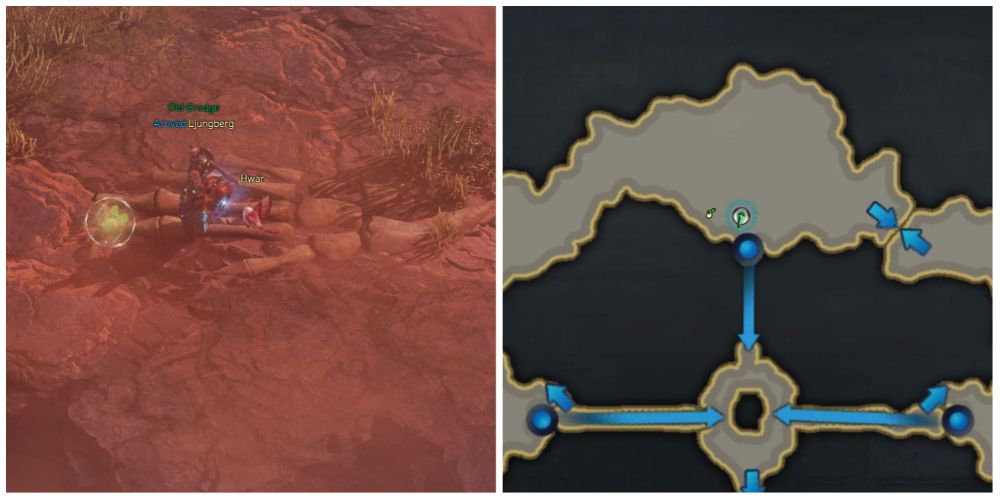 Now go west to the corner of this area and climb the large wooden ladder. Work your way west across the northern part of the desert but keep to its southern edge. Go past the death slide that heads into the centre of the area. Just next to it, you’ll see a large set of bones in the shape of a hand. And on it, your third and final mokoko seed in Red Sand Desert.