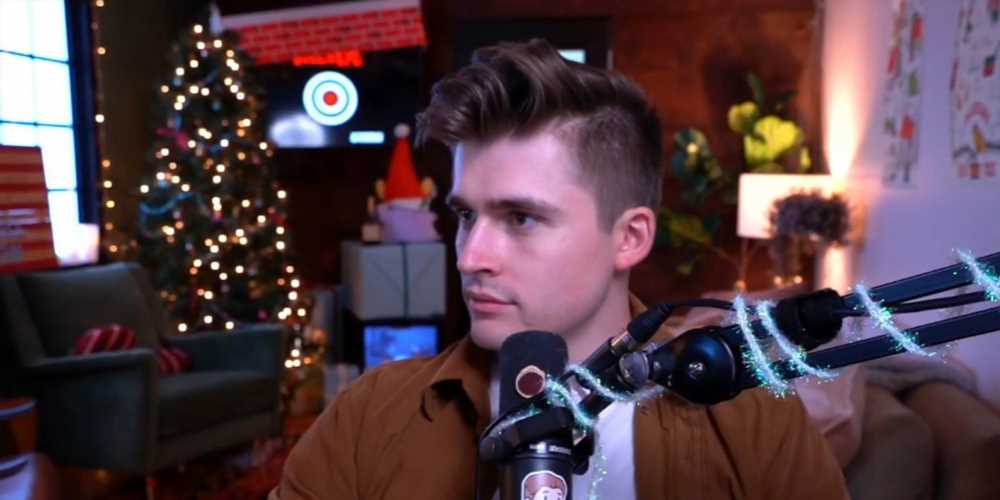 Ludwig has been banned from YouTube for briefly playing Baby Shark, just a few days after becoming exclusive to the platform.

If you're even somewhat into streaming, you'll know that Ludwig is one of the biggest names out there. Alongside several other big-name streamers, Ludwig has left Twitch and joined YouTube. However, it's looking like the move hasn't been quite as smooth as he might have hoped, as he's already been hit with a ban.

As reported by Kotaku, over 25,000 viewers were watching Ludwig when he was hit with the ban, three days into his new career on YouTube. The reason? He briefly played Baby Shark on stream.

Ludwig explained the sudden ban over on his secondary channel, citing the brief use of Baby Shark as the reason why he was taken down. In the video, he says, “I was trying to look at the 50 most classic vintage greatest YouTube videos of all time to find what the single greatest YouTube video of all-time was and on the way I ended up listening to just a few seconds of Baby Shark, which I won’t dare listen to for another second for the love of god. I am pretty sure the corporate overlords who own Baby Shark have an iron fist on YouTube, and so they took me down.”

Although a ban from your new job might seem like a scary prospect, Ludwig seems positive about it, joking about it and reflecting on how different things are on YouTube compared to Twitch, "This is a good note for the future. It is kind of crazy that in the first four days on YouTube I got banned and in the first four years on Twitch I never got banned but growing pains, we’re getting through it.”

As of the time of writing, Ludwig still hasn't been unbanned from YouTube's streaming service, although his main channel uploaded a video yesterday, and his secondary channel has also been active.