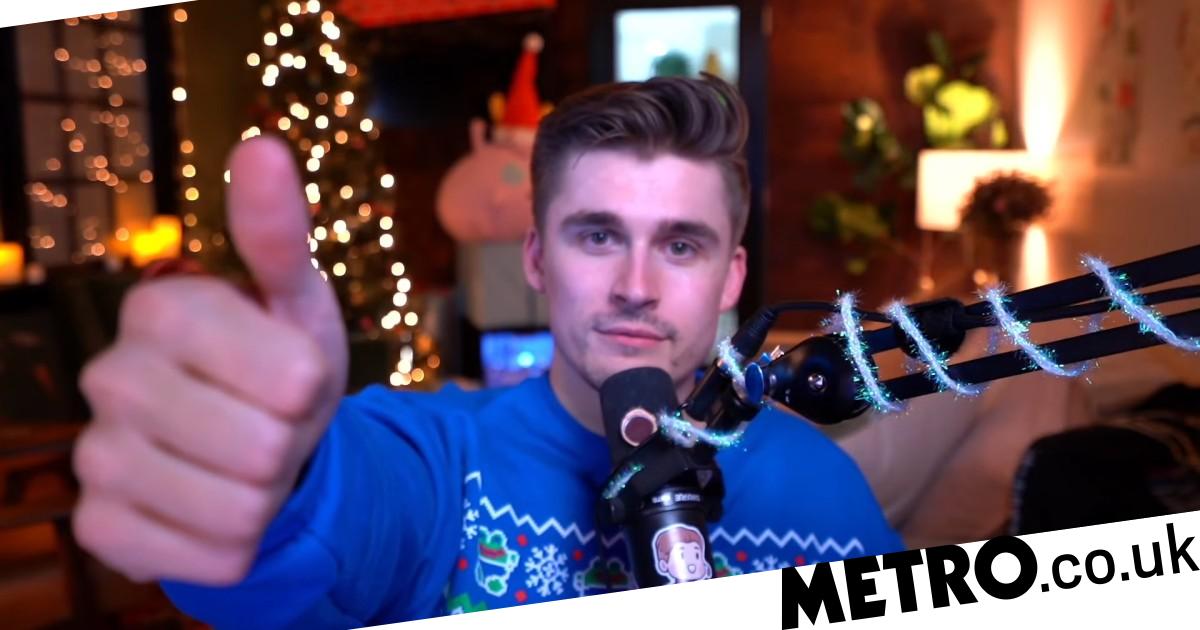 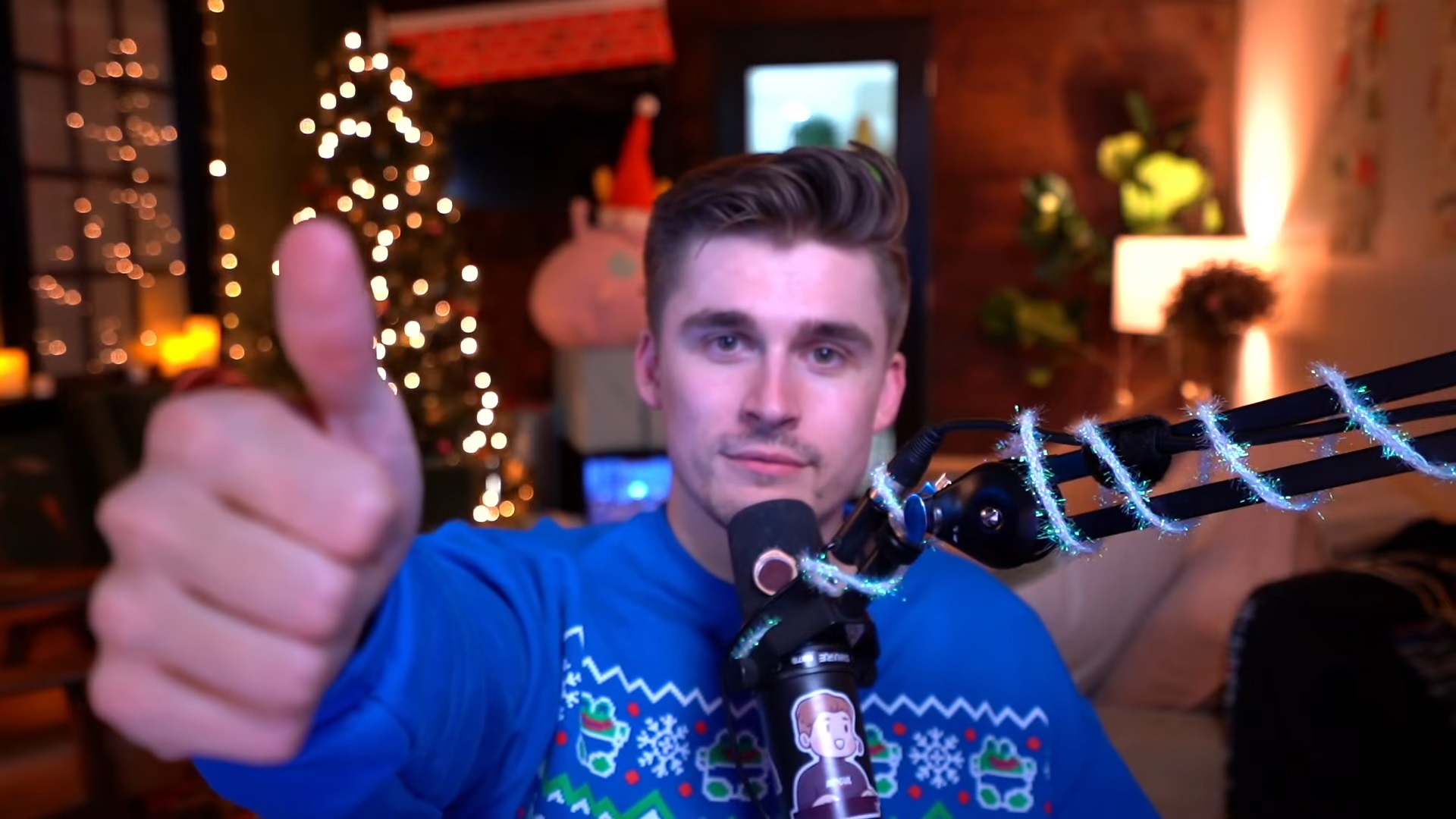 Twitch has lost another high-profile streamer to YouTube, namely Ludwig, who explains he was simply offered a much better deal.

Despite usually being regarded as the go-to platform for streamers, Twitch has lost a lot of its most prolific talent lately. The likes of Valkyrae and TimtheTatman exclusively stream on YouTube nowadays and now they’re being joined by Ludwig Ahgren.

Usually known simply known as Ludwig, his departure from Twitch is perhaps the biggest blow to the platform yet, as Ludwig holds the honour of being the most subscribed Twitch streamer ever. He took the title from Ninja back in April of this year thanks to streaming for 31 days straight.

Given his success on Twitch, Ludwig’s decision to switch over to YouTube may be surprising to some but the streamer has provided a surprisingly curt explanation. In a video titled ‘Why I Left Twitch’, he says that YouTube simply offered him a much better deal.