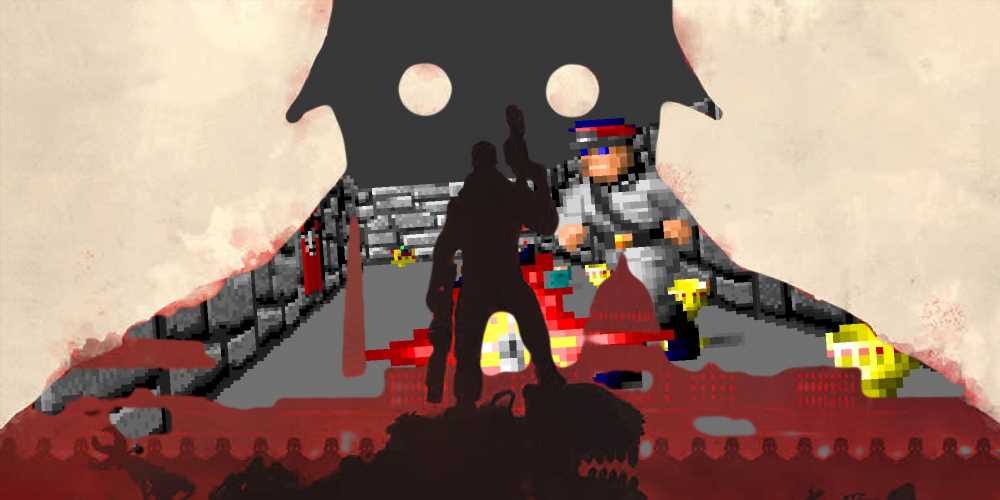 It's easy to forget that every story has a beginning. Everyone who works on the biggest, most successful video games had to start somewhere. Even established industry veterans in new studios sometimes have to prove their mettle first. Writer and director Jens Matthies told the tale of how MachineGames got the approval from Id Software to create Wolfenstein: The New Order.

Speaking on Wassup Conversations, Matthies told the host that once MachineGames was founded, it didn't have enough money to hire a full development team and pitched around ideas for a while. Eventually, Id Software offered the team a chance to work with their IP, but first, they needed to prove themselves.

"We had a track record, but it wasn't Starbreeze [the founder's former studio] asking," said Matthies. "We had to convince them [Id Software] that not only were we competent enough to do it but we could also get the people needed to do it.

"We went to Id Software to get to know them, get to learn the engine, but also to prove ourselves to them, because they had to sign off on us doing a Wolfenstein game. We spent a couple of weeks at Id and we learned the tools. The programmers started fixing bugs they had a hard time fixing.

"Id said 'here are some bugs we have a very hard time solving, can you take a look at them?' MachineGames' CTO came up to me and whispered, 'I've never seen this code base I have no fucking idea what this bug is.' Then two hours later he came back and said, 'Oh it's the same bug we had at Starbreeze back in the day.'"

And there you have it. The team proved they could get to grips with Id's technology and thanks to their past experience could even solve bugs Id couldn't. After that, they were let loose on Wolfenstein and have since brought to life the wonderful modern series of games we have today.