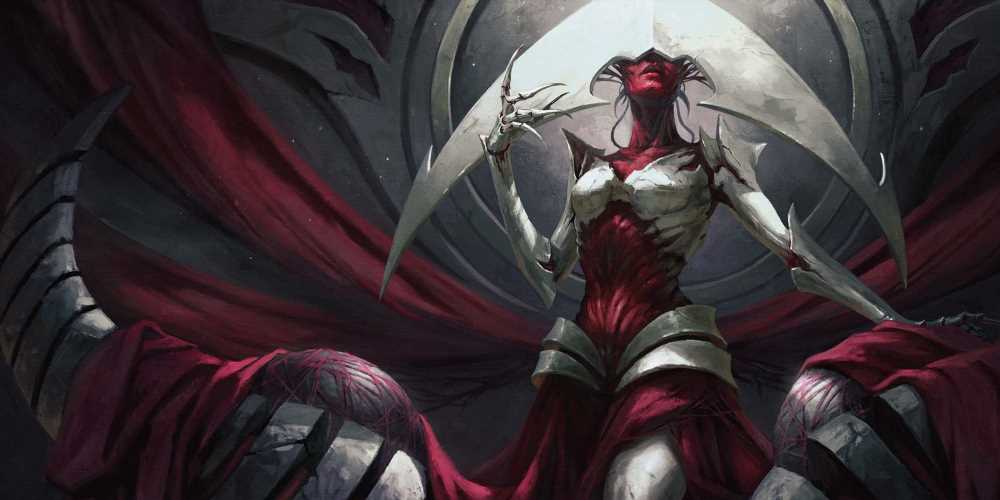 Magic: The Gathering’s first premiere set of 2023 is returning to one of the most heavily-requested settings in years, with Phyrexia: All Will Be One.

Set on New Phyrexia, home of the monstrous Phyrexians who have been plaguing the multiverse over the last couple of years’ worth of sets, All Will Be One will be exploring the forces invading the multiverse.

Revealed at the Wizards Presents conference, Phyrexia: All Will Be One is said to be a “pretty dark” set with a heavy horror theme. While we have just had two horror-themed sets, Phyrexia traditionally goes in a much more brutal direction. Instead of Innistrad’s gothic horror of vampires and ghoulies, Phyrexia is all about body horror – horrific amalgamations of technology and flesh, vivisections, torture, and other depravity. 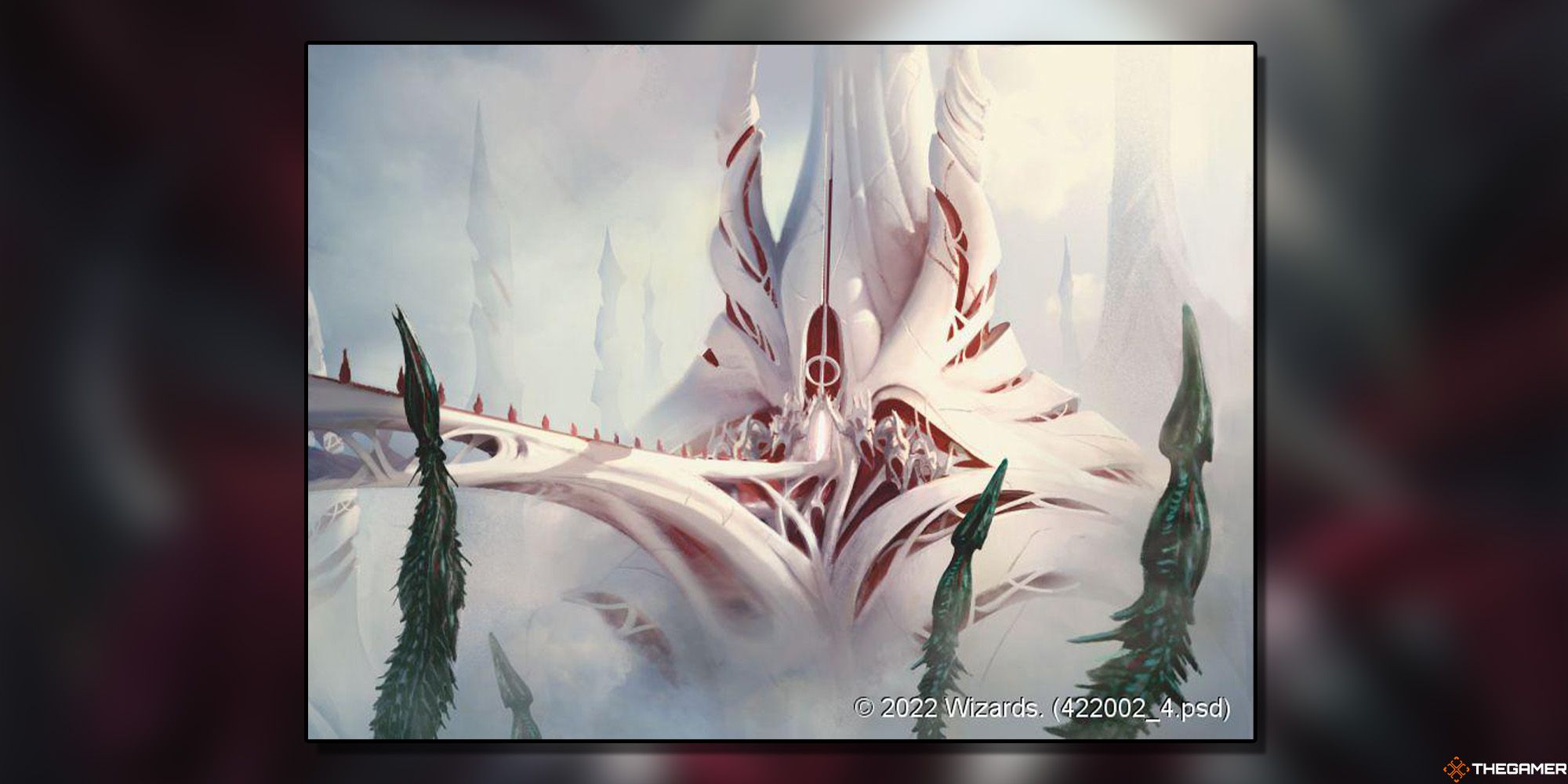 Already confirmed to be appearing in the set is the final Phyrexian Praetor to return to the game, the Mother of Machines herself Elesh Norn. We have not seen her card, nor her name yet, but Wizards has suggested the set will focus primarily on her and her goal to take over the multiverse.

New Phyrexia has appeared before, last seen in the 2011 set of the same name that chronicled the fall of Mirrodin and its conversion into New Phyrexia. This is the first time we’ll see get a chance to explore the plane since that tumultuous time, though, and seeing a Phyrexia that has had years to develop under the five Praetors will be appealing for any Magic lore nerds.

As Phyrexia: All Will Be One is a premiere set, it will be Standard-legal and likely have the same array of products as any other. Draft, Set, Collector’s, and Jumpstart boosters, alongside at least two Commander preconstructed decks can be expected when this set launches early 2023.