In Magic: The Gathering, characters often ascend to powers they once thought unimaginable. But sometimes, that change is so great that it fundamentally makes them a new person. Whether it’s someone’s spark igniting to become a Planeswalker, their compleation into a Phyrexian, or being twisted by the Eldrazi, such major changes call for a mechanic to back them up.

That’s where meld comes in. Though it’s only been used a few times over the years, including in The Brothers’ War, meld sticks out as one of the most visually impressive mechanics Magic has ever made. Here’s everything you need to know about meld. 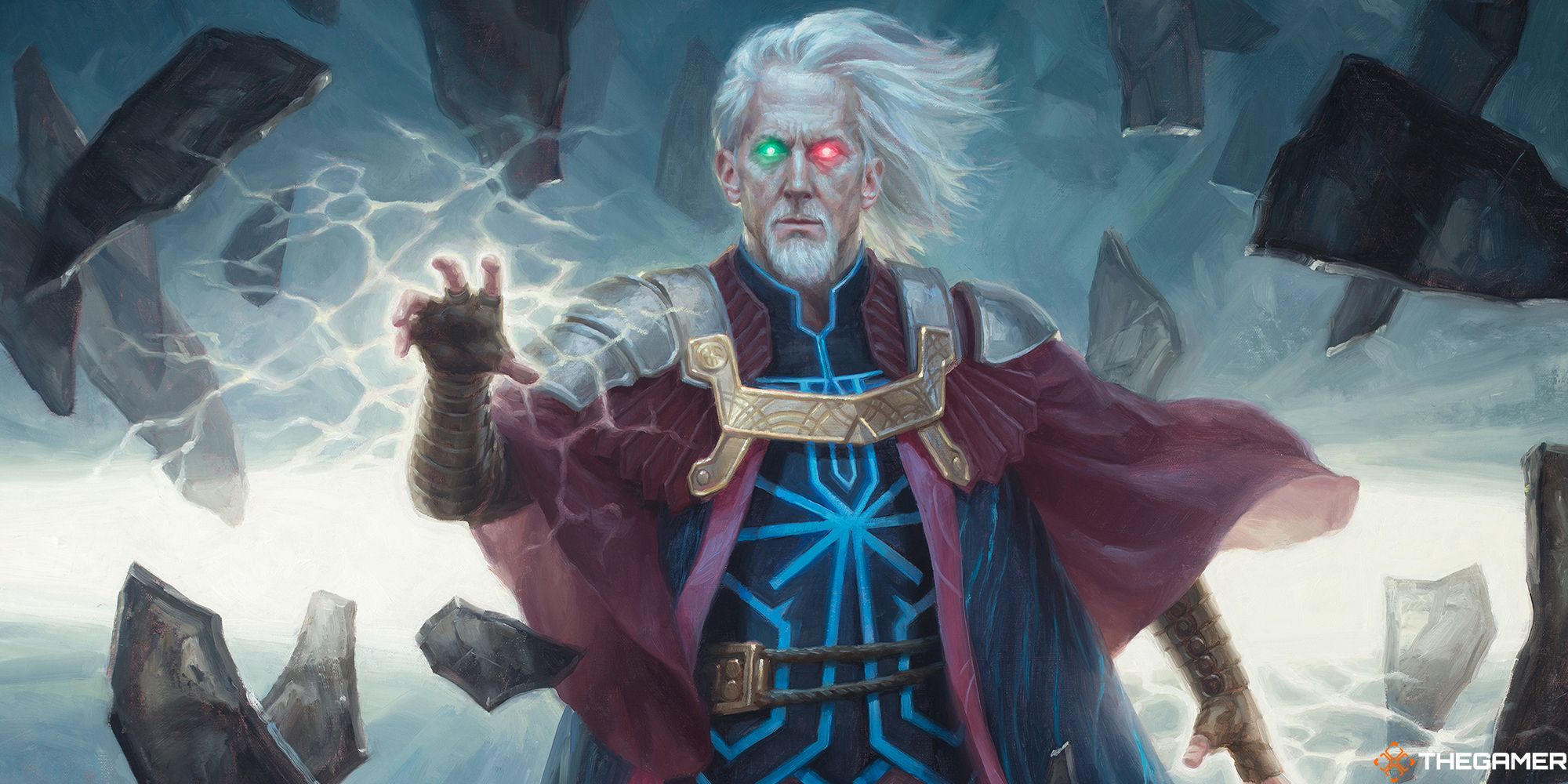 Meld is a keyword action that is found on permanents (normally creatures, but it has also been seen on lands). Uncommonly for a mechanic, meld requires two specific cards to be in play at the same time to trigger – not simply the one with meld actually on its rules text. In the official rules, these two cards are known as a meld pair

When a permanent with meld triggers, both parts of the meld pair flip over to the opposite side and become one, larger card. For instance, Gisela, the Broken Blade and Bruna, the Fading Light can meld to become Brisela, Voice of Nightmares. 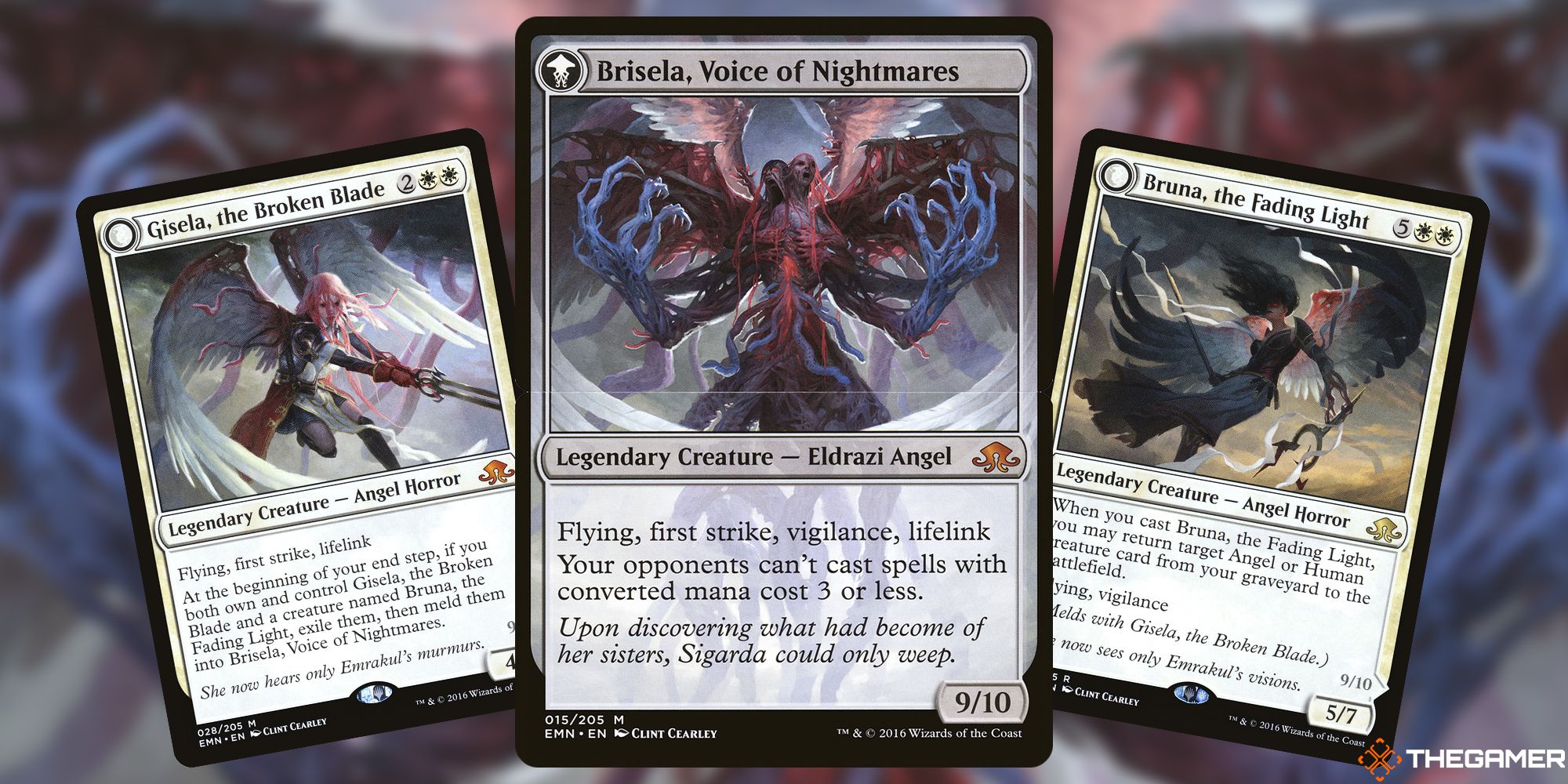 The conditions required to meld is different for each meld pair. Most of them merely require to you have both halves in play, like Brisela, but others may require both halves to attack (like Mishra, Claimed by Gix), or have a certain amount of cards in your graveyard (like Titania, Voice of Gaea).

The rules behind the resulting melded card can be tricky to understand. As meld requires double-sided cards to work, you can only meld together the actual, physical game pieces. You cannot meld together token copies.

Once melded, both cards are treated as one. They can’t be unmelded, and will attack, block, and otherwise act as if they are a single creature. However, if a meld card leaves the battlefield, the cards will separate and return to being two distinct cards.

Can I Have A Meld Pair As My Commander? 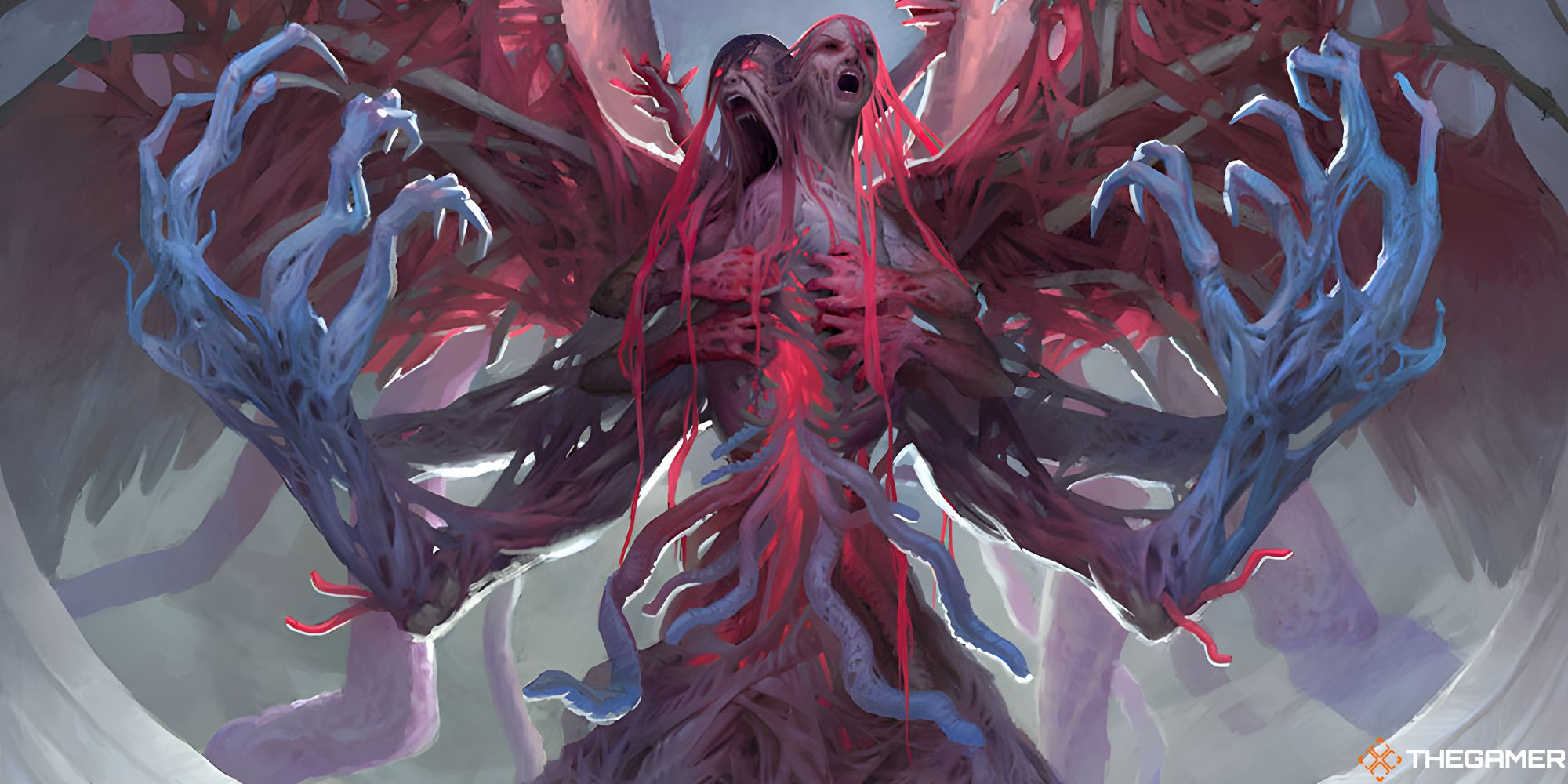 Many meld pairs are legendary permanents – Gisela and Bruna, Urza and the Mightstone and Weakstone, Titania and Argoth. However, meld is not partner, meaning you can only have one half of the meld pair as your commander. The other card must go in your 99-card deck.

Fortunately, every meld pair so far matches the other half in their colour identities, which allows you to include one half in your deck and run the other as a commander. The downside to this is you’ll either need to draw or tutor the second half of the meld pair during the game.

How To Use Meld 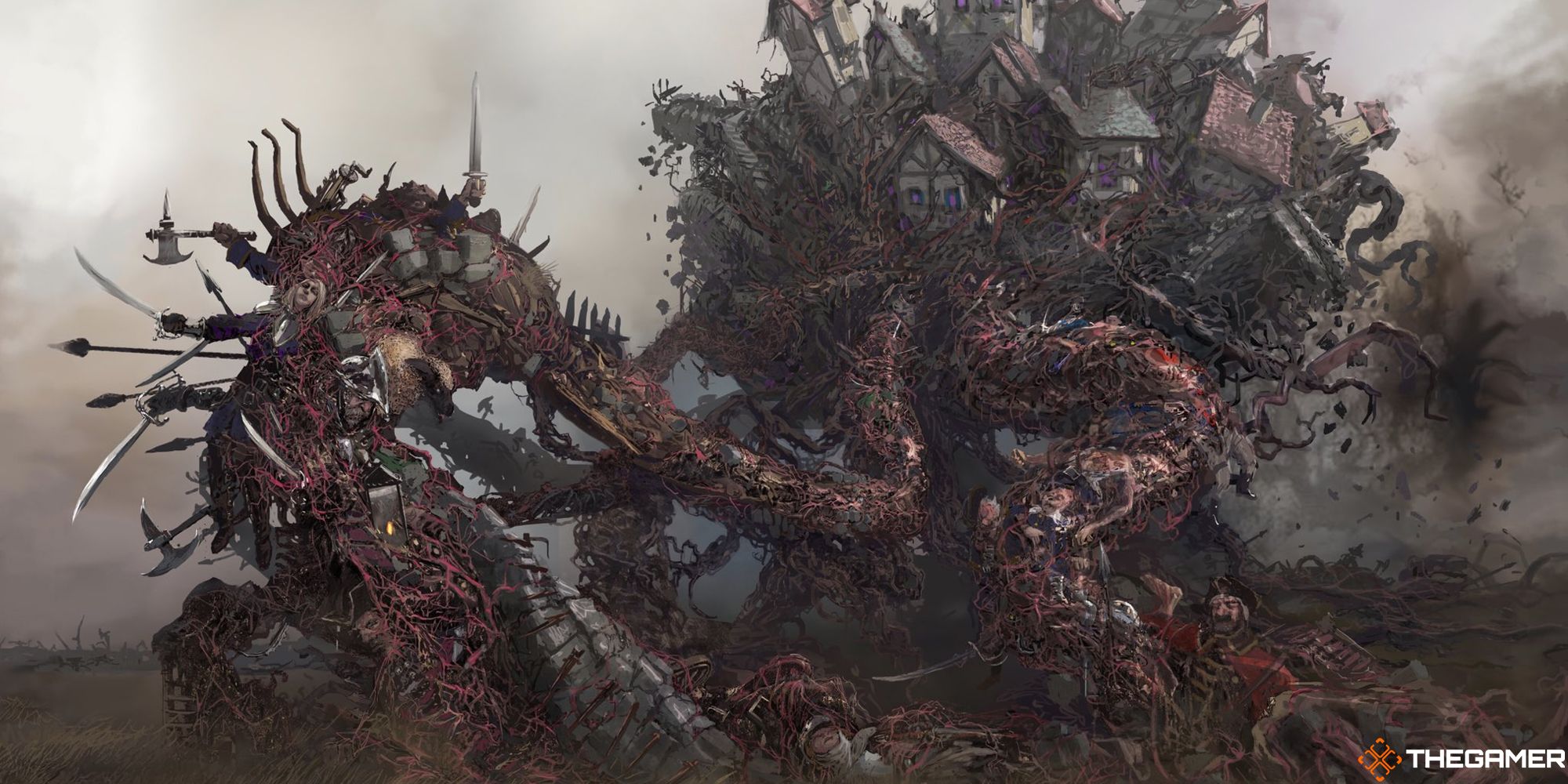 While melding takes a lot of work to get online, the reward for doing so can be game-winning. The powers of melded permanents are immense, such as Urza, Planeswalker being able to destroy all of your opponent’s nonland permanents in just two turns, or Brisela, Voice of Nightmares being a 9/10 with flying, first strike, vigilance, and lifelink.

If you get a meld pair into play, you’re likely winning the game very soon. The tricky bit is collecting both pieces, so any deck that wants to meld permanents would also want to beef up their card draw or tutoring capabilities. Using a something like Diabolic Intent, Grim Tutor, or Demonic Tutor to just pull your meld power out of your deck could put you way ahead of your opponent, provided you have the mana to cast both halves as well. 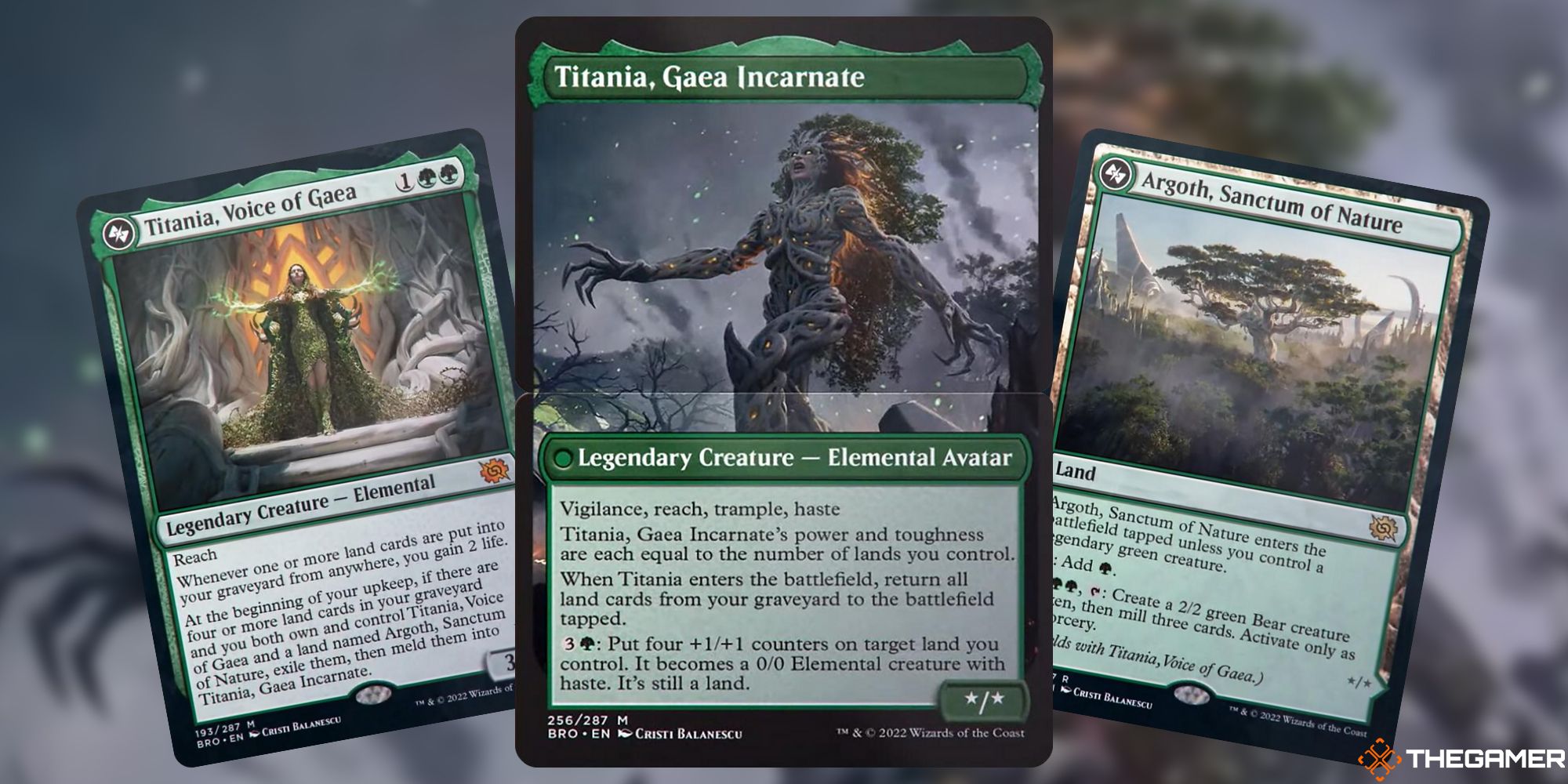 Once your melded card is in action, it is going to be a lightning rod for removal. Most melded permanents are creatures and follow the exact same rules as any other, meaning you can protect them by giving them ward, hexproof, indestructible, or older mechanics like shroud. Phasing is also a great tool to use, as it doesn’t make your melded permanent leave the battlefield and split back into two – stock up on Slip Out The Back or Teferi’s Protection to ensure your hard work doesn’t get taken out immediately.

How Many Meld Cards Are There? 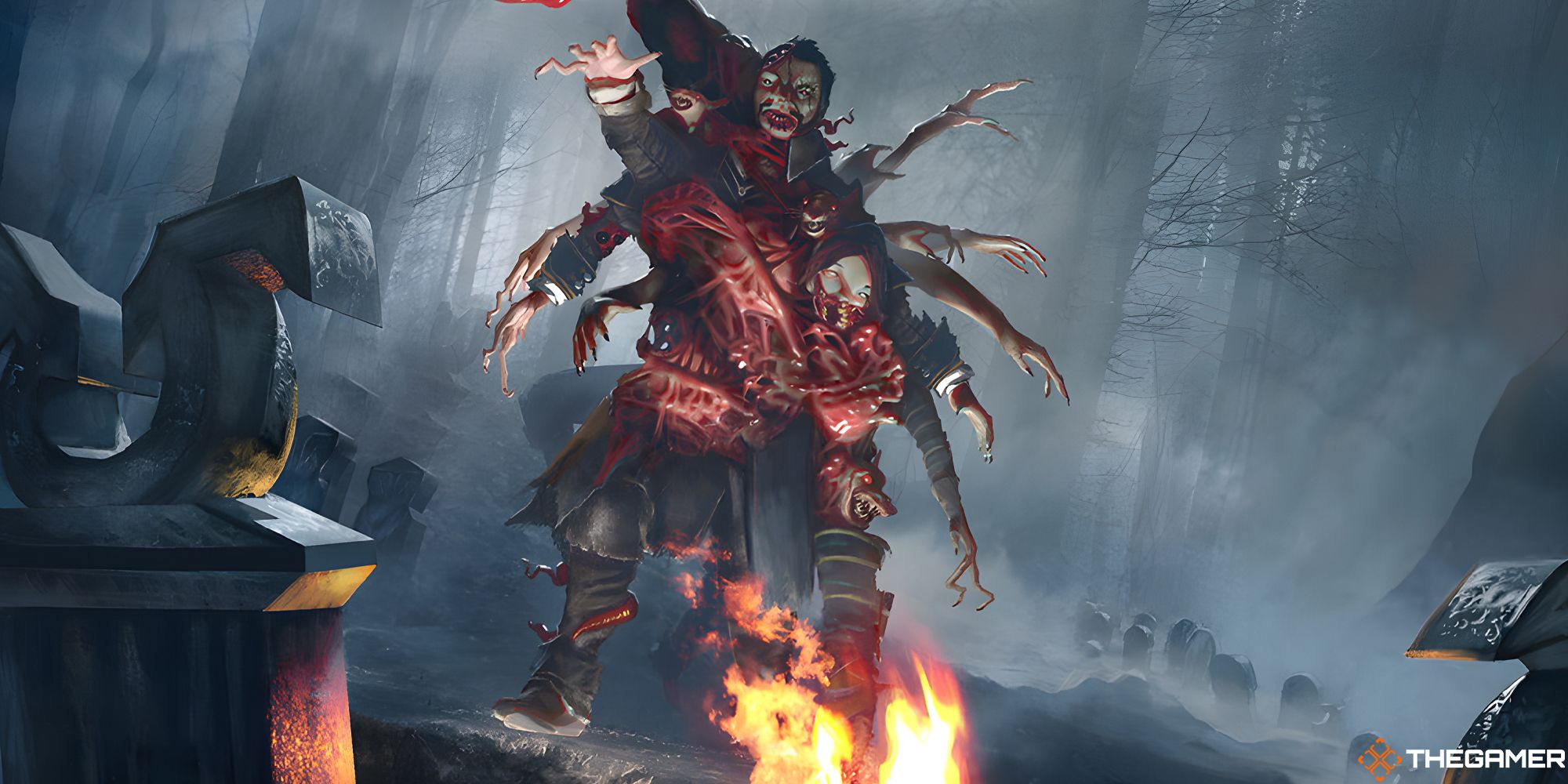 If you want to be pedantic, there are only six cards with meld on them. However, as meld requires pairs, there are more accurately 12 cards that care about the meld mechanic, or 18 if you count the resulting melded permanents.

There is one red, two white, two black, and four colourless meld pair cards – one of which is a land that produces green mana. There are also four multicolour melds: two Azorius (white/blue) and two Rakdos (black/red).