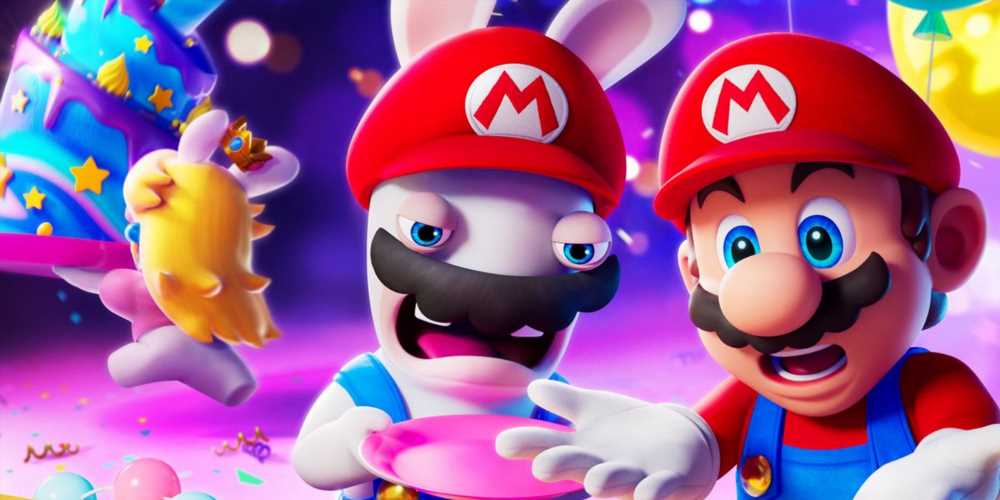 Mario + Rabbids: Sparks of Hope could be coming out this October if recent reports are to be believed. The upcoming turn-based strategy game is a follow-up to the popular crossover between the Mario and Rabbids franchises, Mario + Rabbids: Kingdom Battle. The title was previously expected to be released at some point in 2022.

The news comes from a recent update to the Ubisoft Store page which has since been removed. Mario + Rabbids: Sparks of Hope was spotted by a number of players who took note of an October 20, 2022 release date. The leak was picked up by the games industry watcher Nibel who pointed out that it “looks like Mario + Rabbids: Sparks of Hope launches October 20.”

The game concerns an entity known as Cursa which plunges the galaxy into chaos by stealing energy from Sparks, creatures created through the fusion of Lumas and Rabbids. Mario must travel between worlds to bring back order to the galaxy, save the Sparks, and of course defeat Cursa.

This comes in the wake of news that Mario + Rabbids: Sparks of Hope currently has a development team which is over three times the size of the one assembled for Mario + Rabbids: Kingdom Battle. According to Creative Director at Ubisoft Davide Soliani, "at the end of Mario + Rabbids: Kingdom Battle and especially after the Donkey Kong Adventure DLC, we knew we had to create something new.” Soliani went on to say that “since then, we had much bigger ambitions and we decided to set the adventure in space precisely to give it a galactic, cosmic tone, to make a wide-ranging adventure. Of course, we wink at Super Mario Galaxy, but we do also with many other elements of Mario's worlds and universe."