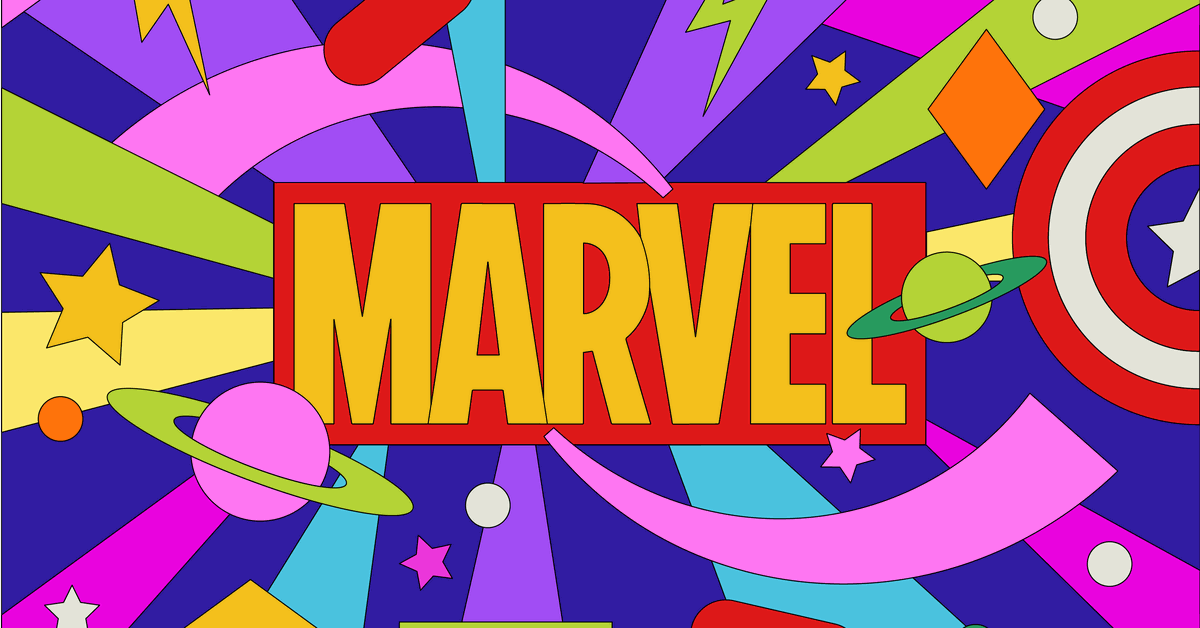 The upcoming title will be “a narrative-driven, blockbuster action-adventure game, featuring a completely original story and take on the Marvel Universe,” Marvel said. The companies did not announce which Marvel characters would be featured in the game or a release date or platforms for the project.

Hennig joined Skydance in 2019 with the intent to “pioneer new ways to tell immersive stories through technology.” This upcoming Marvel title will be the first project from Skydance New Media, which was formed to center around story-focused entertainment.

“I can’t imagine a better partner than Marvel for our first game,” said Hennig in the announcement. “The Marvel Universe epitomizes all the action, mystery and thrills of the pulp adventure genre that I adore and lends itself perfectly to an interactive experience. It’s an honor to be able to tell an original story with all the humanity, complexity, and humor that makes Marvel characters so enduring and to enable our players to embody these heroes that they love.”

Prior to founding Skydance New Media with veteran Electronic Arts developer Julian Beak, Hennig was at EA, where she worked on a canceled Star Wars project and, before that, Naughty Dog, where she lead development of the Uncharted series.

Skydance Media was founded in 2010, and produces entertainment for film, television, interactive, and animation. Its recent releases include Foundation for Apple TV Plus, Snake Eyes: G.I. Joe Origins, and The Tomorrow War, while its interactive division has released Archangel: Hellfire and The Walking Dead: Saints and Sinners.

Marvel’s own games division has bolstered its lineup of AAA games in recent years, working alongside developers Crystal Dynamics for Marvel’s The Avengers, Eidos Montreal for Marvel’s Guardians of the Galaxy, and Insomniac Games for Marvel’s Spider-Man and Spider-Man: Miles Morales, with a Spider-Man sequel and a new Wolverine game also in development.