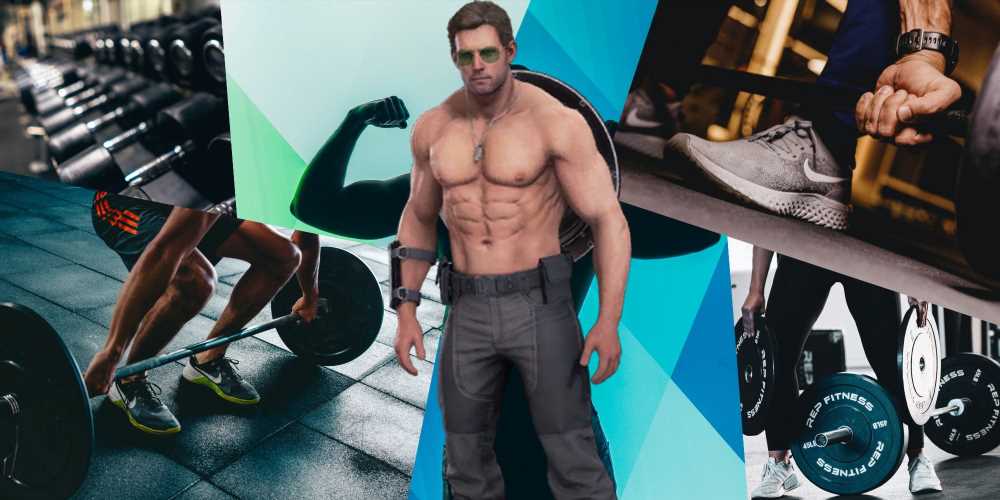 Marvel's Avengers has made its buff Captain America skin even buffer for some reason.

Square Enix recently updated Marvel's Avengers and revealed some of the content that's going to be coming to the game over the next couple of months, including that Bucky Barnes is going to be the game's next playable hero. Alongside that update, several new skins and pieces of content were added to the game's files, which dataminers have been able to access.

And indeed there is. For no specified reason, Marvel's Avengers has updated the shirtless Captain America skin to be more buff, a skin that was already beloved for its blatant horniness. We're not complaining though – those are America's abs.

According to mmmmmmmmiller, the change was made simply to give him the updated torso model that debuted with the Summer Thor skin, "They just gave him the new torso model they debuted with Thor's Sunny Days outfit. Which is a big deal for a lot of people so cool, I just think having them with the exact same body must look kinda awkward??"

Buffer Captain America isn't the only new skin that's being added soon though, as a whole host of other highly-requested costumes are also now in the files, including Captain America's Winter Soldier costume, a more comic-accurate costume for Hawkeye, Hulk's Thor Ragnarok armour, and a new Stark Tech outfit for Kate Bishop, all of which were also pointed out by mmmmmmmmiller.