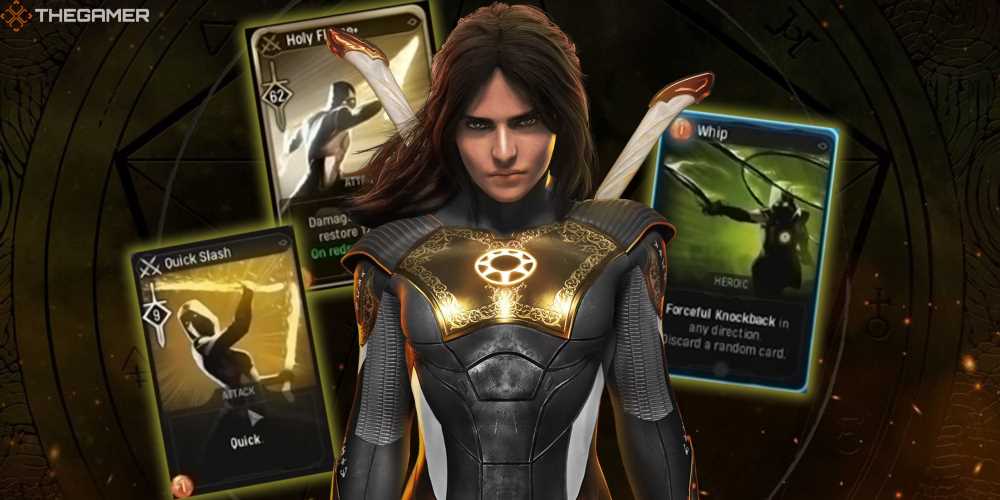 When guiding the Midnight Suns to defeat Lilith, the character you must know best is none other than her offspring, The Hunter. You'll get to know this hero intimately as you control them around the Abbey, change their outfits, and customize their room.

More importantly, the rest of the game's cast will level up with The Hunter. So, as long as you keep The Hunter in play throughout each mission, even your out-of-commission teammates will continue to improve. So, let's break down the best deck and strategies for The Hunter.

What Is The Hunter's Defining Feature? 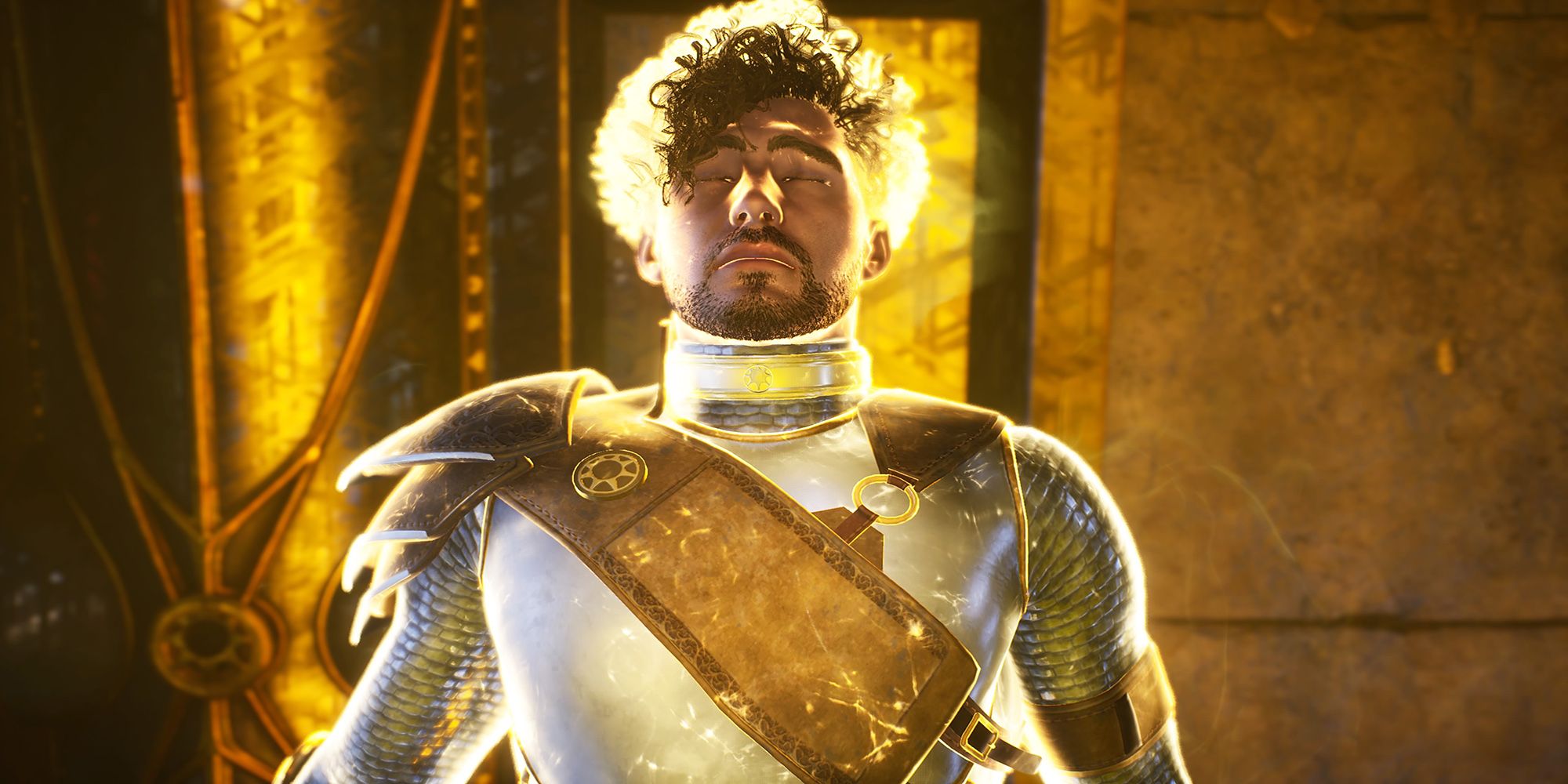 The Hunter is the most malleable character you'll command in Midnight Suns. This flexibility is due to their ability branches, which include Light, Dark, and Power abilities.

Social interactions and choices throughout the game will affect The Hunter's alignment, thus giving them access to skills leaning toward their inclinations.

What Are The Hunter's Passive Abilities 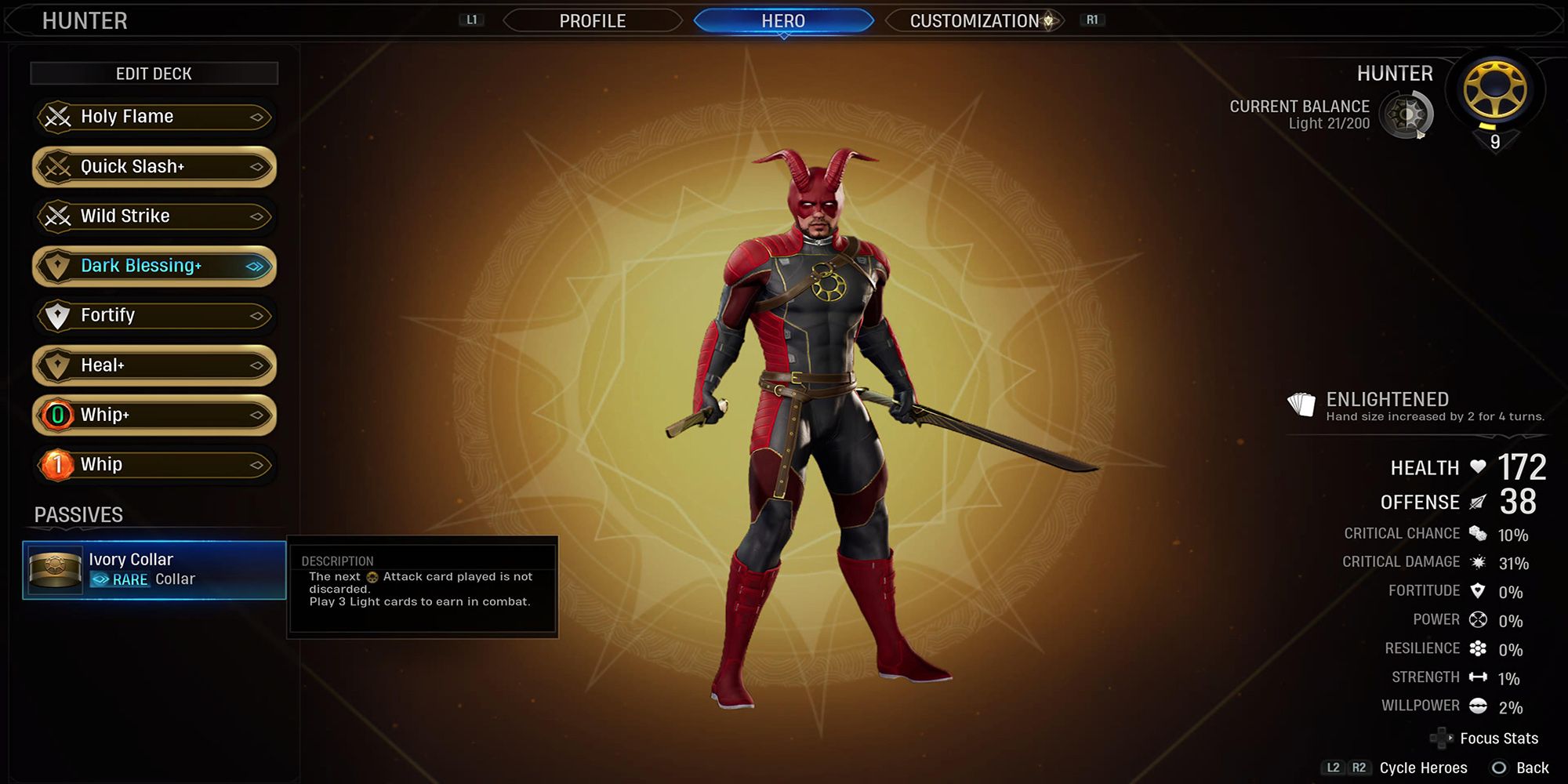 The Hunter's passive abilities change depending on their collar and suit.

What Is The Best Deck For The Hunter? 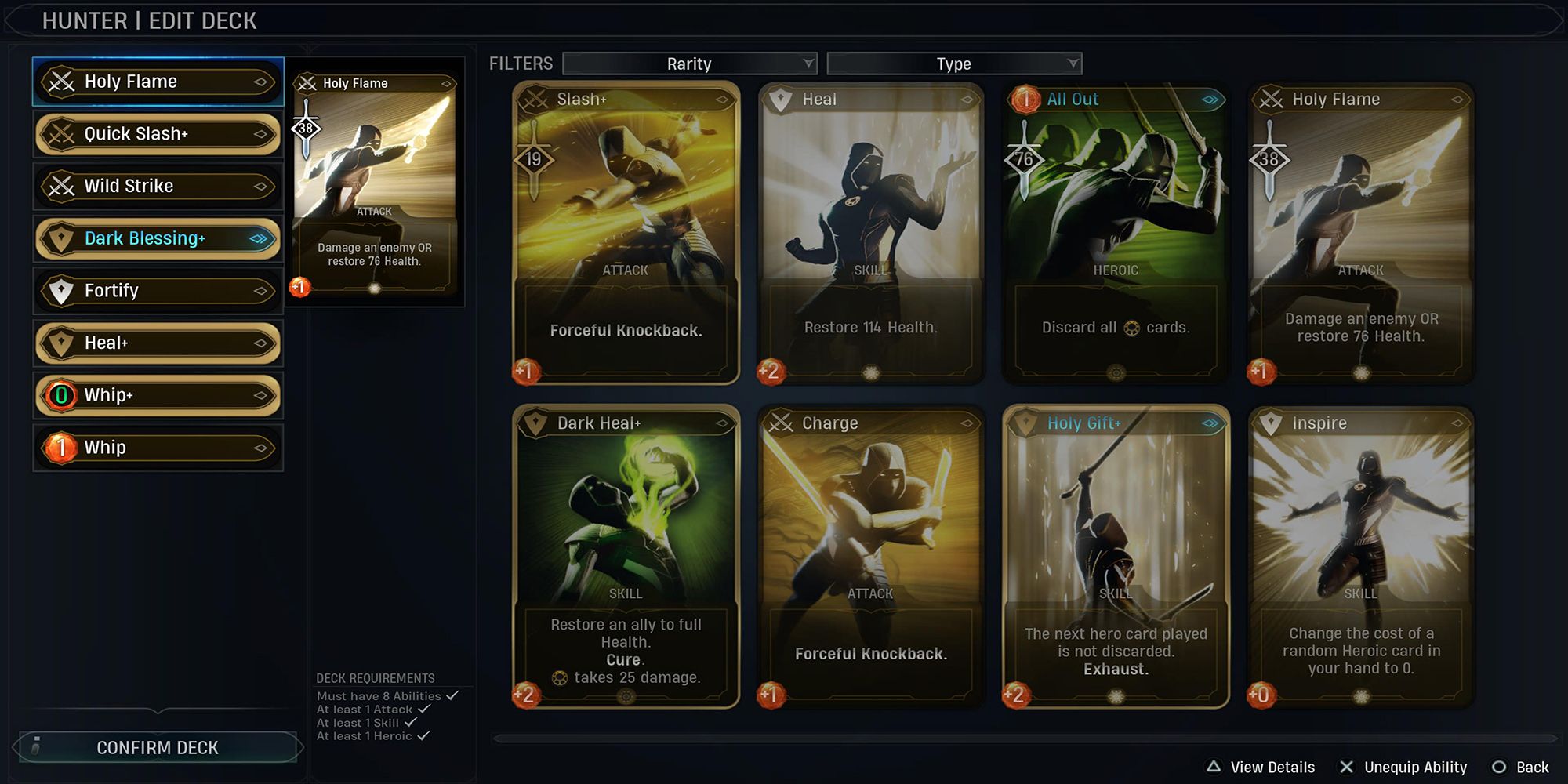 As you can see, building a deck for The Hunter is contingent on your playstyle. Sometimes, your deck may change per the teammates in your squad. However, we found that a healthy balance of Light, Dark, and Power abilities can build a substantial yet flexible deck that works for most situations. Here are the cards we recommend.