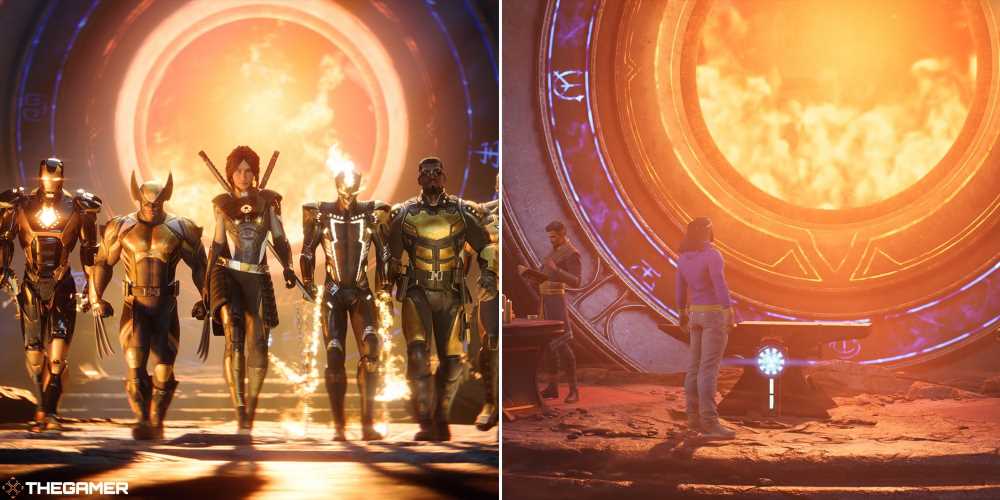 As you progress through the story of Marvel's Midnight Suns, you will be able to explore and develop various aspects of the Abbey. However, upgrading typically costs money, in the form of Credits. This currency can be obtained in a few different ways, which we will take a look at below.

Credits are used for a variety of upgrades and various other activities in the Abbey, meaning you'll always need more of them. Below, we'll take a look at every way you can get Credits, and what they are used for.

How To Get Credits 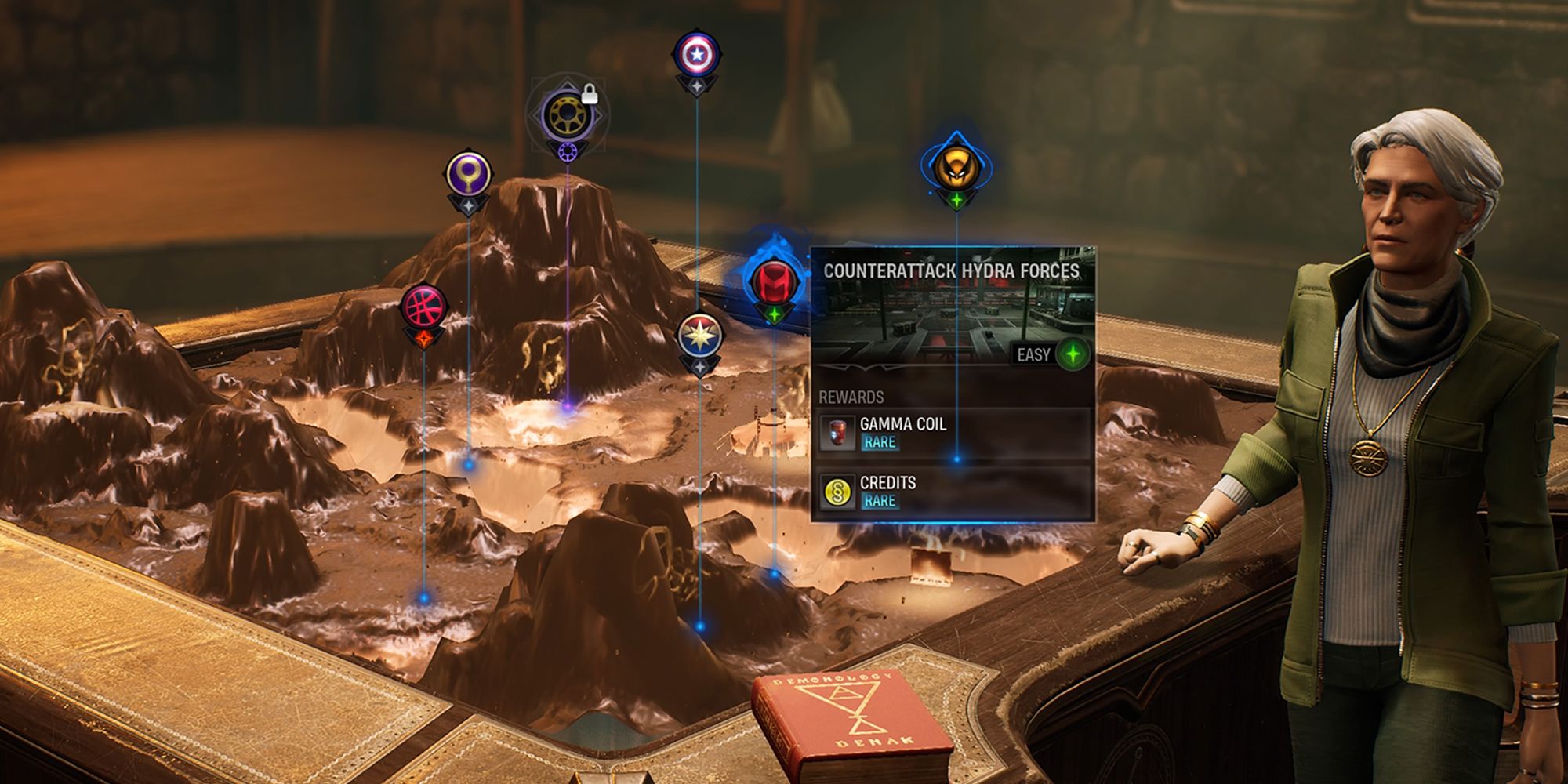 Raising the difficulty of the game will increase experience and Gloss earned, but not Credits earned, so keep this in mind. It may be easier to play on lower difficulties to quickly complete missions.

After upgrading the War Room, you can unlock the S.H.I.E.L.D. Exchange menu, where certain items are offered for buying and selling. Here, you can sell off excess resources like essences for some additional Credits. Note that you can only sell one item per day, but the S.H.I.E.L.D. Exchange's stock changes every day. Be sure to check back each day before you take on a mission to sell items for Credits. 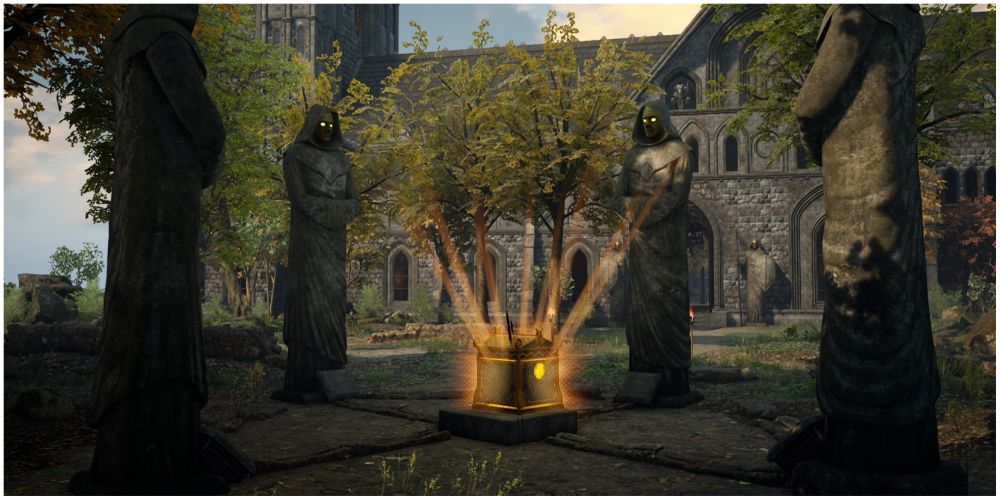 The various Arcane Chests found around the Abbey are a great way to quickly get a boost of Credits. You'll need Arcane Keys to open them, which can be found around the Abbey and earned through helping heroes or other activities. As a general rule, higher rarity Arcane Chests have a higher chance to obtain a larger number of Credits, so seek out these Chests first if you're low on Keys.

Arcane Chests respawn after a few days, with higher rarity Chests taking a bit longer to respawn than lower rarity ones.

Every day, some heroes around the Abbey may need advice, or want you to complete a specific task. Sometimes, they may reward you with Credits for completing these objectives. Keep on the lookout for heroes in need around the Abbey as part of your daily activities.

Finally, as you explore the Abbey, you may find small glowing yellow orbs on the ground that can be picked up. These typically only have a few Credits in them, but they can provide a nice bonus as you move around the Abbey to talk to different characters.

In a similar vein, you have a chance to obtain Credits by petting Charlie once per day. Similar to Credit Orbs, this will only give a small number of Credits.

What Are Credits Used For? 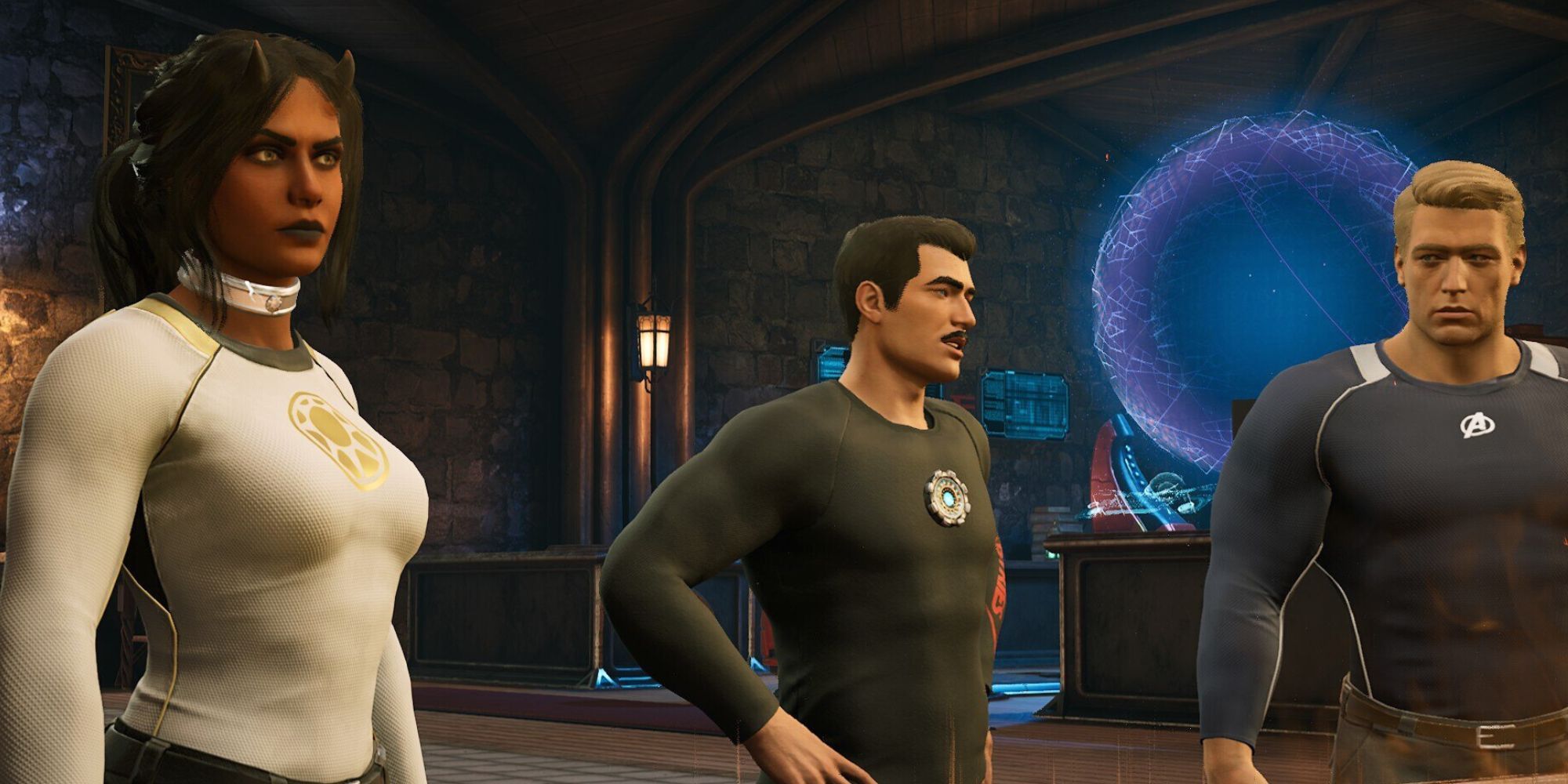 As mentioned above, Credits are used to upgrade a variety of facilities around the Abbey. After researching the upgrades, you can purchase them at their respective facility. For example, the Forge upgrade Empowerd Anvil can be researched at level six, and costs 75 Credits to construct.

Additionally, Credits are one of the main currencies used for upgrading your characters' cards. To apply Mods to your cards, you'll need to spend a bit of Credits, and Daily Sparring costs some Credits to participate in.