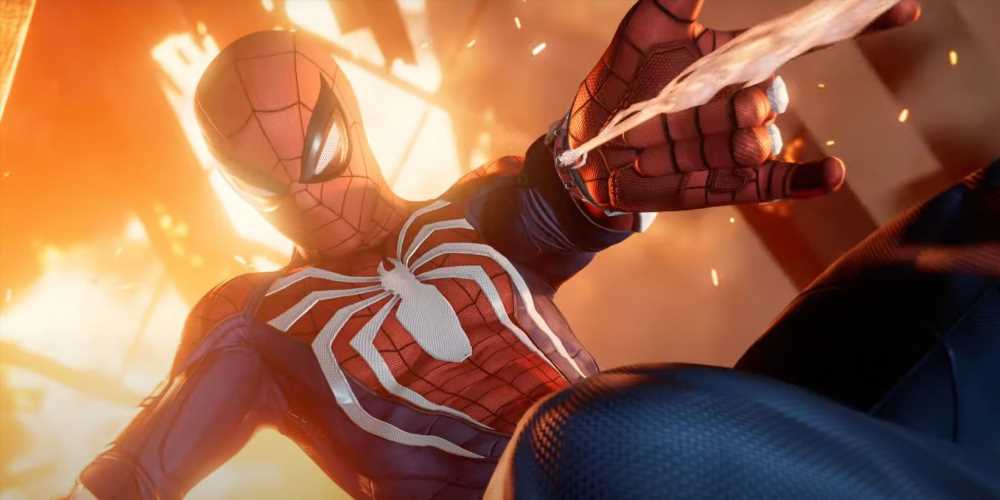 Spider-Man Remastered is swinging over to PC in just a few short weeks. In preparation, PlayStation has released an official PC Features trailer to show off…well the features the PC version includes. While the game remains essentially the same as the PS5 version, PC users will benefit from optimized graphics and ultrawide monitor support.

Accompanying the PC Features trailer is a blog post from Mike Fitzgerald, the Core Technology Director at Insomniac Games. Fitzgerald breaks down what the trailer shows off for the upcoming PC port. One of the biggest focuses for the folks at Insomniac was graphics. The goal was to make the game a “visual stunner” on the PC and Insomniac has offered PC players a wide range of tools to help them do just that.

As such, Spider-Man Remastered offers improved ray-traced reflections. These reflections have varying quality levels, including a higher-quality ray-traced mode. This puts Peter Parker’s city in sharper detail as he swings above it. Along with the new ray-tracing features, graphics are improved through the support of other technologies like the NVIDIA DLSS which boosts performance, and the NVIDIA DLAA which enhances image quality.

The game also supports multiple display ratios including ultra-wide at 21:9 as well as 16:9, 16:10, 48:9, and the panoramic 32:9. The PC port is also more customizable when it comes to graphics than with other versions. Features like texture filtering, LoD quality shadows, and more can be tinkered with to get the perfect look.

Spider-Man Remastered for PC is out on August 12, but players can pre-purchase the title now. Those that do will receive three Spider-Man suits (Iron Spider, Velocity, and Spider-Punk), an early unlock of the Spider-Drone combat gadget, and five extra skill points to spend on upgrades in-game.